Four people, including two juveniles, were found dead in Reno, Nevada, home Wednesday in what police believe is a murder-suicide.

Police discovered the bodies of four people who are thought to be related at about 11 a.m. Officers went to the home after family and friends reported not having seen the married couple and their two children for several days, NBC affiliate KRNV of Reno reported.

The identities of the dead were being withheld pending confirmation by the Washoe County Medical Examiner’s Office.

Two of the dead are said to be juveniles who attended Damonte Ranch High School. A Reno police spokesperson did not immediately respond to an e-mailed request for comment Wednesday night.

“We don’t know what led up to this. We didn’t have prior calls or anything like that,” police Sgt. John Silver said, according to the Reno Gazette-Journal newspaper.

Police did not provide details about how or when the four died or whether a weapon was found.

The deaths appear to be an isolated incident, and there is no threat to the community, police said in a statement.

The home on Canyon Country Court is in the southern part of Reno.

The Washoe County School District said in a statement that “two of our students died following a domestic situation in their home,” according to KRNV. 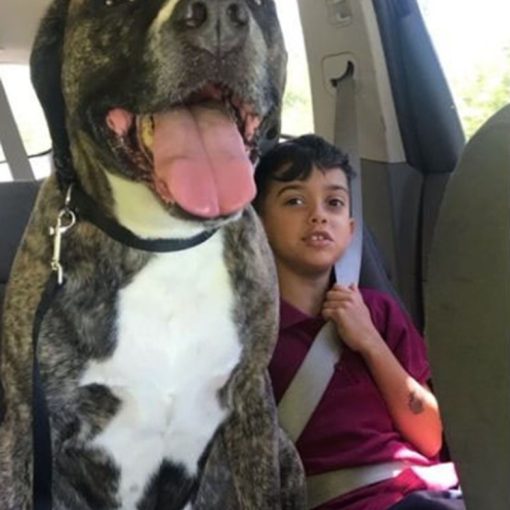 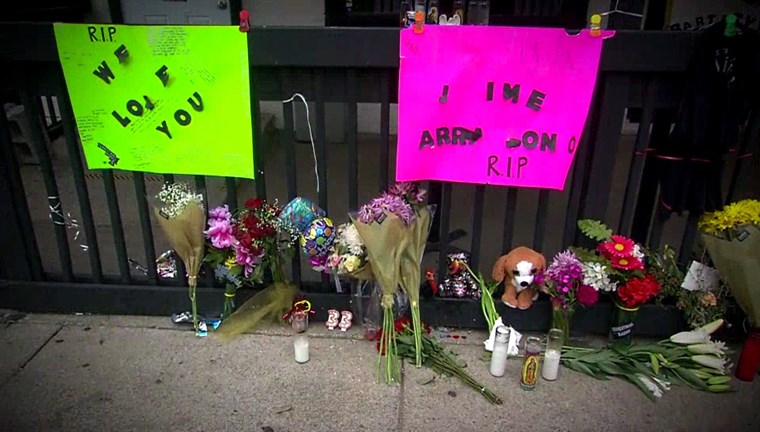 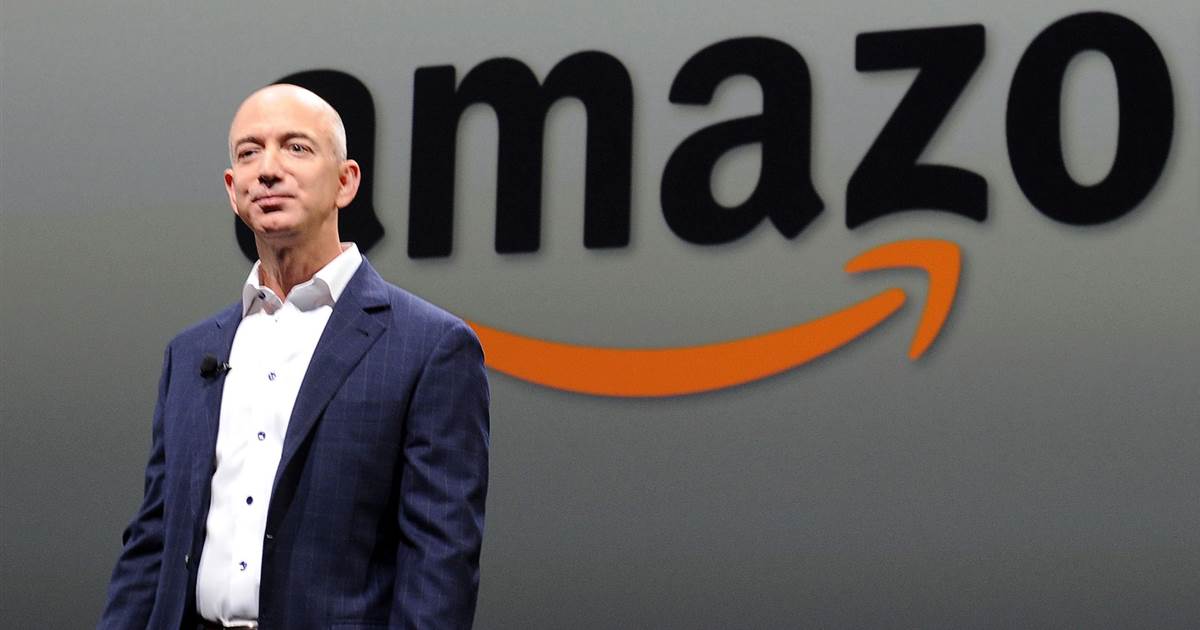