Yeah, I Am Not Okay With This really ended like that. Warning, spoilers follow for the first season of the Netflix series.

The school dance went to s—t after Sydney (Sophia Lillis), who was sort of getting a handle on her powers, used said powers and accidentally killed Brad (Richard Ellis) by making his head explode at the school dance as he read experts from her diary, and our hero went running. So, she’s covered in blood, on the run, and then is confronted by a mysterious—and seemingly powered—figure.

“Who are you?” Sydney asks the stranger. “Should I be afraid?”

“They should be afraid,” the stranger says. “Let’s begin.”

And cut to black. Yep, they really ended the season just like that. But don’t worry, you’re in the same boat as the cast.

“I’m in the same place,” Lillis said when asked if she knew what’s in store should there be a season two. “Jonathan [Entwistle], the director, he’s really funny. In the middle of working on it, he’d always kind of pitch new ideas for season two. Which I thought, ‘Oh, is this really gonna happen?’ And then towards the end, he’s like, ‘I don’t know, maybe not.’ [Laughs.] And you’re like, ‘OK.’ And then keeps doing that, though,” Lillis told E! News. “He says something else that he really wants to do with season two and then suddenly, he says, ‘Oh, actually, I’m not gonna do that.’ [Laughs.] So, I don’t really know what season two is going to be like, but I’ve heard a lot of theories.”

“Also, we don’t know if there’s a season two,” Lillis quickly pointed out.

In an interview with The Hollywood Reporter, Entwistle declined to share more about the mysterious stranger, but said he hopes people have their own guesses. “Without beating the drum of the art form of the ensemble, I hope there’s enough drive in these characters that the element of the shadow guy is an augmentation to the story. I want to continue telling a story about a girl with super powers while still having Stanley Barber dance as he’s getting ready for homecoming. We still need to be able to do that in the show. It’s about the story needing to remain small while becoming huge at the same time,” he said.

Hear what the cast did during filming season one in the video above.

I Am Not Okay With This season one is now streaming on Netflix. 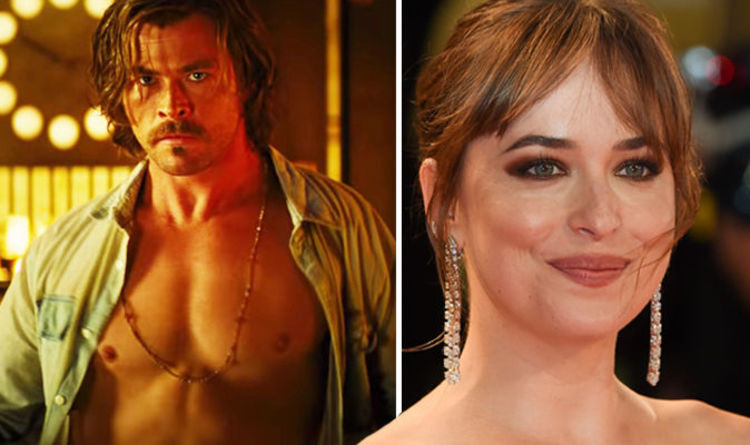 In a new interview, the former Fifty Shades Freed star showcased her famous sense of humour as she discussed Hemsworth’s shirtless moment […] 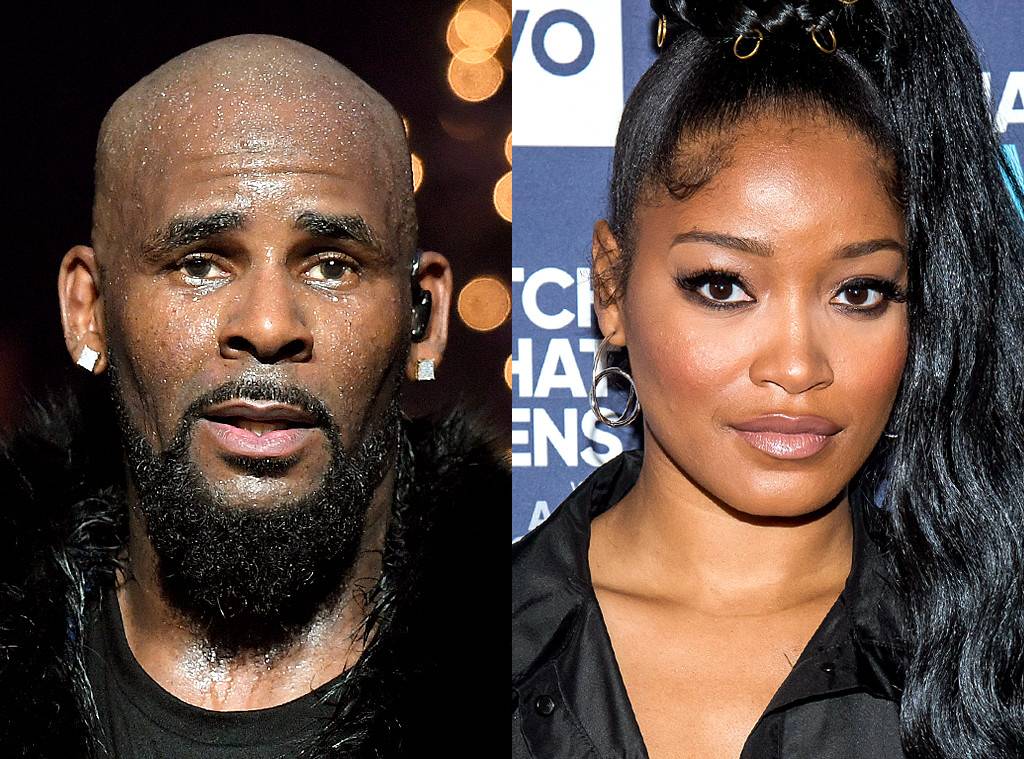 Prince Williams/WireImage, Charles Sykes/Bravo/NBCU Photo Bank via Getty Images Surviving R. Kelly has made an impact on Keke Palmer. In a new […] 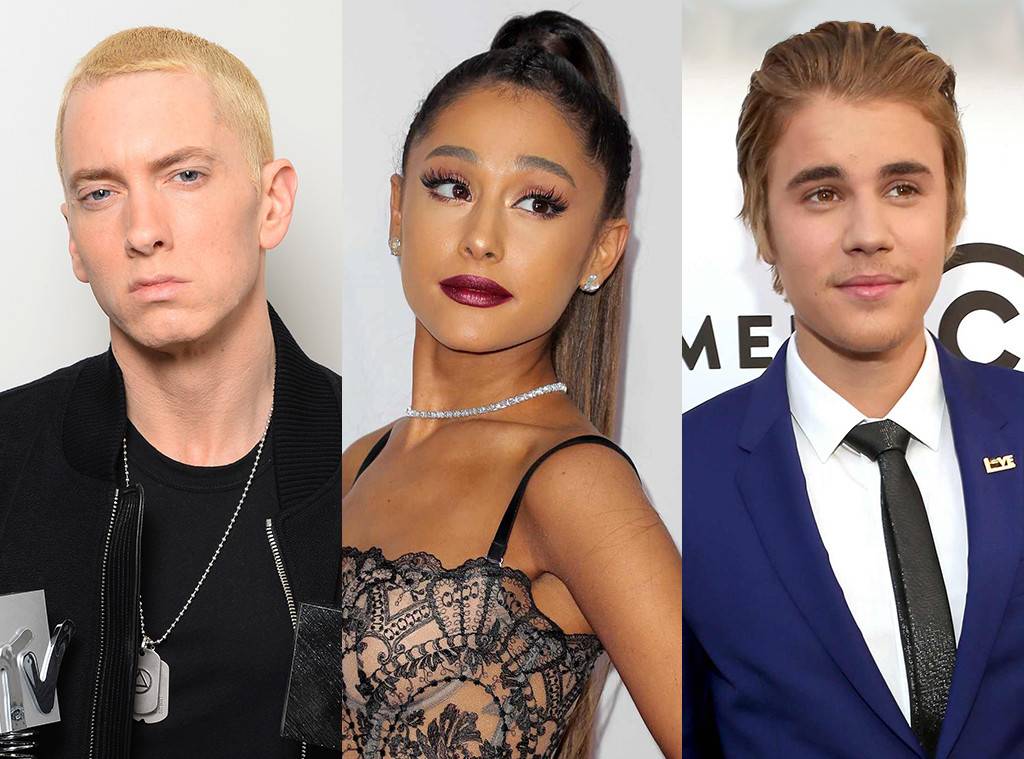 Getty Images/Shutterstock Eminem has never been the type of person who shies away from speaking his mind in his music. His new […] 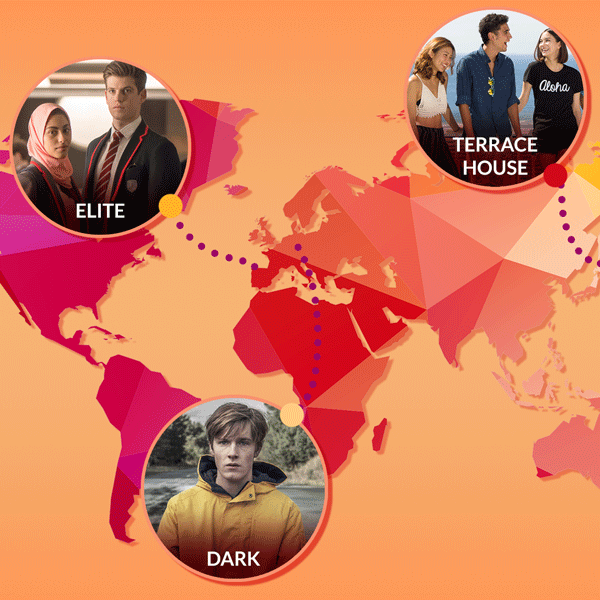 Netflix; Melissa Herwitt/E! Illustration At the end of a long day of work or school or whatever other activity it is that […]