Popular This Morning star, Alison Hammond, joined the cast of Celebs Go Dating in 2020 in the hopes of finding love. However, while appearing on This Morning alongside Holly Willoughby and Philip Schofield yesterday, she revealed that her time on the E4 dating show has been unsuccessful.

However, fans were quick to jump at the opportunity to praise the ITV presenter on social media for her weight loss journey in recent years, and some even stated that it was James Lock’s “loss” on missing out on dating Alison.

One fan wrote on Twitter: “I love Alison Hammond, funniest woman ever but it breaks my heart the bit about James Lock – you are extremely beautiful already don’t push yourself too hard in the gym!!!”

Another one added: “@AlisonHammond is an angel its his loss anyway, you are beautiful and have already lost so much weight! #CelebsGoDating”.

A third said: “Alison Hammond on Celebs Go Dating truly is a gift from above.”

Another stated: “I just want to reach through my tv & give Alison Hammond the biggest hug ever. God bless her what a wonderful soul *huuuuuuug* @AlisonHammond #CelebsGoDating.”

Previously, the 45-year-old television personality stated she felt “embarrassed” of her 20 stone frame but found it difficult to lose weight until she came across a simple diet plan which helped her “take control” of her weight loss journey.

In 2016, Alison told Bella magazine she felt disheartened after struggling with her weight for a number of years.

She said: “It’s the one thing in my life that I feel like I can’t achieve.

“When you get really big like me, you don’t see any light at the end of the tunnel.

“I need to do it in small stages. If I just try and live healthily and drink lots of water, the weight loss will come.

“If I lose one or two stone, it’s not going to be obvious to anybody, but I’ll feel better in myself.”

However, after she discovered Weight Watchers, now WW, she was able to slim down and incorporate fitness into her daily routine – she was even made a WW ambassador in 2018.

In regards to Weight Watcher (WW), she said: “It’s been 17 years since I began working in TV, and I’m busier than ever, especially juggling my duties as a mum. My wellness journey is focused on getting healthier for myself.

“WW is the only programme that works for me, with the Online WW Coach there for support whenever you need it, 24 hours a day. I love attending the WW Workshops too. My WW Coach and members are incredibly welcoming and I leave each Workshop feeling inspired.”

The television personality has documented her weight loss journey on social media and has previously shared images of her healthy meals and exercise routines.

In a recent Instagram video, shared with her 496,000 followers, she said: “Come train with me and @ellisgatfield, are you, ready babes? Let’s do this. Trainer and client who train together stay together!! #fitness #wellbeing”

Another celebrity to show off his weight loss on social media is celebrity chef, Gordon Ramsay.

According to reports, the chef trimmed down by almost four stone by using one particular dieting trick.

Rather than cutting down on meals, the 53-year-old chef credits his weight loss to eating more meals during the day.

“There’s nothing worse than eating dinner at 5.30 and then having to get up and cook for three hours.” 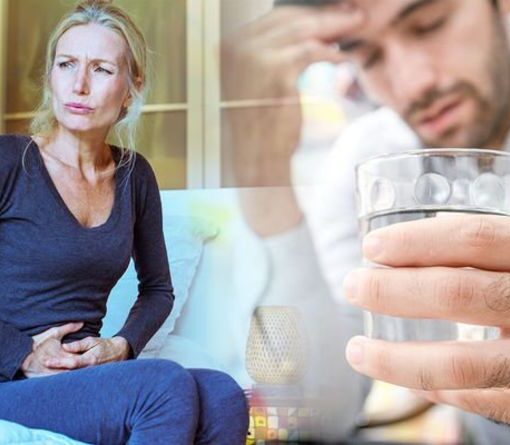 Since its arrival in the UK on November 27, Omicron has swept the nation pushing coronavirus cases above 100,00. As more cases […] 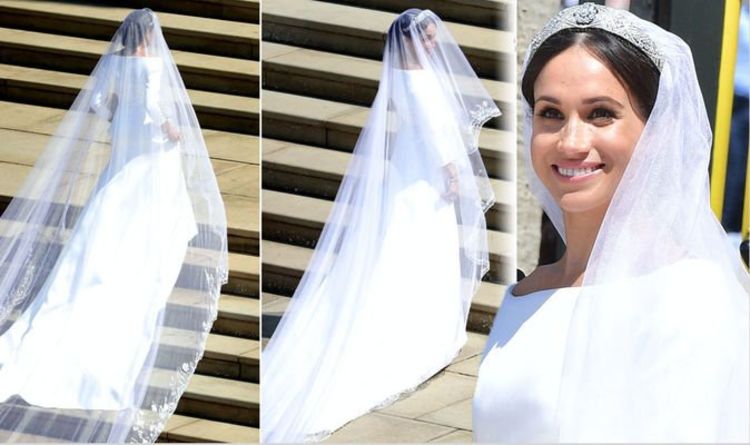 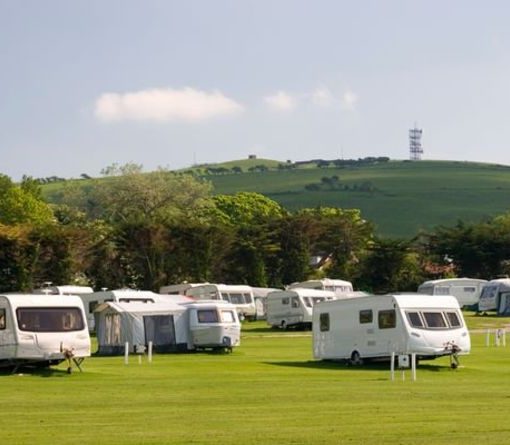 Stuart Allen is representing the residents at the Kingfisher Caravan Park, who have had age-limit proposals handed to them. They have been told […] 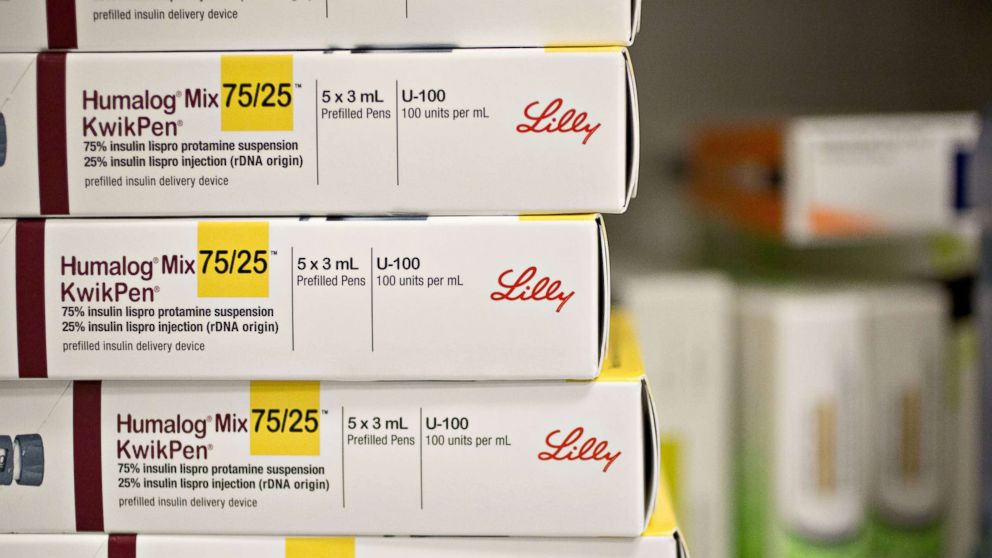