New York’s Metropolitan Transportation Authoritysaid it willramp up sanitizing procedures on public transit around the New York City metropolitan area as the state tries to slow the spread of COVID-19, the disease caused by the novel coronavirus.

The procedures apply to the New York City subway system, MTA bus, Access-A-Ride, Long Island Rail Road, and Metro-North. Trains, vehicles and buses will be sanitized every 72 hours; frequently used surfaces in stations like turnstiles, ticket machines, and handrails will be cleaned daily.

The plan comes as New York faces a second confirmed case of the virus involving a man who lives in suburban Westchester County, just outside of New York City, but works in Manhattan, The New York Times reported.

The MTA’s sanitizing plan could help to calm fears that the coronavirus will spread quickly in population-dense New York City, where public transit is widely used. Companies in New York and around the country have recommended that employees work from home.

The first case in New York involves a woman who returned to New York from Iran, though officials said they don’t believe she was contagious while she was traveling. The man in the second case, however, could have spread the virus locally and is in “serious” condition, according to The New York Times report.

As part of its coronavirus plan, the MTA will also deploy “health guidance PSAs in stations and on train cars and buses,” it said in a statement.

“The MTA has stockpiles of hygienic supplies on hand and continues to procure cleaning materials,” the agency said.

MTA officials said that while the risk to riders “remains low,” they will continue to monitor the virus and take “every precaution” to ensure rider safety.

Wildfires are a normal part of life in the tight-knit mountain town of Paradise, Calif. Lisa Vasquez, 56, has lived in the […] 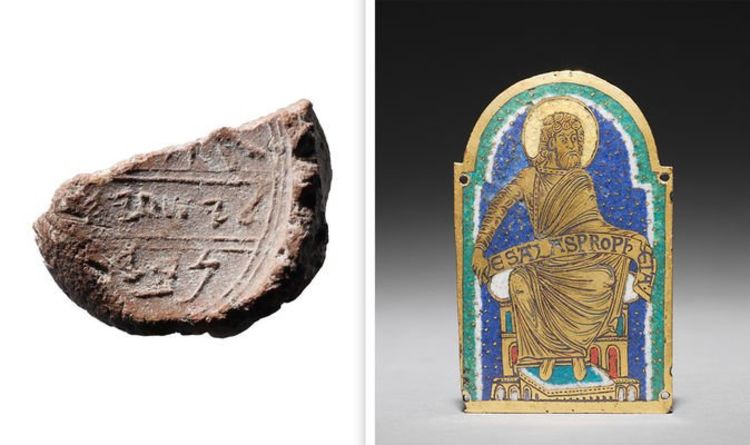 Dark matter accounts for approximately 85 percent of all the mass density in the known Universe. The elusive substance is “dark”, meaning […]

For years scientists have been baffled by the unusual phenomenon of Tabby’s Star dimming and brightening. Astronomers have previously hypothesised that the […]