Anthony Joshua will defend his unified heavyweight titles against Kubrat Pulev in June, it has been confirmed. Bulgaria’s Pulev is currently the mandatory challenger for Joshua’s IBF heavyweight title, which he reclaimed last December with a unanimous decision victory over Andy Ruiz Jr in Saudi Arabia.

Negotiations over the bout have been ongoing for the last few months, with a venue for the bout being the main sticking point.

The Emirates and Tottenham Hotspur Stadiums were the front runners to land the bout, which will be the first of Joshua’s second reign as unified heavyweight champion.

And Spurs have pipped their bitter rivals Arsenal to the rights to host the event, which will take place at their new home on June 20.

Pulev, who is currently on a nine-fight win streak, confirmed the date and venue for his second world title fight in a post on his official Facebook page on Monday morning.

It read: “The date is June 20th, at the new Tottenham stadium in London, for the heavyweight championship!

“The contract between the two countries is now officially signed and the battle between the Bulgarian Boxer, who is a must challenger for the belt of the International Boxing Federation (IBF) and the British, is guaranteed!”

Pulev, who came up short in his first title fight against Wladimir Klitschko nearly six years ago, is relishing the opportunity to take on ‘AJ’ and claim the unified heavyweight titles.

He said: “I am happy to have the opportunity to show the world how strong I really am”

For the latest news and breaking news visit: express.co.uk/sport/boxing 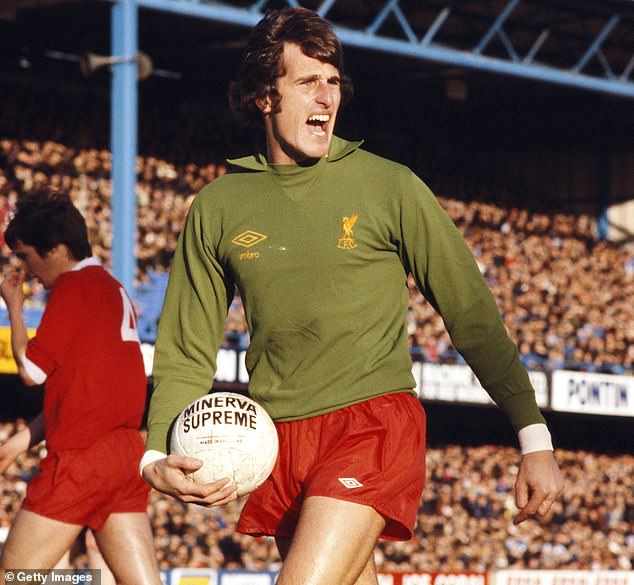 When Ray Clemence first played in goal for Liverpool, his standing at the club was so uncertain he wasn’t even given his own […]

Johanna Konta’s complex character has been both a hindrance and a help in her career but her equally cerebral coach, Dmitri Zavialoff, […] 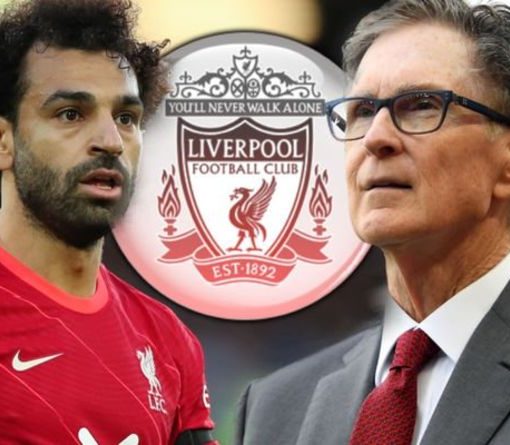 Mohamed Salah has started the season in blistering form with nine goals in as many games and three assists. The focus is […]