Shortly after the pop star made his major comeback with the Valentine’s Day release of his Changes, his fifth studio album and first substantive release in five years, the LP shot up the U.S. Billboard 200 chart to claim the top spot at No. 1, becoming his seventh album overall to accomplish the feat. Coming days before his 26th birthday on Sunday, March 1, the achievement makes him the youngest soloist to do such a thing in the chart’s half-century history. Elvis Presley was the previous record holder, having earned his seventh No. 1 album at the age of 26 back in 1961.

“Yesterday, music history was made,” the official Twitter account for Presley’s estate wrote on the social media site on Tuesday, Feb. 25. “What does the King of Rock n Roll have in common with the 21st century King of Pop? Congratulations on setting a new record @justinbieber.”

Bieber replied, “Thank you King and to the entire Presley family.”

That the news came just days before the pop prince’s birthday certainly had to cap off a transformational year that’s seen him work on himself like never before to make his grand return to music.

In honor of Bieber’s big day, we thought we’d take a look at all the track that helped him reach the monumental milestone his his career and do what we do best: rank them. What follows is our ranking of all Bieber’s singles to crack the Top 10 on the Billboard Hot 100 over the last decade.

19. (tie) “Cold Water,” “Let Me Love You,” “Despacito,” “I’m the One,” “No Brainer,” “I Don’t Care,” “Bad Guy,” and “10,000 Hours”: We have a rule around these parts, and it’s that if a song didn’t ever appear on an album belonging to the artist, it doesn’t really qualify. So, while these features and remixes involving Bieber all charted within the Top 10, they had to be relegated to this eight-way tie. Them’s the breaks.

11. “Never Say Never”: Do you remember this forgettable song from the 2010 remake of The Karate Kid, featuring the film’s star Jaden Smith? We didn’t think so. It peaked at No. 8, but we could barely remember it either.

10. “Intentions”: The second track from 2020’s Changes to break the Top 10, peaking at No. 9, this R&B-influenced track that scored an assist from Quavo is fine. Not the Biebs at his best.

9. “As Long As You Love Me”: This track off 2012’s Believe peaked at No. 6. A major hit for him back in the day, the heavily dubstep-influenced production hasn’t exactly aged as well as one would hope.

8. “Yummy”: Peaking at No. 2, the lead single off Changes tapped into the trap-influenced R&B/pop that’s the sound of the day, with lyrics that made it clear that the Biebers are having no issues in the bedroom. Not that we’d asked.

7. “Beauty and a Beat”: This dubstep track off Believe, which peaked at No. 5, is most memorable for Nicki Minaj‘s hilarious attempt at rhyming Selena Gomez’s first name with “wiener” during her guest verse.

6. “Love Yourself”: The third consecutive No. 1 released off 2015’s Purpose, this kiss-off track benefits greatly from co-writers Benny Blanco and Ed Sheeran. While there were other tracks on the album that rank higher on this list, there’s no denying this era was Bieber at the height of his power.

5. “What Do You Mean?”: The first of Bieber’s three consecutive No. 1s from Purpose, the trop-house vibe on this track fits his silky vocal better than most other genres he’s explored throughout his career. And the ticking clock loop that the rest of the song is built around? Iconic.

4. “Baby”: Was this song played to death when it dropped in 2010 as the lead single off My World 2.0? Damn straight. But listening to the track, which peaked at No. 5, becoming Bieber’s first Top 10 single, a full decade later, after all we’ve been through with the pop star? It carries with it an endearing nostalgic quality. We were all so young then. Also, it’s just a damn good pop song, haters be damned.

3. “Where Are Ü Now”: This track, which peaked at No. 8 after appearing both on Purpose and the collaborative album Skrillex and Diplo Present Jack Ü, had an interesting life, beginning as a piano ballad demo written by Bieber that he sent to the famed producers, who chopped it up and turned it into an absolute EDM smash. The original version was released as a bonus track on the Japanese version of Purpose, in case you’re interested.

2. “Boyfriend”: As the lead single off Believe, this R&B-influence track reminiscent of the work of Pharrell Williams and NSYNC‘s later era leaned on Bieber’s lower register for the first time in his career, letting the world know that the boy who crooned “Baby” was growing the eff up. While some of the lyrics are undoubtedly silly—we still giggle at every mention of fondue—the track, which peaked at No. 2, still stands out in Bieber’s discography as one of the most sonically inventive and adventurous.

1. “Sorry”: Did you expect anything else? Well…sorry. This fusion of dancehall-pop, trop-house and moombahton off Purpose saw Bieber team with pop powerhouses Julia Michaels, Justin Tranter, Skrillex and BloodPop for what would become the album’s second consecutive No. 1. And you know what? It’s still an absolute smash nearly five years later. Looking back, Purpose feels like Bieber at the peak of his power, with this bop the clear apex. 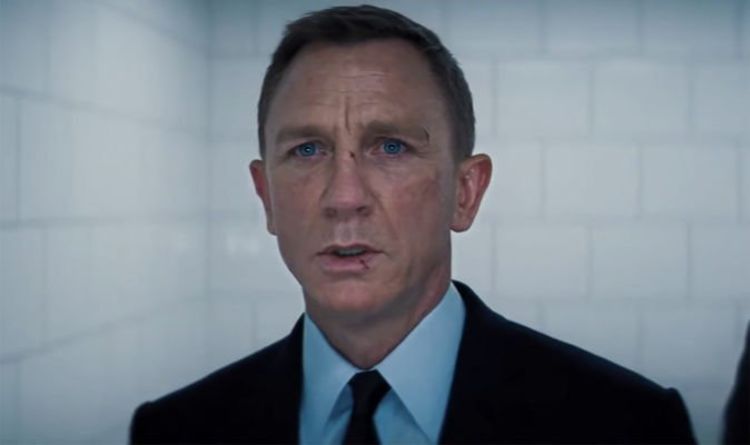 Just a few months to go until Bond 25 explodes into cinemas. Not only will fans finally get to see the climax […] Another person said: “Roll on a new series!” A third wrote: “Never get tired of seeing their amazing skills.” Some were asking […] 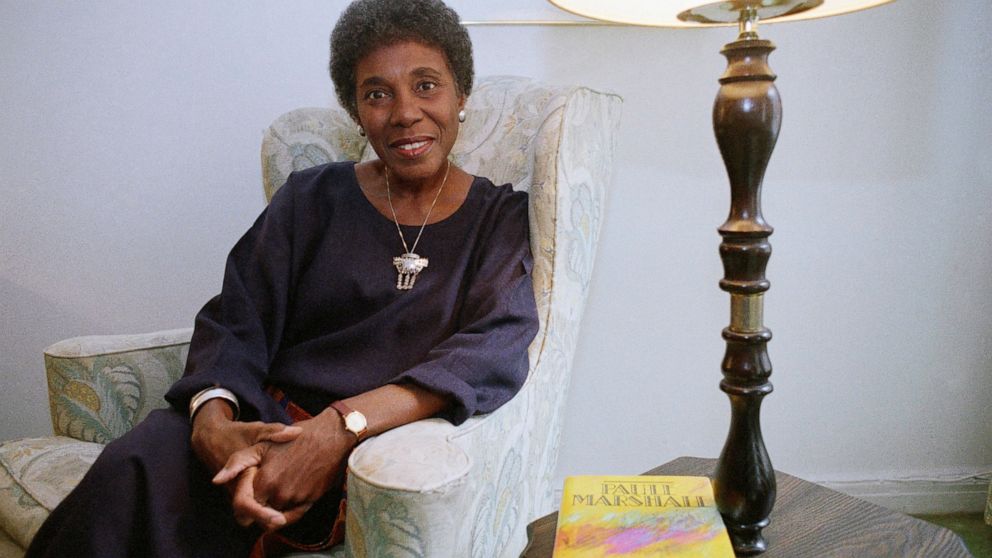 Paule Marshall, an exuberant and sharpened storyteller who in fiction such as “Daughters” and “Brown Girl, Brownstones” drew upon classic and vernacular […] 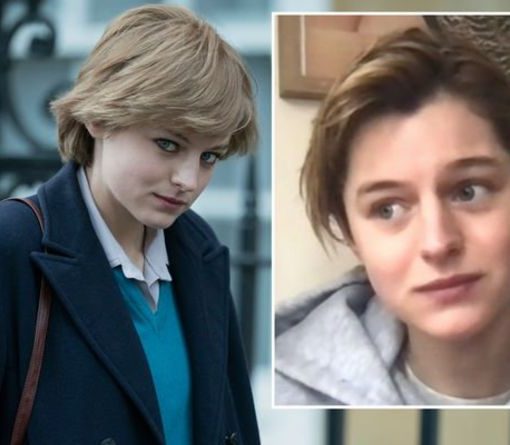