The Under Siege and Above The Law actor used his social media accounts to push Bitcoiin2Gen and encourage investment. SEC investigators say Seagal – who currently lives in Moscow – failed to inform his followers that Bitcoiin2Gen had agreed to pay him $750,000 in its tokens as well as $250,000 in cash. It is understood the 67-year-old was compliant with the SEC’s investigation and agreed to pay $330,000 in interest and penalties in addition to a $157,000 payment he had already received from Bitcoiin2Gen.

The SEC stressed it was important that celebrity endorsements made any financial gain clear so that potential investors could ascertain any sense of vested interest or bias.

“These investors were entitled to know about payments Seagal received or was promised to endorse this investment so they could decide whether he may be biased,” said SEC enforcement chief Kristina Littman.

“Celebrities are not allowed to use their social media influence to tout securities without appropriately disclosing their compensation.”

Seagal posted an article on his official Facebook page in February 2018 telling his 6.7 million followers he had become a brand ambassador for Bitcoiin2Gen.

He also tweeted “Friends, I wanted to announce that @Bitcoiin2Gen will soon be listed on some of the biggest exchanges globally – stay tuned for more information coming very shortly”.

In a statement, Seagal’s attorney Ivan B Knauer said that the martial arts actor had merely allowed his image to be used to promote the Bitcoiin2Gen’s ICO (initial coin offering) and that he had not personally been responsible for posting on social media.

“To him, it was simply a case of someone paying a celebrity for the use of his image to promote a product,” Knauer said.

“He looks forward to continuing his life’s work as an actor, musician, martial artist and diplomat.” 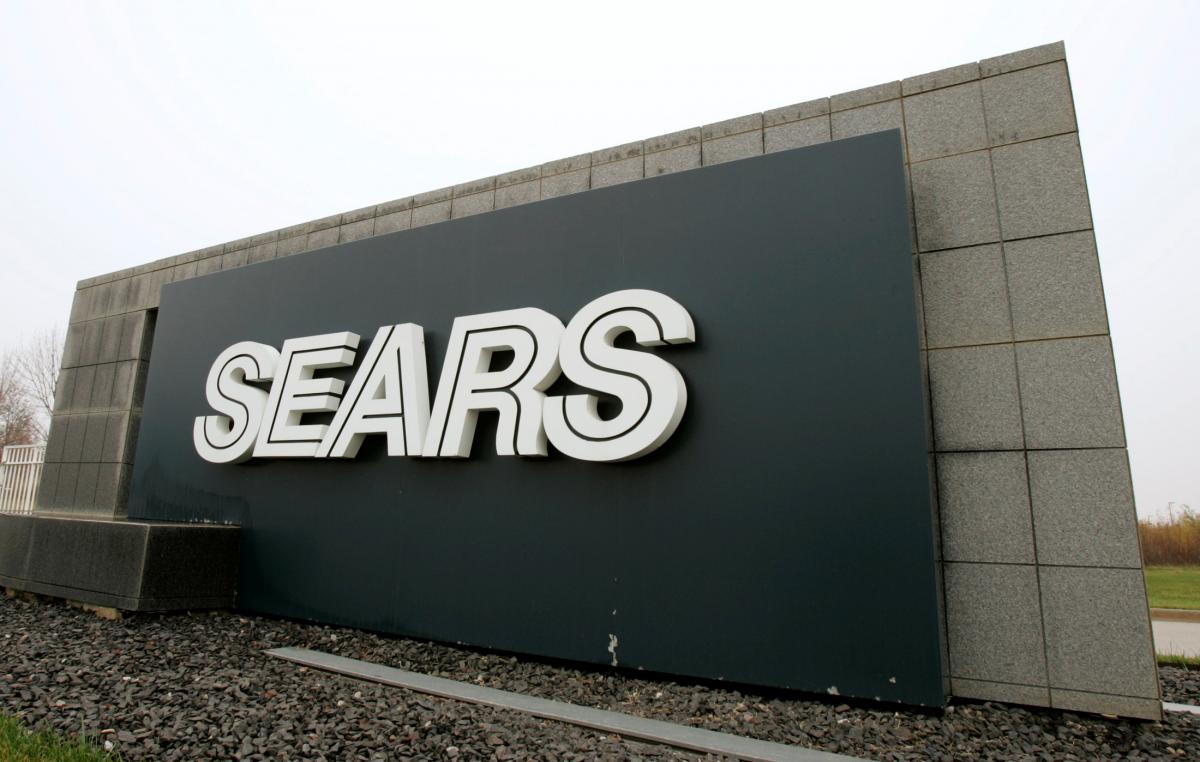 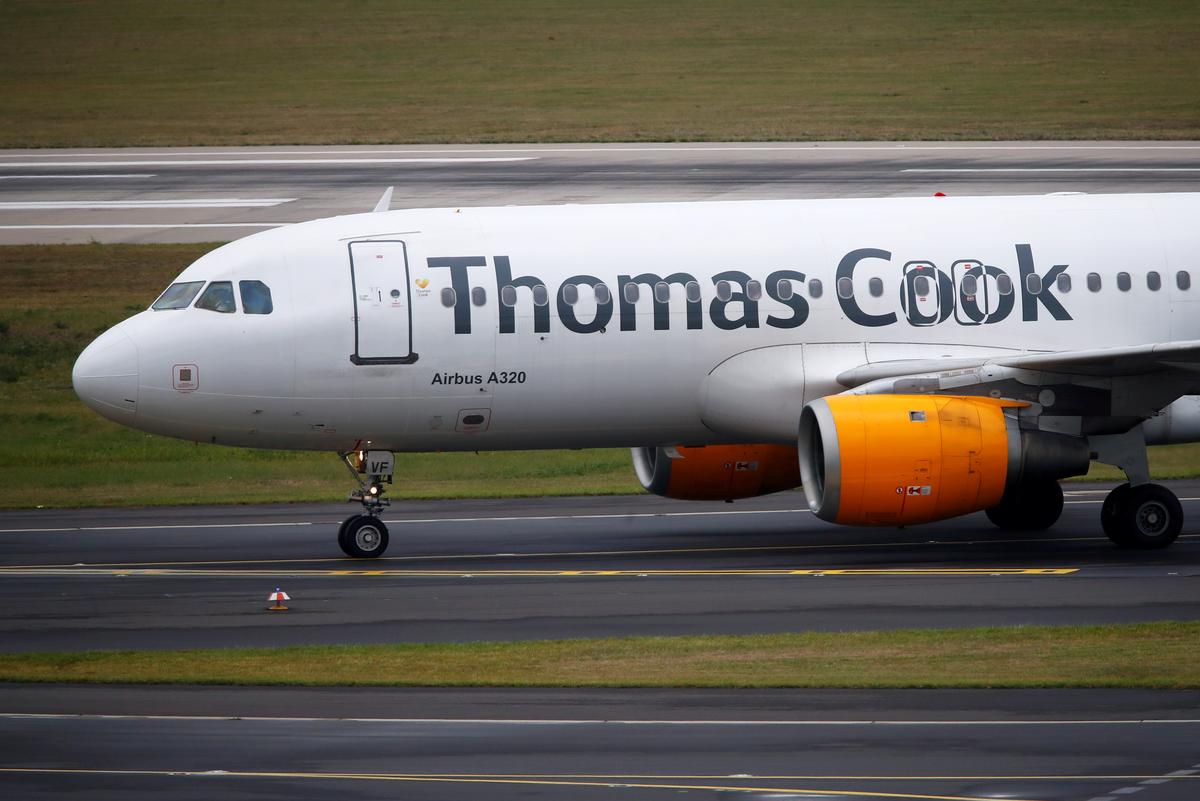 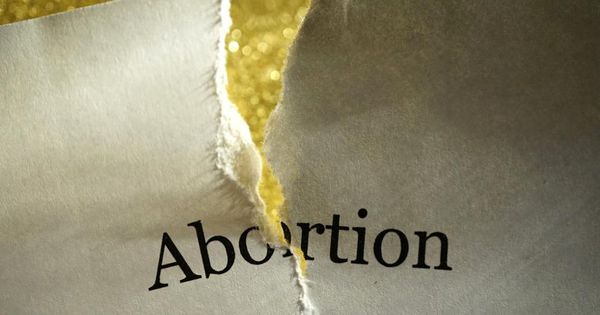 Throughout our lives, we rely on different clues and impressions to help us determine what is right, and what is wrong. These clues may be […] 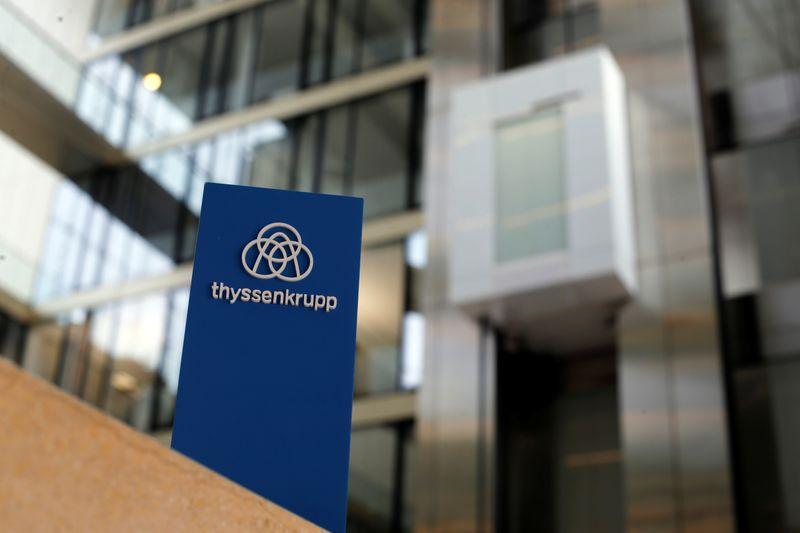