Microsoft on Monday revealed new details about the upcoming Xbox Series X, including its most powerful processor and a Smart Delivery feature that lets people upgrade their Xbox One games to the new system for free. But what may catch the attention of longtime Xbox fans is Microsoft’s reveal that the console will have an unprecedented level of backward compatibility, handling “four generations of gaming.” Yep, that goes back to the original Xbox.

Backward compatibility is a feature in some game consoles that lets them play games designed for previous generations of a device. It’s a handy feature that means your old catalog of games doesn’t need to go into the trash when you upgrade to a new system. It also keeps fans tied to their console of choice.

What games will be backward compatible with the Xbox Series X?

Microsoft made 575 Xbox 360 games compatible with the Xbox One, but it didn’t start implementing the feature until 2015, two years after its launch. For those who had a previous Xbox console game disc, backward compatibility worked by downloading a digital version of the game once the disc was inserted into the system. The Xbox One then emulates the Xbox 360 or original Xbox to play the game. This use of software emulation was due to the Xbox 360 using a PowerPC processor, which is significantly different than the Xbox One’s AMD x86 processor.

Since making a game playable on the Xbox One required extra work, Microsoft didn’t make every older game compatible. The Xbox 360 boasts a catalog of more than 2,000 games, and just a quarter of them are playable on the newer hardware. The company stopped the process last June to work on the feature for the Xbox Series X.

The full list of backward-compatible games for the Xbox One includes just a fraction of the games released on the Xbox 360, and far fewer original Xbox games were converted. Earlier this month, Ubisoft CEO Yves Guillemot said the Xbox Series X would run “almost all the back catalog of the previous consoles.” But Microsoft’s list is a far cry from what some might consider “almost all” games on the previous consoles.

Does this mean Microsoft found a way to play older games without the need for emulation like the Xbox One?

If so, then this could truly be full backward compatibility. But Microsoft hasn’t provided any additional details beyond Spencer’s announcement.

Will backward compatibility be available to every owner for free? Or are there stipulations?

Microsoft is pushing the Xbox Games Pass Ultimate, a $9.99 on-demand gaming subscription that offers current and previous generation games, as well as Xbox Live, its online multiplayer service. It’s possible Microsoft could make backward compatibility available only via a subscription, similar to how the PlayStation 4 handled the feature by allowing older games to be playable through its on-demand gaming service, PlayStation Now. Doing that, however, would be a departure for the company, since it has made the feature a standard with its consoles.

What technology is behind this feature?

Microsoft spent four years making games on previous consoles playable on the Xbox One. Now, in what could be the same amount of time or shorter, it says it’ll make games from the three previous Xbox consoles workable on the Xbox Series X. Not only will the Series X play games from the older systems, but Microsoft also says compatible games will “look and play better than ever before.” Is there a new technical workaround?

Original Xbox and Xbox 360 games that are playable on the Xbox One do get a bit of a performance improvement, though there’s not much of a graphical upgrade. There’s some resolution upscaling done to make older games display properly, but that doesn’t really make them look better. Will Xbox One games actually get some graphic improvements on the Series X?

Will those old discs work?

It’s also unclear whether backward compatibility will be a digital-only feature or if people will be able to use their older game discs. The Xbox One made use of both discs and digital, but there’s one variant of the console, the lower-priced Xbox One S, that doesn’t have a disc drive. This means those who have physical copies of Xbox One games might be out of luck if they decide to purchase a disc-less console. There are three versions of the Xbox Series X rumored to be in the works, including one without a disc drive. This could mean full backward compatibility on the next Xbox could come at a premium price if an Xbox Series X with a disc drive is needed for the complete feature and has a higher price tag than the disc-less console.

These are just some of the questions we have about backward compatibility on the Xbox Series X. So far, Microsoft isn’t offering up any details beyond what it laid out about the next-gen console on Monday. We’ll likely have to wait until E3 in June to hear more. 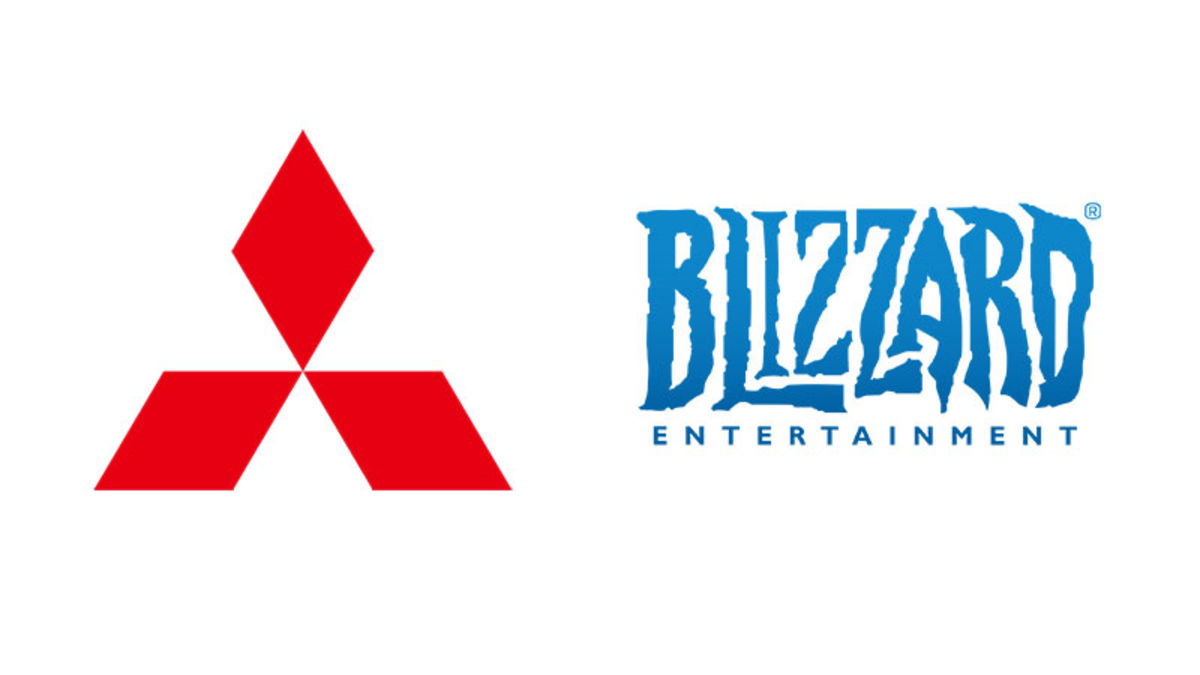 When Blizzard decided to take action against a pro Hearthstone player for speaking out over the ongoing protests in Hong Kong, they […] 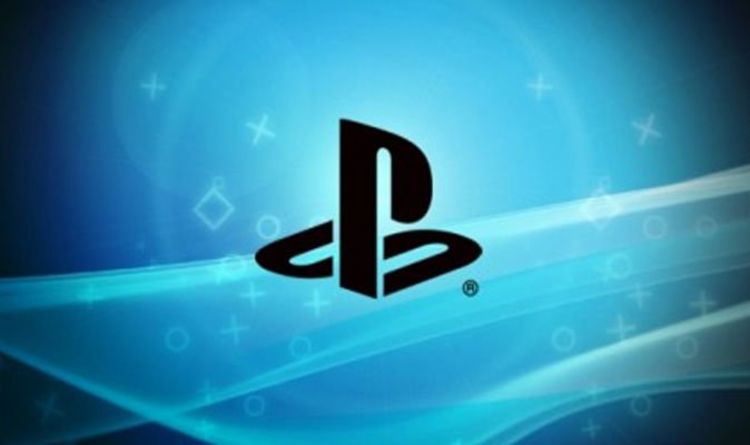 The PSN is down for many users tonight, with many new PS4 gamers facing server problems. The official Sony PlayStation Network server […] 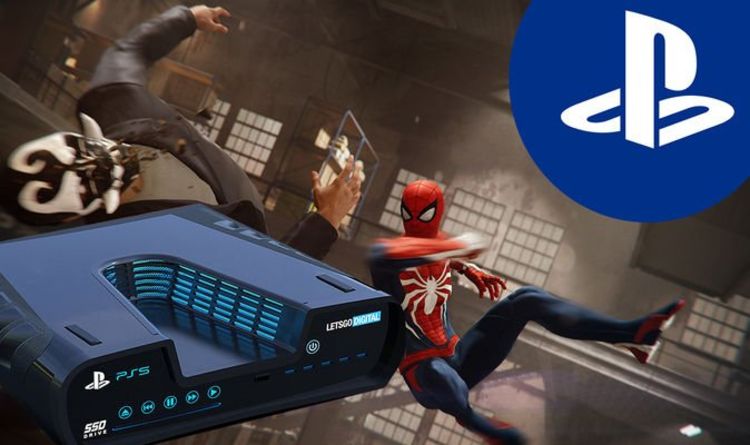 The PlayStation 5 leaks are coming thick and fast ahead of the next-gen platform’s holiday 2020 release date. The latest report suggests […]