What lessons can the current First Lady of the United States learn from Kate Middleton when it comes to flawless diplomatic dressing?

Kate has been on a number of diplomatic trips abroad, including Pakistan in October 2019 and India and Bhutan in April 2016.

A royal biographer has impressed the importance of clothing on such events on readers of Town & Country.

Marcia Moody said: “Adhering to dress codes means that for some countries hemlines, sleeve-lengths, and necklines need to be considered.

“Women often pay respect to the country with a national flower or symbol incorporated into their clothing. Symbolic colours are chosen, significant jewellery decided upon.”

What are Kate Middleton’s secrets for dressing overseas?

READ MORE: Melania Trump has spent thousands on designer clothes – who pays for her pricey looks? 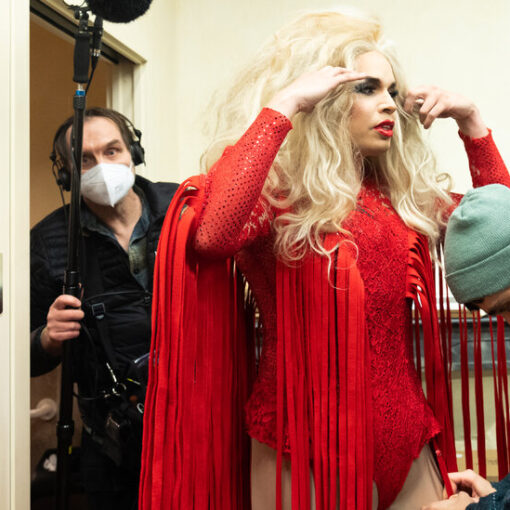 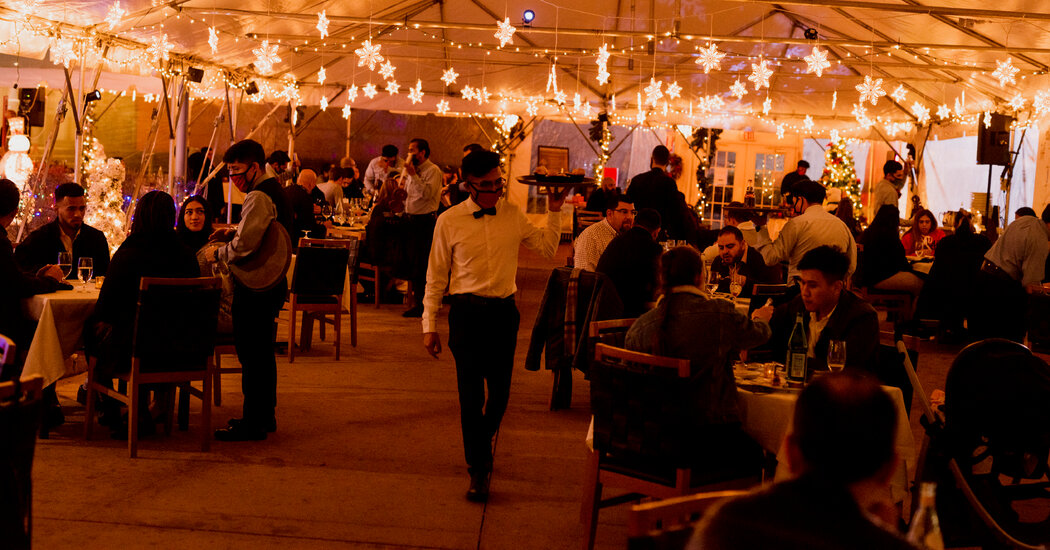 Executives at the Brazilian steakhouse chain Fogo de Chão thought they had seen the worst of it. Earlier in the year, when […] 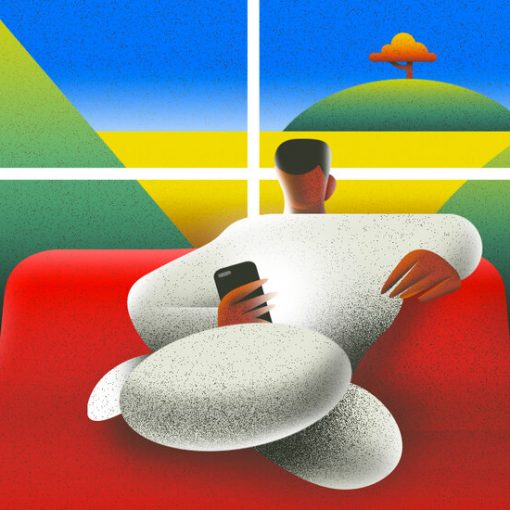 Welcome. Outside my Brooklyn building, a life-size witch dangles an alarmingly lifelike orange tabby by one foot over a bubbling cauldron. Enter […]