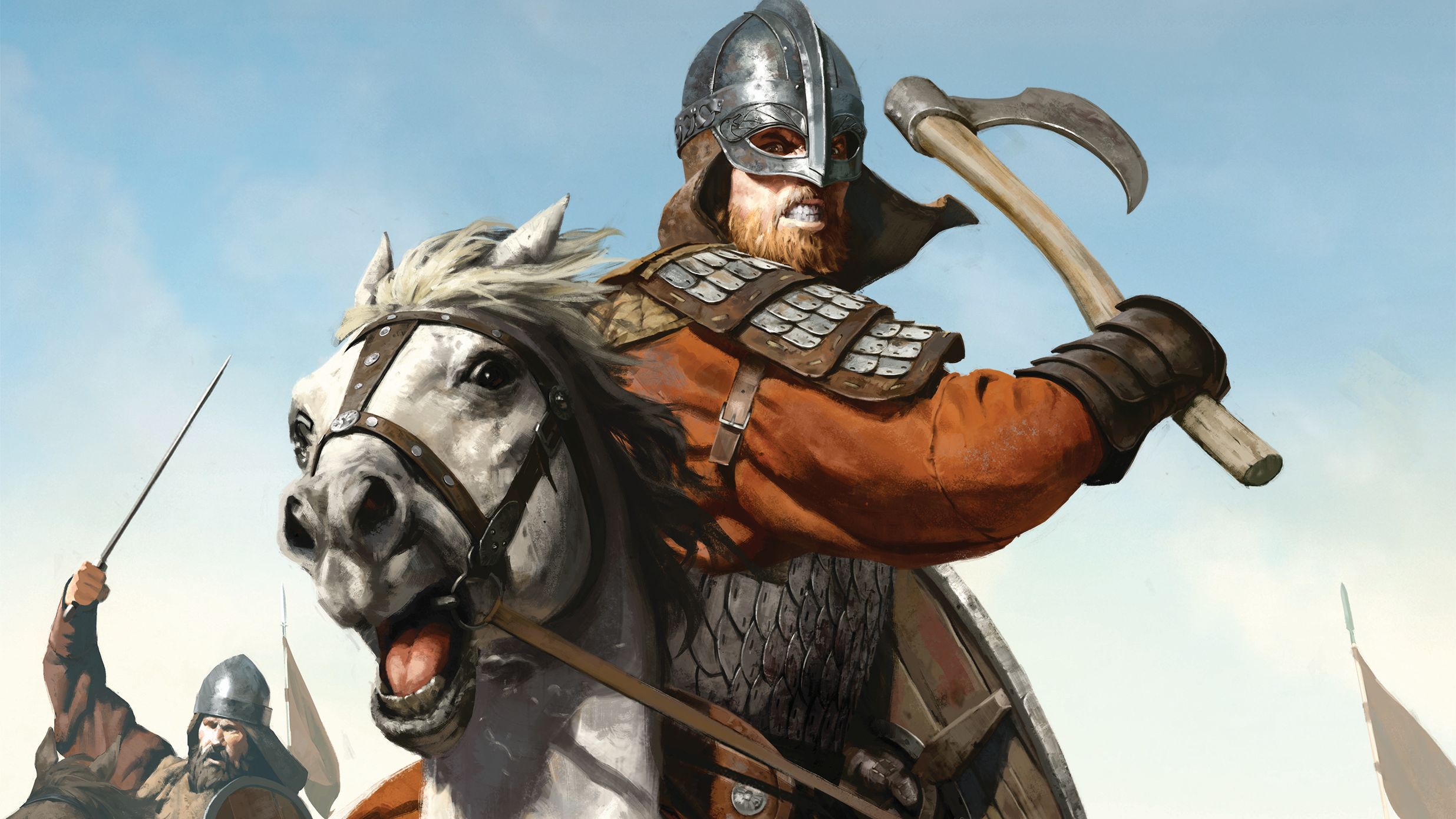 The ground squirrel that lives in my backyard has come out of hibernation and begun feasting on the grass I haven’t mowed, which means it’s officially almost spring: a time for new PC game releases and big pre-E3 announcements. PAX East and GDC are directly ahead, and Half-Life: Alyx, Doom Eternal, and Mount and Blade 2: Bannerlord are all on the near horizon.

Here’s what’s going on in PC gaming as we approach some of the games and events that will likely define the year:

Red Dead Redemption 2 has a Hot Coffee mod, and Take-Two wants it gone

I’m excited for Humankind—a Civilization-like game that isn’t Civ, which I’m a bit tired of, sounds great right now—but I was a little surprised to find that this was one of our most-read news articles of the week. I guess we’re all in agreement, then!

Lord Tachanka, Siege’s worst and most meme’d character, is finally getting a rework to make him more viable. I’ll miss his dumb stationary gun, which was always used for effect more than practicality—picking ol’ Chanky was the same as saying “come at me, bro.” Cutting up walls with his now-mobile gun does look fun, though:

Valve says Index will be back in stock before Half-Life: Alyx launches

Part of the reason for the VR headset shortage is the global coronavirus crisis, according to Valve. But if you were hoping to snag one before the next Half-Life game releases (still feels weird to write that), more are on the way—we just don’t know how many.

Here’s the new cast for The Witcher season 2

After years of development, the open-world medieval sandbox finally has a release date—well, an early access release date, but we’ll take it.

It was a big week for previews. Chris checked out Hardspace: Shipbreaker, a game about dismantling spaceships to pay off your debt, and also explored No Man’s Sky’s new organic vessels and giant skulls.

Meanwhile, I flew down to Irvine to check out Amazon’s MMO, New World, and then headed to San Francisco to play Chivalry 2 and Maneater. Of all of them, Chivalry 2 left the biggest impression on me. I really want to swing a sword around some more, and you may be able to see why in the video below. (It’s because it’s fun.)

With James hosting, Chris and I discussed all of those games on this week’s podcast.

Aside from editing that lovely video and others, James discovered that BattleBots still exists—in Besiege, at least, which just came out of Early Access. Andy Kelly reminded us about FMV classic Star Trek: Borg, which I recall loving as a 12-year-old, though not as much as the Klingon FMV game. Finally, Lauren explained how speedrunners discovered an incredibly specific level skip in Dark Souls which requires tricking the game into thinking they’re about to die.

It was a busy week, so there’s lots more to read if you give the old homepage a scroll. Have a great weekend, and if you see me in Rocket League, say ‘Wow! Wow! What as save! Calculated.’ (The name’s fordpinto and the game’s Snow Day.)

To stay up-to-date on PC Gamer’s news and features, you can follow us on Twitter and Facebook, subscribe to our newsletter, listen to our weekly podcast, or just refresh the homepage waiting for whatever happens next.

A Whole Book About Architecture In Anime

People Are Dreaming Up Different Colors For The DualSense Controller

I’ve been playing some Foregone in between digging up eggs and pulling eggs out of the sea, and it’s

Call of Duty Warzone: Quad mode, cheaters banned and everything else you need to know

People Are Dreaming Up New Colors For The DualSense Controller