Saved by the Bell alum Lark Voorhies – who played Lisa Turtle on the 1980s/1990s teen sitcom – recently revealed during an appearance on Dr. Oz that she was hurt because she was not invited to take part in the Saved By the Bell reboot that is coming to the NBC streaming service Peacock later this year. Now, fans of the show are calling for a boycott of the reboot because Voorhies was excluded.

During her appearance on the daytime talk show, Voorhies read from her journal where she had written down her feelings about being left out of the project that features SBTB alums Mark Paul Gosselaar (Zack Morris), Mario Lopez (AC Slater), and Elizabeth Berkley (Jessie Spano).

“I have to admit I did feel a bit slighted and hurt when I was not invited to be part of the Saved by the Bell reunion as well as other cast members events,” wrote Voorhies. “Yet of course, I also realized that having this puzzling disorder may have played a major part in that factual decision. With that in mind, I am truly thankful for having had the chance to work on a show that has been so successful.”

Voorhies was actually on Dr. Oz to discuss her mental health issues. She posted a pic on Instagram from her appearance on the show, and she wrote in the caption that it was hard to find the right way to talk about some of the challenges she goes through on a daily basis.

The 45-year-old added that she wanted to thank everyone for their support during her journey over the last several years, and she was grateful for the opportunity to discuss her experience of living with a mental disorder that many people don’t understand.

Fans were extremely supportive of Voorhies, and many voiced their unhappiness about her exclusion from the reboot. One fan asked why Voorhies wasn’t included since she was part of the original cast, and another added that if Lisa Turtle wasn’t part of the new series it wasn’t worth watching.

Another fan declared that “Lisa Turtle was Saved By the Bell,” and many others tweeted that they wouldn’t be watching the reboot unless Lark Voorhies was included.

NBC announced the Saved By The Bell reboot back in September. In the show’s description, the network wrote that California governor Zack Morris “gets into hot water” after he closes too many low-income high schools. Governor Morris proposes a new program to transfer the affected students to the highest performing schools in the state, and that would include Bayside High. 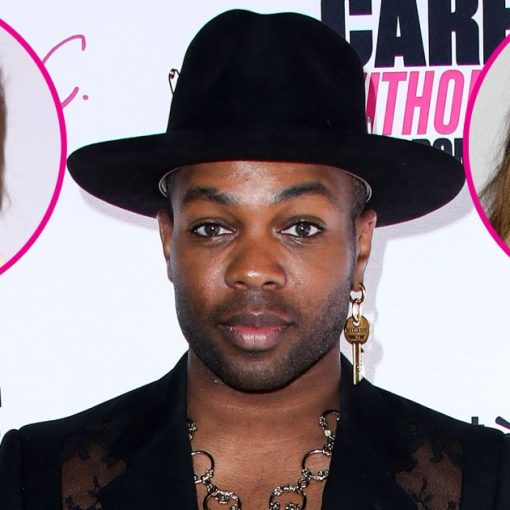 After Todrick Hall broke his silence about his time on Celebrity Big Brother, Julie Chen, Teddi Mellencamp and Cynthia Bailey weighed in […] 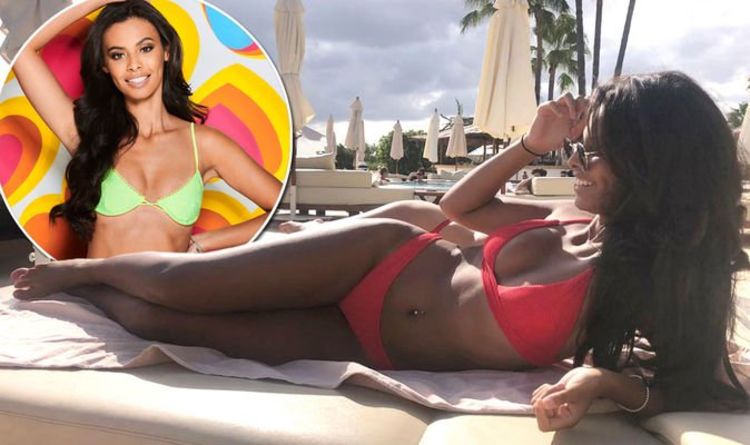 Sophie will join 11 contestants in the Cape Town villa. The are twins Eve and Jess Gale, 20, and Lewis Capaldi’s ex […] 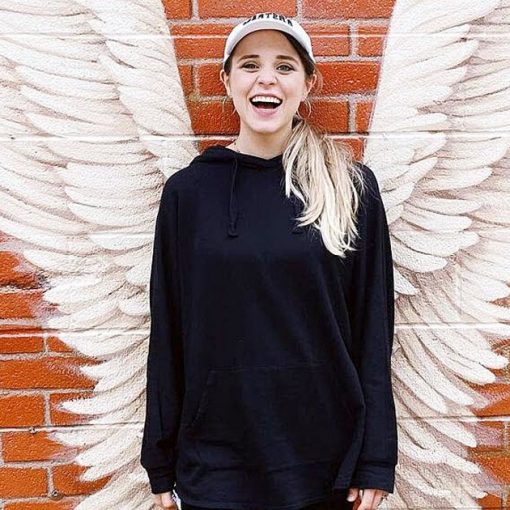 Finding a new comfort zone. Jinger Duggar was finally ready to make a major update to her wardrobe after tying the knot […] 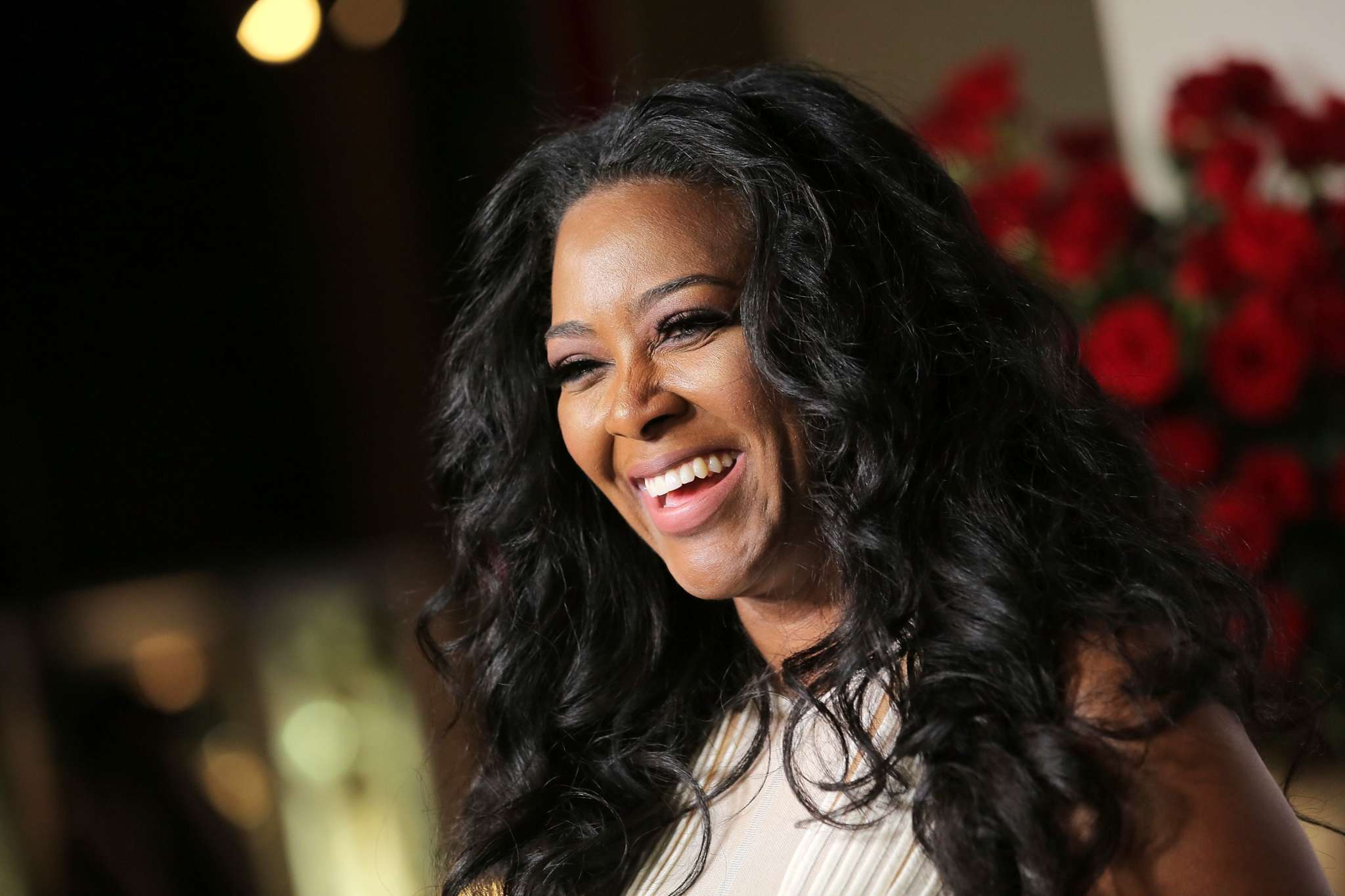