Flu vaccines are reducing doctor’s visits for flu illness by 45 percent overall, according to a study released Thursday by the Centers for Disease Control and Prevention (CDC). The CDC notes this is consistent with estimates of flu vaccine effectiveness (VE) from previous flu seasons that ranged from 40 percent to 60 percent when flu vaccine viruses were similar to circulating flu viruses.

“The VE findings reported today provide important evidence that 2019-20 flu vaccines are working to protect children,” the CDC noted in its press release.

The flu vaccine reduced doctor’s visits against influenza B/Victoria by 50 percent and 37 percent against influenza A(H1N1), according to the interim VE study, based on data from 4,112 children and adults with acute respiratory illness during Oct. 23, 2019-Jan. 25, 2020.

Influenza B causes significant illness in those stricken; however, hospitalization and death are less frequent than with Influenza A.

This flu season has been especially bad for children, according to the CDC. Flu hospitalization rates among children are higher than at this time in other recent seasons, including the 2017-18 season. Also, the number of pediatric flu deaths (92) is now higher for the same time period than in every season since reporting began in 2004-05, with the exception of the 2009 pandemic. Flu vaccination remains the best way to protect children and people of all ages against flu and its potentially serious complications.

An estimated 26 million people have experienced flu illnesses in the United States this season, with 250,000 hospitalizations and 14,000 deaths from the flu, according to the CDC. Indicators that track overall severity (hospitalizations and deaths) are not high at this point in the season.

“AccuWeather believes the weather and the sunshine intensity are important factors in the flu season; there is no flu to speak of in the summer because the sun is strong and the weather is warm,” said company founder and CEO Dr. Joel N. Myers.

Visits to health care providers for influenza-like illnesses (ILI) increased for a fourth straight week to 6.8 percent compared to 6.6 percent the previous week, according to the Centers for Disease Control and Prevention (CDC). That’s the second-highest level of activity this season; it reached 7 percent in the last week of 2019.

As of last week, 24 states showed either record-high flu activity or numbers that were higher than ever for this time of year.

“While flu remains quite active throughout the nation, the season is beginning to weaken and slow down,” Dr. Bryan Lewis, a professor at the Biocomplexity Institute at the University of Virginia, told AccuWeather. “However, make no mistake, this season is strong and still in full swing.”

Flu season typically begins in October, peaks between December and February and lasts well into March, although activity can last as late as May. Flu viruses are more stable in cold air and the low humidity allows the virus particles to remain in the air, according to Peter Palese, who was the lead author on a key flu study in 2007. 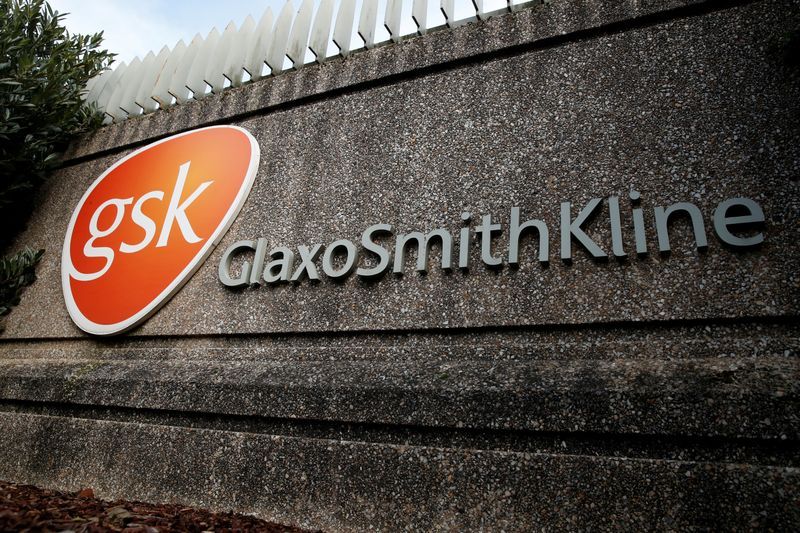 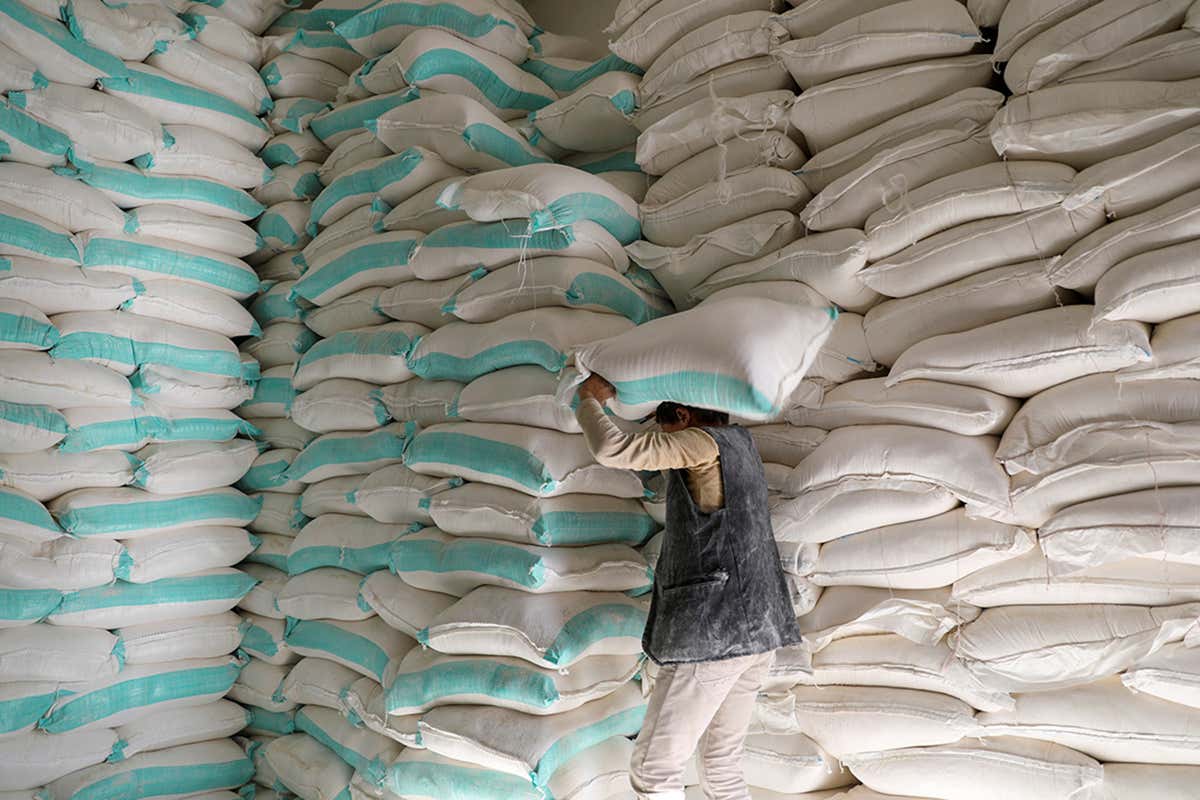 By Sam Wong , Adam Vaughan , Conrad Quilty-Harper and Layal Liverpool A worker carries a sack of wheat flour at a […] 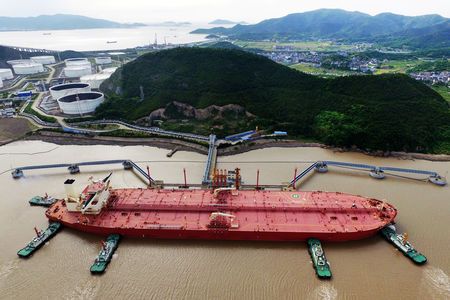 By Henning Gloystein SINGAPORE (Reuters) – Oil prices dipped on Monday, weighed down by expectations that China will report its weakest economic […] 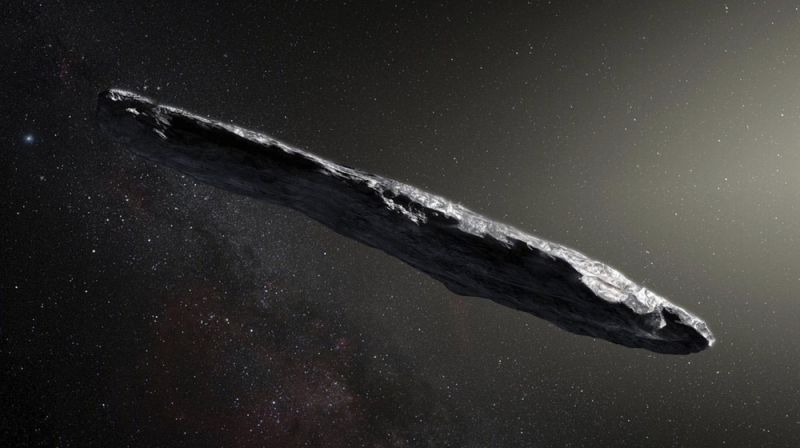