JUBA (Reuters) – Oil-rich South Sudan’s former rebel leader and its president will form a unity government by Saturday’s deadline, they announced on Thursday, quashing fears the deadline would be pushed back again.

South Sudan gained independence from Sudan in 2011 but plunged into a civil war in 2013 when President Salva Kiir sacked his then-deputy Riek Machar, who went on to lead the main rebel faction.

The conflict claimed an estimated 400,000 lives, triggered a famine and created Africa’s biggest refugee crisis since the 1994 genocide in Rwanda.

A November 12 deadline to form a unity government was pushed back because key criteria of a 2018 peace agreement had not been met, prompting the United States to impose sanctions on some political leaders.

Many of those issues remain outstanding but last Saturday the president agreed to reduce the number of states, a key rebel demand.

“We have agreed to form the government on 22 Feb,” former rebel leader Machar told journalists after a meeting at State House.

President Kiir said he would appoint Machar as first vice president on Friday and provide all the members of the former opposition with protection.

“We are going to discuss the security arrangements for the protection of all opposition forces and members,” Kiir added. “If there are things we have not agreed upon, we have agreed to resolve them. We shall finalize them in coming days.”

The integration of forces, reorganizing political parties, and transitional justice are all outstanding issues, said James Okuk, a senior researcher at the Juba-based Center for Strategic and Policy Studies thinktank.

“The parties still have much to work through, but Machar was unlikely to extract more significant concessions before forming the government,” said Alan Boswell, a senior analyst at the Brussels-based Crisis Group thinktank. “Now was the time.”

Civil war broke out two years later when forces loyal to Kiir and Machar clashed in the capital. Kiir is a Dinka, the country’s largest ethnic group, and Machar comes from the Nuer community.

The war was marked by extreme sexual violence and ethnic cleansing. Fighting forced a third of the population from their homes.

High level corruption is rampant, militias are being armed and civilians deliberately starved, the Commission on Human Rights in South Sudan said in its report. More than half the 12-million strong population face food shortages, it said.

“The revitalized peace process has led to a fragile peace at the national level in South Sudan, the conflict having shifted to an intensification of ethnic violence at a localized level,” the report said. It accused government forces of arming local militias to attack neighboring communities.

“Deliberate starvation is clearly occurring along ethnic and political lines,” it said.

South Sudanese government officials were not immediately available for comment. 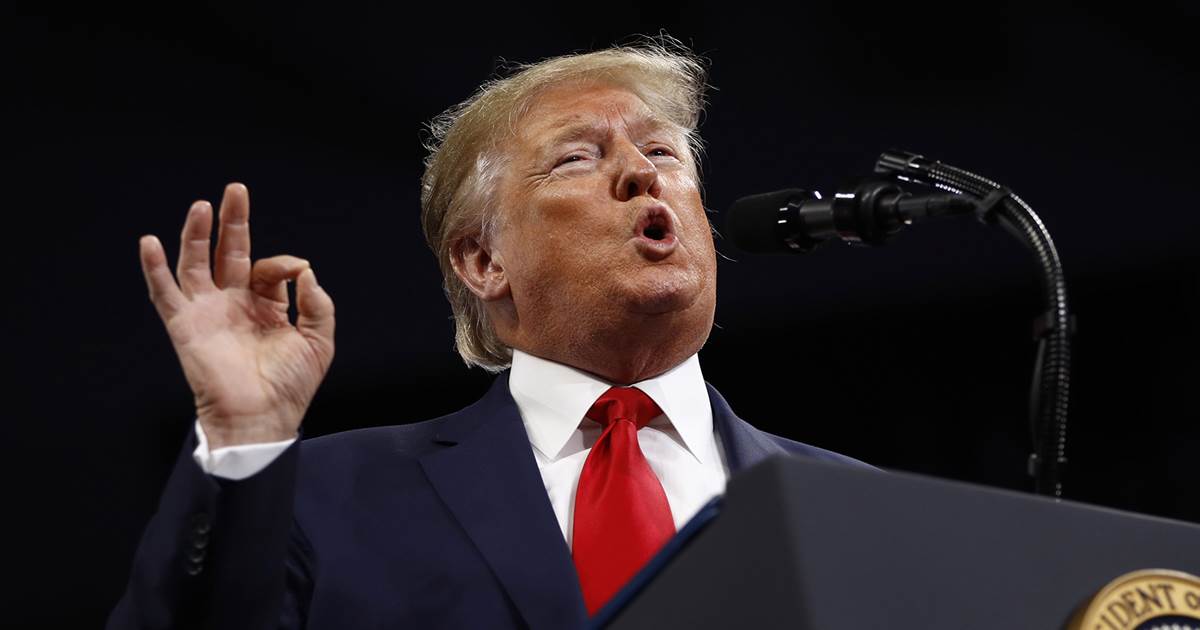 The hottest temperature on Earth ever recorded may have been reached on Sunday afternoon, as the mercury in California’s Death Valley hit […] 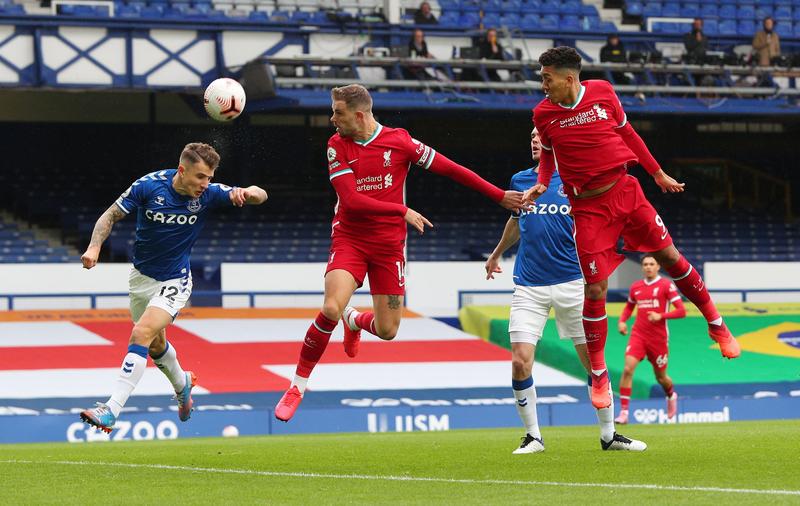 LIVERPOOL, England (Reuters) – Liverpool were foiled by VAR as they were held to a 2-2 Premier League derby draw with Everton […] 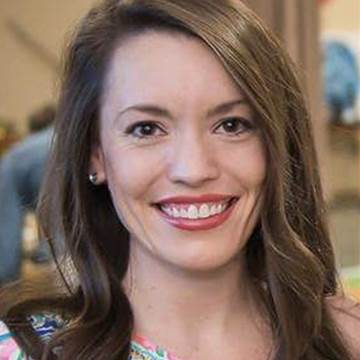 Jackie Curtiss should be a lock to support a Republican Senate nominee in her home state of Alabama. The 27-year-old is chair […]