LOS ANGELES (Reuters) – Rapper Pop Smoke was shot and killed on Wednesday in a rented multi-million-dollar home in Los Angeles’ Hollywood Hills, and police said they were searching for several suspects, at least one whom was armed and wearing a mask during the incident.

The Los Angeles Police Department and county coroner’s office declined to identify the 20-year-old Pop Smoke, whose real name was Bashar Barakah Jackson, as the victim in the fatal shooting, but his record label confirmed his passing.

“We are devastated by the unexpected and tragic loss of @realpopsmoke,” Republic Records said in a post on its official website, using the rapper’s Instagram account name. “Our prayers and thoughts go out to his family, friends and fans, as we mourn this loss together.”

Los Angeles police officers responded to the large home in the Hollywood Hills at about 4:55 a.m. Wednesday after a friend of the victim called from the East Coast and told 911 dispatchers that multiple suspects had broken into the residence,” LAPD Captain Steve Lurie said at a morning news conference.

The victim was found inside the house, suffering from gunshot wounds, and transported to nearby Cedars Sinai Medical Center, where he died of his injuries “some hours later,” Lurie said.

Several people who were inside the home were interviewed by LAPD homicide detectives, Lurie said, but no one was taken into custody at the scene. Witnesses described between two and six suspects, at least one of whom wore a mask, he said.

Jackson, who was born in Brooklyn, New York, was perhaps best known during his short career for the 2019 single “Welcome to the Party,” which invokes gun violence. A remix featured rapper Nicki Minaj, who posted a picture of Pop Smoke on her Instagram account after news of the murder became public.

“The Bible tells us that jealousy is as cruel as the grave. Unbelievable. Rest In Peace, Pop,” Minaj said in the post.

The Los Angeles Times reported that Jackson was believed by investigators to be affiliated with a street gang, but Lurie said it was too early in the investigation to draw conclusions about the nature of the slaying. 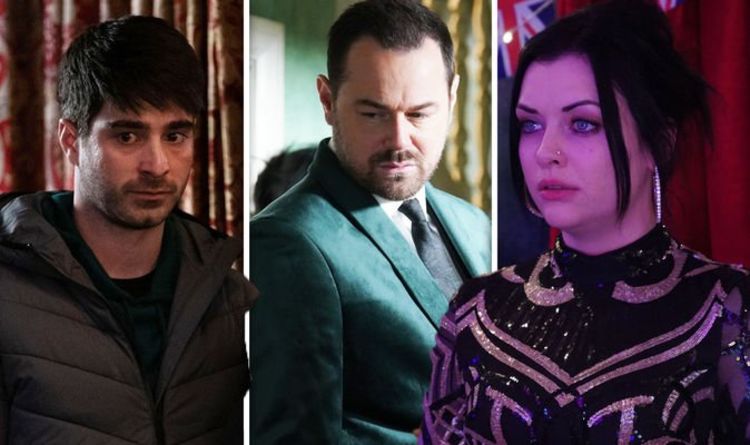 Unbeknownst to Whitney, Leo was, in fact, hiding in her attic watching her as she slept, undressed and tried to carry on with […] 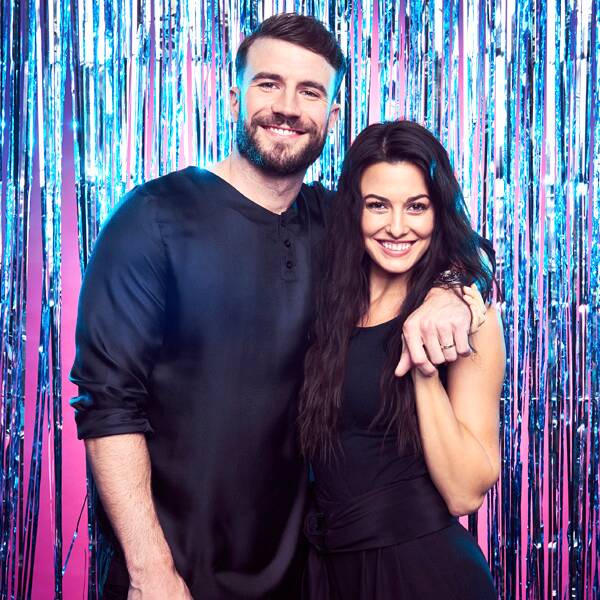 Michael Loccisano/Getty Images For CMT Head over heels in awe of Sam Hunt? Trust us: You are not alone! Perhaps it’s his […]

But in one of the worst moves in Hollywood history, Monroe’s management team advised her to reject the part which famously went […] It’s been a busy week for Xbox One games fans, what with the launch of Microsoft’s new upgraded console. But while gazes […]