Jury deliberations were due to begin on Tuesday.

Images of Weinstein’s feeble entrances into court rocketed around social media: a disheveled man slouched over a walker, trailed by his lead defense lawyer, a woman.

“I think he’s taken some good acting tips,” quipped Rose McGowan, an actress who has accused Weinstein of rape. She is one of more than 80 women since 2017 to accuse the former producer of sexual misconduct.

Weinstein, who made his mark with critically acclaimed films such as “Shakespeare in Love,” has denied the allegations and said any sexual encounters were consensual.

The trial, which began on Jan. 6, is a watershed moment for the #MeToo movement, in which women have accused powerful men of misconduct.

McGowan staged a protest outside the court, along with actress Rosanna Arquette and other Weinstein accusers, demanding accountability.

“As we stand here at the beginning of a new year and a new decade, time’s up on sexual harassment in all workplaces,” said Arquette, referencing the #TimesUp movement that opposes sexual harassment, misconduct and discrimination.

Haleyi, a former production assistant, cried as she testified that she accepted an invitation to Weinstein’s Manhattan home in 2006. Haleyi said Weinstein lunged at her, backed her into a bedroom and forcibly performed oral sex on her, yanking out her tampon.

Under questioning from Weinstein’s attorneys, Haleyi acknowledged that she accepted trips to Los Angeles and London from Weinstein after the attack, in part because she needed work, and signed messages to him with “lots of love.”

The other accuser, Mann, described Weinstein as a “Jekyll and Hyde:” Charming in public but often showing terrifying anger when they were alone.

Mann said that soon after meeting Weinstein she entered into an extremely degrading relationship with him that never included intercourse until, she alleged, he raped her in 2013.

Weinstein’s defense team repeatedly suggested that Mann willingly had sex with Weinstein to advance her career. On cross-examination, Mann was shown an email she wrote in 2014 in which she described Weinstein as a “pseudo father.”

Prosecutors were allowed to introduce evidence of alleged attacks on other women, even though the incidents did not result in charges against Weinstein.

Actress Annabella Sciorra testified that Weinstein pinned her hands behind her head and violently raped her more than 25 years ago.

Costume designer Dawn Dunning said Weinstein groped her in 2004 and offered her movie roles in exchange for three-way sex with him and his assistant, which she refused. “This is how this industry works,” she said he told her.

Tarale Wulff testified she was a waitress when Weinstein invited her to read for a movie role at his home, where he pushed her onto a bed. She said Weinstein told her not to worry because he had a vasectomy, then raped her.

Lauren Young testified that the film producer trapped her in a hotel bathroom in 2013, masturbated in front of her while groping her breasts, and told her: “This is what all the actresses do to make it.”

She is one of two accusers in a separate sexual assault case against Weinstein in Los Angeles.

Young was also questioned about the appearance of Weinstein’s body. She said of his penis: “It looked like it had been cut and sewn back on.”

Later, the jury was shown photos of Weinstein naked. The defense said in an email that the photos were introduced to “shame” him.

During closing arguments, prosecutors said Weinstein had abused his power and counted on his victims never coming forward.

“The defendant not only ran roughshod over the dignity and the very lives of these witnesses, but he also underestimated them,” said Assistant District Attorney Joan Illuzzi.

Writer Paul Feldsher testified for the defense that Sciorra told him she had “done this crazy thing with Harvey,” and that he understood her to mean that she had “fooled around with him.” Feldsher said that he had no indication it was a negative experience.

On cross-examination, he acknowledged sending Weinstein text messages disparaging Sciorra in harsh language, calling her “full of shit” and “an asshole.”

Elizabeth Loftus, a professor at the University of California, Irvine, told jurors that people’s memories can become distorted after the fact and testified that strong emotions around a memory were no guarantee of its accuracy..

Actress Talita Maia, a former friend of Mann, and Thomas Richards, Mann’s former agent, testified that Mann showed no signs of distress hours after she was allegedly raped.

During closing arguments Weinstein’s lead attorney, Donna Rotunno, urged jurors to put aside their emotions and told them they were the “last line of defense” against an “overzealous” media and prosecution.

Weinstein never took the stand, although he told reporters outside court that he had wanted to. His lawyers said the prosecution case was so weak that they did not need his testimony.

Reporting by Tom Hals in Wilmington, Delaware and Brendan Pierson in New York; Editing by Noeleen Walder and Jonathan Oatis Get your game face on: The Basketball Wives are back and ready to play. On April 18, VH1 confirmed the reality show […] 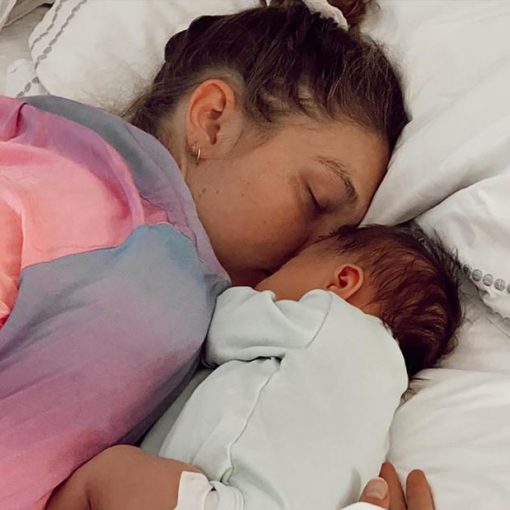 “The rumors are true: my best friend, purpose, muse, greatest pride & joy! I feel so lucky and inspired being your mama, […] 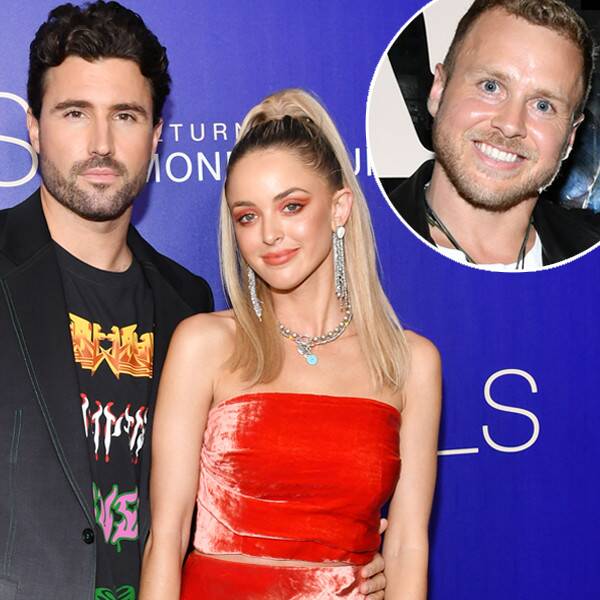 Spencer Pratt and his crystal ball were on to something. On Friday, news broke that Brody Jenner and Kaitlynn Carter decided to call it […] 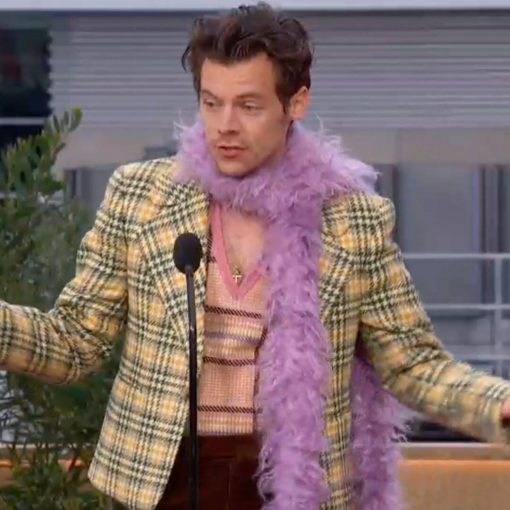 Harry Styles, er, candor is what makes him beautiful. While accepting his first-ever Grammy Award for Best Pop Solo performance for “Watermelon […]