Pushed to his breaking point.

In this exclusive clip from Monday’s all-new Spy Games, contestant Colin Hutzler finds himself practically incapacitated after an ice bath challenge. As seen in the exclusive footage above, the aspiring spies are tasked with completing an intensive puzzle while submerged in a tub of ice water.

“It hurts so bad. I can’t stop my teeth from chattering,” Nika Nour relays in a confessional. “And I see Colin—oh my gosh.”

While the exercise is tough for all of the contestants, former athlete Colin, who has had two reconstructive knee surgeries and two spinal surgeries, is barely able to move as the buzzer sounds.

As people help Colin find his footing, he can merely grimace when one person inquires about the state of his back.

“Colin’s body is literally frozen like a statue,” Christina Randall adds later on. “He cannot even stand.”

Through teamwork, Colin is lifted out of the tub and begins walking—despite the fact he can’t feel his legs.

“I can’t feel them,” Colin notes while shivering.

Of course, this fact concerns production as someone is heard shouting for a medic. Not to mention, the 31-year-old entrepreneur is then covered in countless blankets.

Has Colin been pushed to his breaking point? For that answer, be sure to catch Monday’s all-new episode. 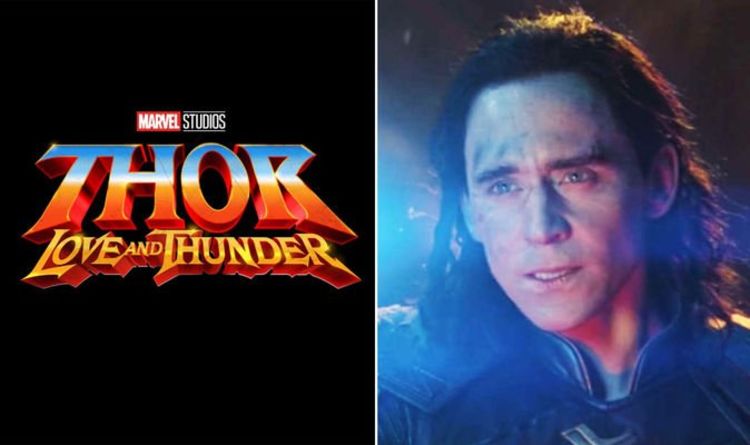 The god of mischief was strangled to death by Thanos in Avengers Infinity War’s opening scene, so just how can he be […] 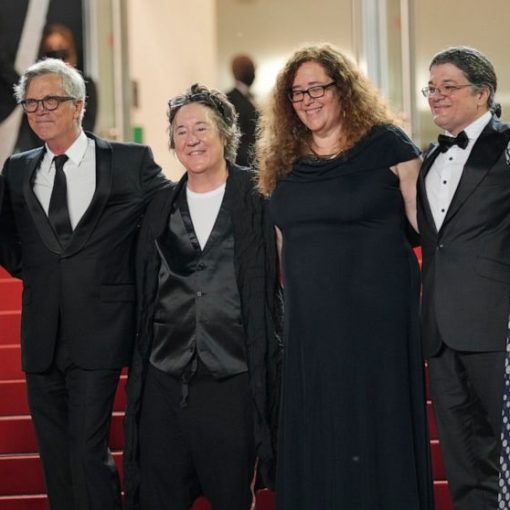 The most often-repeated thing said about the Velvet Underground is Brian Eno’s quip that the band didn’t sell many records, but everyone […] 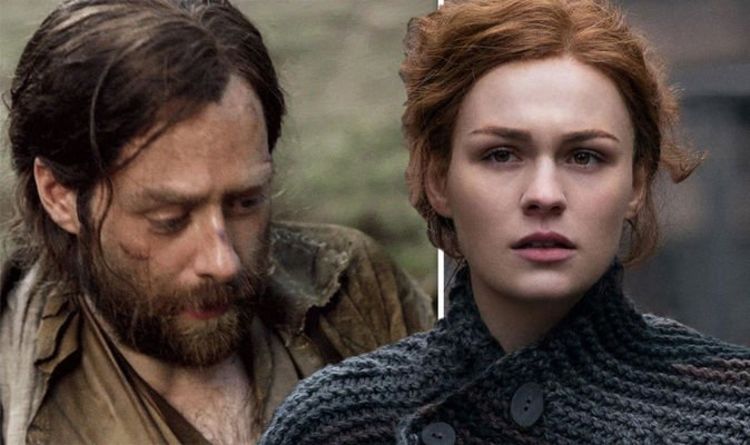