Kaela Tucker was introduced seasons ago as Todd Tucker’s daughter on Real Housewives of Atlanta. During the current installment, the father-daughter relationship is strained.

It was revealed that the two could go weeks without talking to each other and that the aspiring fashion designer feels that her dad doesn’t show his emotions with her unless he’s angry.

Viewers have observed that Todd has a different parenting style than Kandi Burruss. The co-owner of OLG feels that his daughter needs to work in order to have nice things whereas Kandi gives Riley Burruss whatever she asks for as long as she has good grades.

As a result of that, Kandi is conflicted because she wants to give her stepdaughter more. Fans have also pointed out that Kaela seems to feel ostracized by her father and his new family.

The 23-year-old did a Q and A session on her Instagram page where she was asked what she thinks would make her relationship better with her dad, stepmom, and stepsisters.

She answered honestly when she said: ‘In the beginning s*** was rocky everyone was adjusting to something new…things were definitely new for me… my dad and I bump heads because when growing into an adult all parents have a “path” or way they want you to go and a lot of us young adults want to do things our way our communication wasn’t so great but everything is getting better even though YALL DONT SEEE THINGS OFF CAMERA LOL..& me and Kandi and Riley are cool lol.. Riley and I have a big age gap she’s 17 and I’m 23.. she is in high school and getting herself together.. we’re in two different worlds lol… that’s still my sister but she has things going on and so do I!!!!’

It’s great to see that things have improved behind-the-scenes. 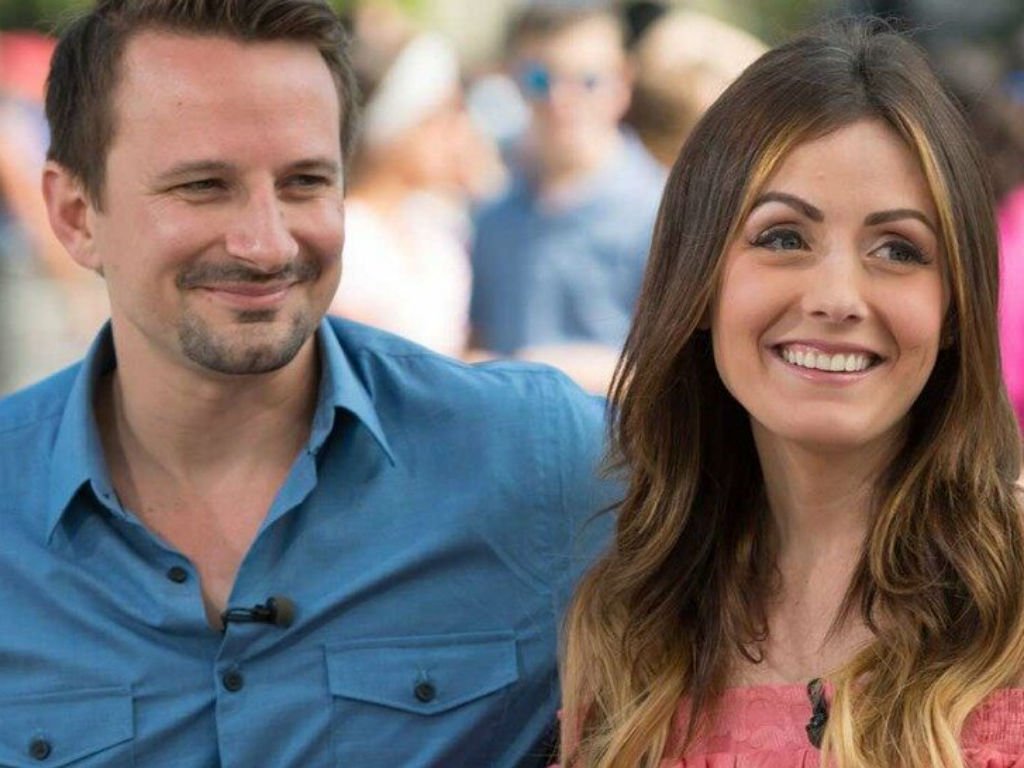 Bachelor In Paradise alums Carly Waddell and Evan Bass have welcomed their second child. Yes, Bachelor Nation has grown again thanks to […] 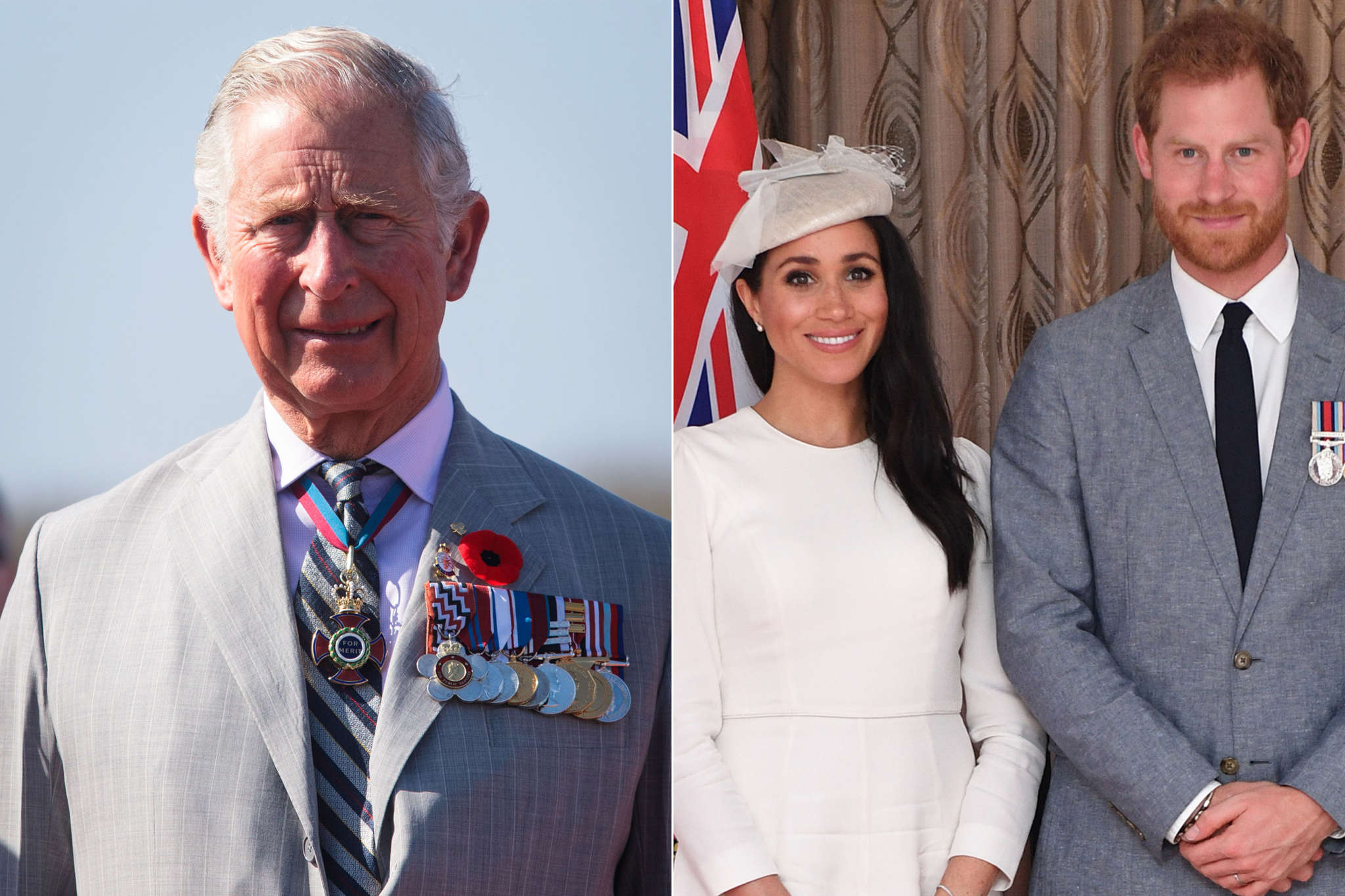 As those who follow the royal family are aware, Prince Charles has tested positive of the novel coronavirus, COVID-19 and is currently […] 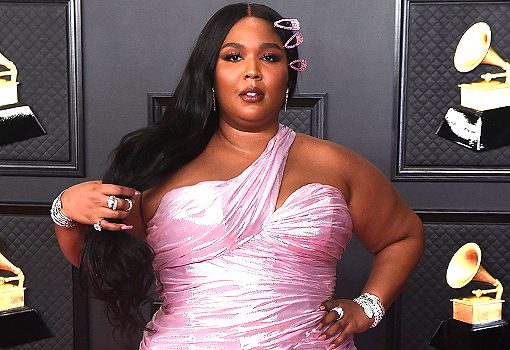 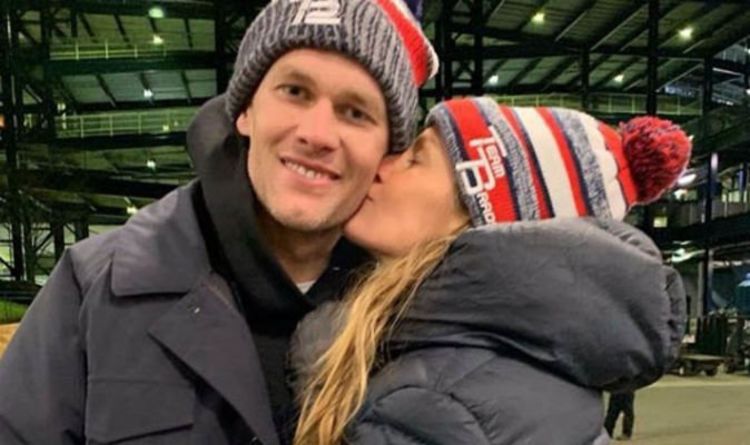 Gisele Bunchen cheered in excitement as the New England Patriots beat the Kansas City Chiefs 37-31 in overtime on Sunday. Her partner […]