A 14-year-old boy was arrested and charged in the murder of Barnard College student Tessa Majors, who was killed during an armed robbery in a New York City park in December.

He is the second teen charged in the killing. A 13-year-old was arrested days after the incident and charged with second-degree murder, robbery and a weapons-related count.

“Sadly, it cannot bring back this young woman, this student, this victim,” New York City Police Department Commissioner Dermot Shea said at a news conference Saturday of the 14-year-old’s arrest. “That is something that even the best, most impartial investigation simply cannot do.”

“What we can do is say that we are confident that we have the person in custody who stabbed her,” he added.

The 14-year-old suspect was taken into custody around 10:30 p.m. Friday in Manhattan, Shea said.

He was arraigned on the charges Saturday. NBC News is not identifying either of the suspects because they are juveniles.

Majors, 18, was at Morningside Park on Dec. 11 when three teenagers tried to rob her, police said. One of the teens put her in a chokehold as the others rifled through her pockets. Authorities said Majors fought back and bit one of the robbers’ fingers.

In the ensuing struggle, she was stabbed repeatedly in the torso, according to police. She was able to stagger out of the park but died at a nearby hospital.

Vance said that a criminal court complaint details video, blood, and cellphone evidence gathered during the investigation as well as the suspect’s “own statements.”

The document “paints a gruesome picture” of what Majors went through during her final moments, Vance told reporters, adding that it is alleged some of her last words were “help me. I’m being robbed.”

“This arrest was a major milestone on the path to justice,” Vance said.

Surveillance video showed Majors entering Morningside Park about the same time that three teens came in through a separate entrance, the criminal complaint in regard to the 14-year-old says. The teens appear to follow a man through the park and stop once he walks up a flight of stairs.

Seconds later, the video shows the trio surrounding Majors on a landing as she walks up a set of stairs. The teens briefly walk away from her after a man suddenly appears. According to the complaint, a witness said he heard a male voice in the vicinity of the stairs demand a cellphone and then a female scream that she was being robbed.

Video shows Majors struggling with the teens before breaking free and stumbling up the stairs. The complaint also states that the 14-year-old gave a statement saying he was in the park and tried to take Majors’ phone and “she was hanging onto” the device so he hit her with a knife.

A few days prior to the stabbing, the 14-year-old and two others robbed someone else of their cellphone at knifepoint, according to the complaint. 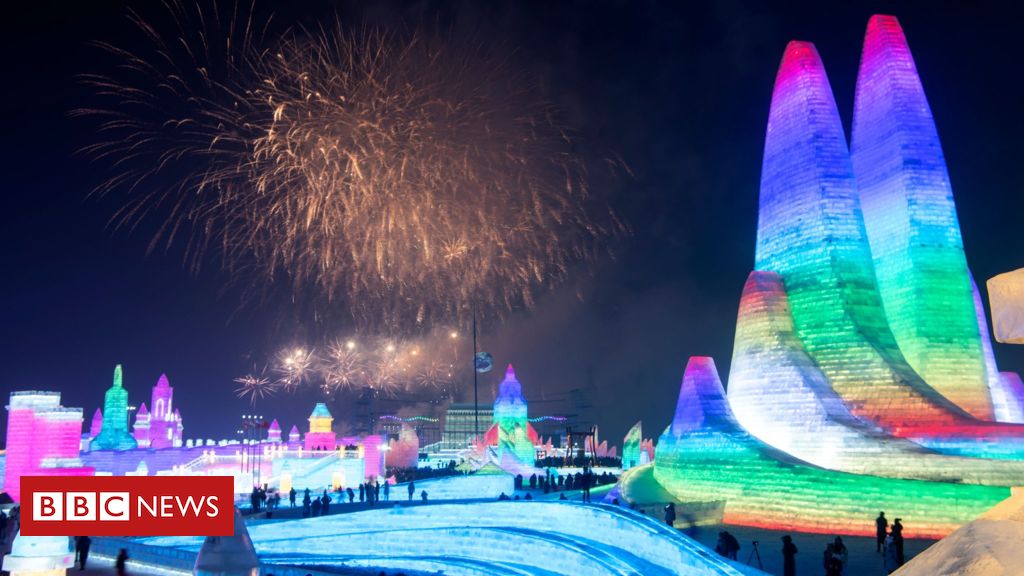 Here are some of the best bits from this year’s festival, in China’s Heilongjiang north-east province. source: bbc.com 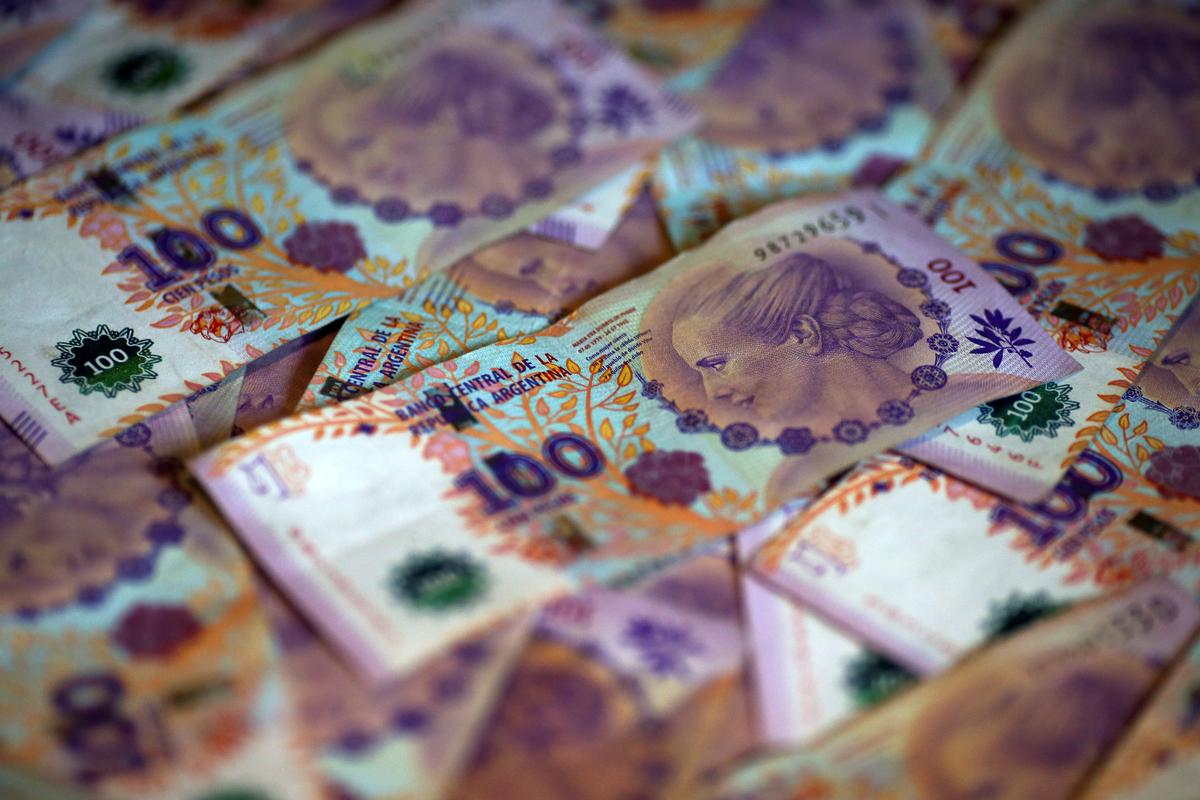 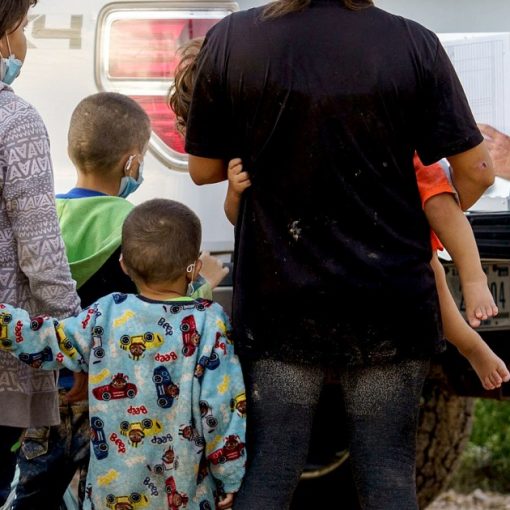 A surging number of immigrant families crossing the border in recent weeks has led to overcrowding in border patrol stations, and many […]