Shirley Valentine’s leading lady Claire Sweeney was forced to rush off stage at the Everyman Theatre in Cheltenham during opening night last night after an accident with one of the props. The former Brookside star was peeling potatoes in one of the scenes involving Shirley’s kitchen when she cut her hand. An audience member revealed she had sliced the palm of her hand with a knife.

“She said, ‘I am going to have to go off and get this sorted,’” the audience member told Gloucestershire Live. “They realised it wasn’t in the play. She went off and was seen to.”

They went on to say Sweeney had returned to a round of applause from the audience.

“She was a bit flustered, understandably,” they said. “But she carried on and then it started seeping through the plaster so someone threw adhere onto the stage.”

The audience member revealed the actress had left the stage again, apologising, with the curtain coming down on the production.

They told the publication Sweeney had once again resumed the performance but that, after the interval, she had come back to the stage with a bandage.

“It looked like a 3cm long slice into her hand and fairly deep,” they added.

Fans who were at the show have been tweeting Sweeney to check on her condition, with many saying she deserved the standing ovation she received at the end of the play.

In a statement, the Everyman Theatre said: “Ms Sweeney cut her hand during one of the scenes taking place in Shirley Valentine’s kitchen in Liverpool.

Many fans used Twitter to check in on the actress, with one saying: “Fantastic show by @clairesweeney tonight at @Everymanchelt. Hope your hand is ok, such a trooper.”

“You did so fab tonight, felt for you and really hope your hand isn’t too badly hurt! Good luck for the rest of the run, get a plastic knife!” a second urged.

A third praised her “brave performance”, while a fourth quipped: “Hope the hand is not too bad. Should have gave him oven chips.”

Another called the actress a “true professional”, saying: “Hope your hand is ok, very nasty cut.”

Shirley Valentine is showing at the Everyman Theatre in Cheltenham until February 22.

Sweeney plays the protagonist in the play based on the beloved 1989 film of the same name.

The story follows housewife Shirley (played by Pauline Collins in the original movie) who escapes her humdrum life in Liverpool for a holiday to Greece with her best friend.

There, she learns to find the joy in life again and stumbles into the arms of a dashing taverna owner along the way. 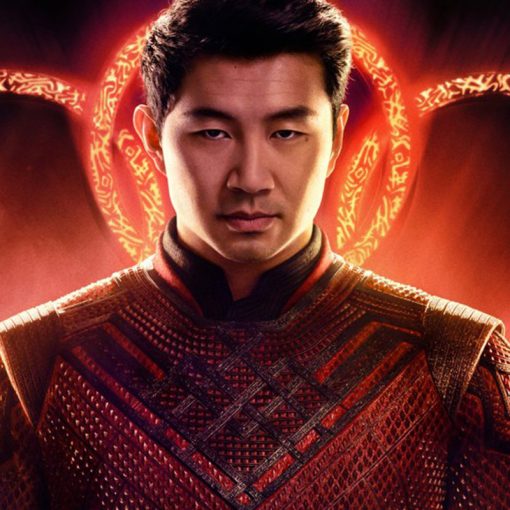 Like “Warrior” meets “John Wick.” Marvel has dropped an epic trailer for “Shang-Chi and the Legend of the Ten Rings,” featuring a […] 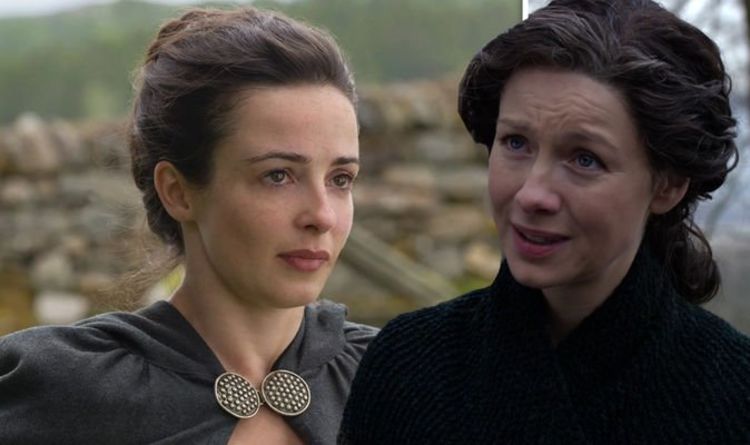 Outlander has brought a number of incredible characters over from the books into the show throughout the first four seasons. Claire Fraser […] 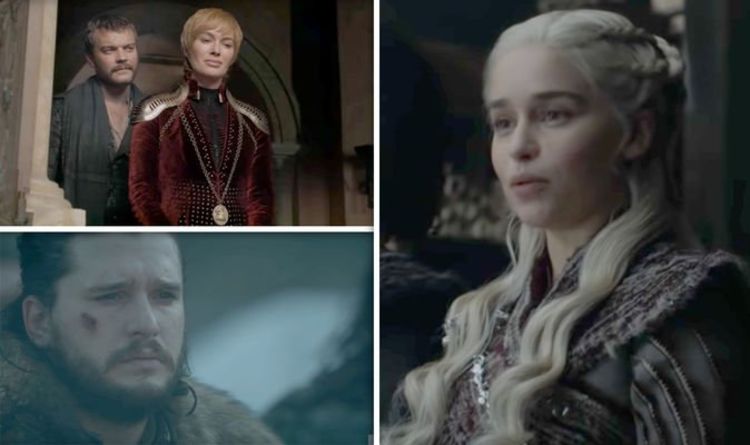 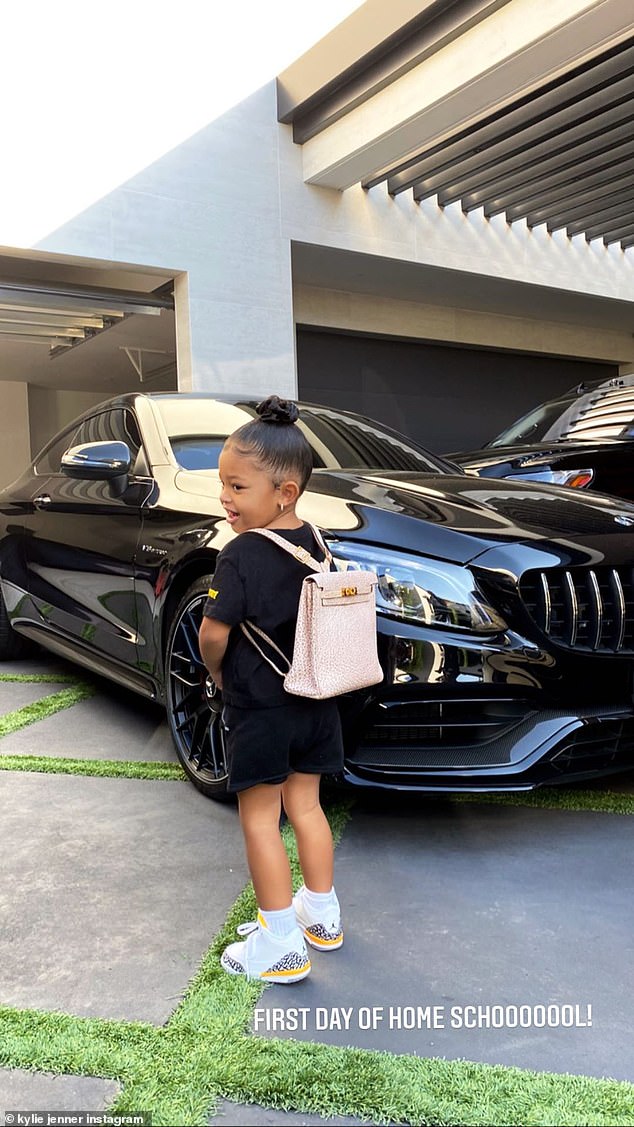 She’s no stranger the luxurious lifestyle, thanks to her mom Kylie Jenner. And on Wednesday morning, proud mom Kylie shared a snap […]