LONDON — Regulators have launched an investigation into the relationship between the American boss of one of Britain’s largest banks and the disgraced financier Jeffrey Epstein, the bank said Thursday.

Jes Staley, the chief executive of Barclays, said he first met Epstein in 2000 but has had no contact with him since starting his current job in December 2015.

Epstein, 66, died by suicide in August while awaiting trial on sex trafficking charges.

Barclays says it is satisfied that Staley, 63, has been transparent about the nature of “the professional relationship,” and in a statement filed with the London Stock Exchange on Thursday recommended he should be reelected at its annual general meeting in May.

But the bank also revealed that an investigation was launched in December by two British financial regulators, the Financial Conduct Authority and the Prudential Regulation Authority, who are looking at Staley’s description of his relationship with Epstein.

The FCA confirmed in a statement to NBC News that “there is an investigation concerning Mr. Staley” but declined to provide further details.

Staley was born in Boston, Massachusetts, and spent much of his career at JPMorgan, the Wall Street bank.

Speaking with reporters Thursday, he said he regretted the relationship, which he said started while he was at JPMorgan but “tapered significantly” after he left that company in 2013.

“I thought I knew him well, and I didn’t,” he said, according to Reuters. “I’m sure with hindsight of what we all know now, I deeply regret having had any relationship with Jeffrey Epstein.”

Barclays said that when it was deciding whether to endorse Staley’s reelection it had to take into account “media reports in the past six months that have highlighted historical links between” the two men.

Those reports include one by the New York Times last July that said Staley visited Epstein in Florida between 2008 and 2009 while he was severring a 13-month sentence for soliciting prostitution from a minor.

In August, Bloomberg reported that Staley visited Epstein on his private island in the Caribbean in April 2015. Barclays would not comment on either report Thursday.

It’s not the first time Staley has been investigated by regulators. In 2018, the FCA and PRA fined him 642,000 pounds ($834,000) for trying to identify a whistleblower who had sent letters criticizing one of his hires at Barclays.

He received a bumper pay package of 5.9 million pounds ($7.64 million) in 2019, up from 3.36 million a year earlier, according to Reuters. The sum was boosted by the paying out of a long-term incentive plan worth 1.48 million pounds.

Both Staley and Finance Director Tushar Morzaria took cuts to their pension allowances in 2019, and will now receive fixed cash contributions equating to 10 percent of salary in line with the broader workforce, Reuters said. 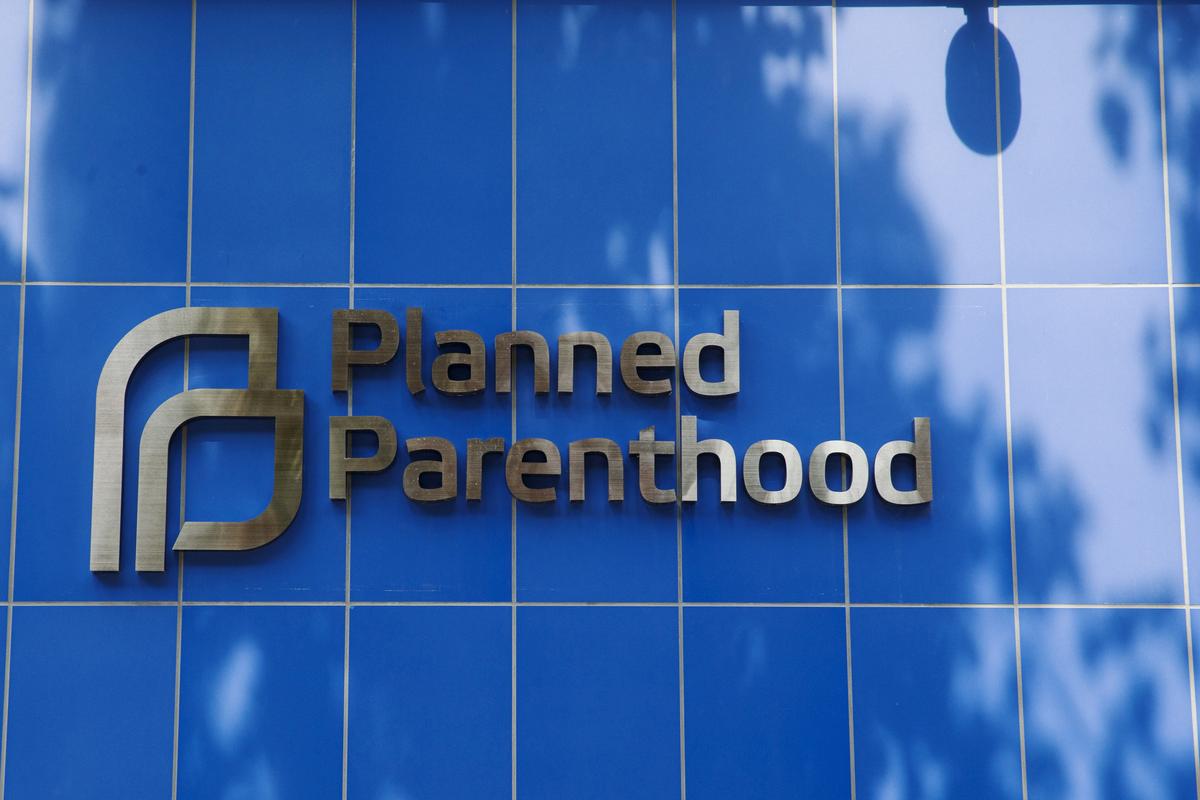 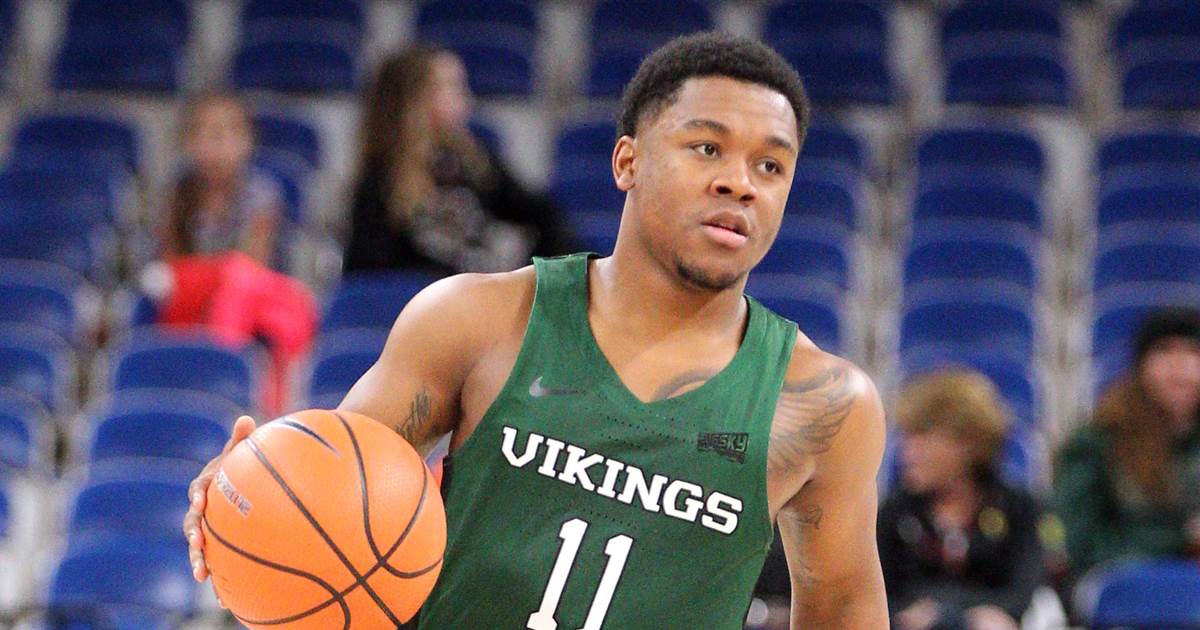 A standout athlete at Portland State University was shot and killed, allegedly by his sister, in an incident that left two other […]

(Reuters) – A person was killed late Thursday after being struck by a plane landing at an airport in Austin, Texas, officials […] 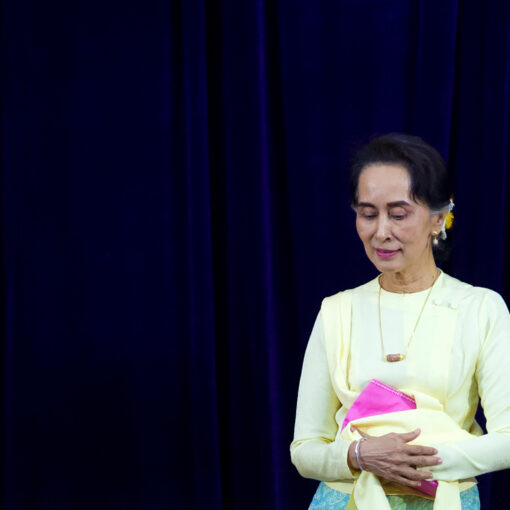 Myanmar police have filed charges against ousted leader Aung San Suu Kyi for illegally importing communications equipment and she will be detained until Feb. 15 for investigations, […]