It will be the first trip that the US President will have paid to the sacred country in five years, and although official details of the trip have not been revealed yet, it is thought that Trump will begin with a visit to Ahmedabad. The US President is to address a rally with Prime Minister Narendra Modi and the turn out is expected to be huge.

The next day they are expected to visit New Delhi, with a brief stop in Agra before they head home.

The First Lady tweeted from her official FLOTUS account: “Looking forward to visiting Ahmedabad & New Dehli later this month. @POTUS & I are excited for the trip & to celebrate the close ties between the #USA & #India.”

Eagle-eyed Twitter users were quick to spot that the First Lady had made a clear mistake in her spelling of New Delhi, and erupted with fury on the site.

Another replied: “It’s spelt ‘New Delhi’ and you can stay there.”

It is not known if Melania has visited India before, but she has met with the Indian Prime Minister when he stopped by the White House previously.

President Trump’s visit to India is highly anticipated by the local communities who have posted their excitement all over social media.

One said: “Extremely delighted that @POTUS @realDonaldTrump
and @FLOTUS will visit India on 24th and 25th February.”

Another replied: “Sir, India is extremely delighted for Mr. Trump visit of India. This visit will surely strengthen more the friendship between India- USA. It has set a new benchmark of this friendship in the leadership of you both leaders.”

A third exclaimed: “President Trump is always working for the American people. Either at home or abroad……”

It comes as Melania was defended by her loyal fans after it emerged that the FLOTUS has not been invited to appear on the cover of Vogue magazine since becoming First Lady.

Conservative actor, James Woods sparked the argument after wondering why Melania has not appeared on the fashion bible’s front pages.

Whereas Michelle Obama appeared on the cover of 12 magazine covers, including Vogue three times during her time in the White House. 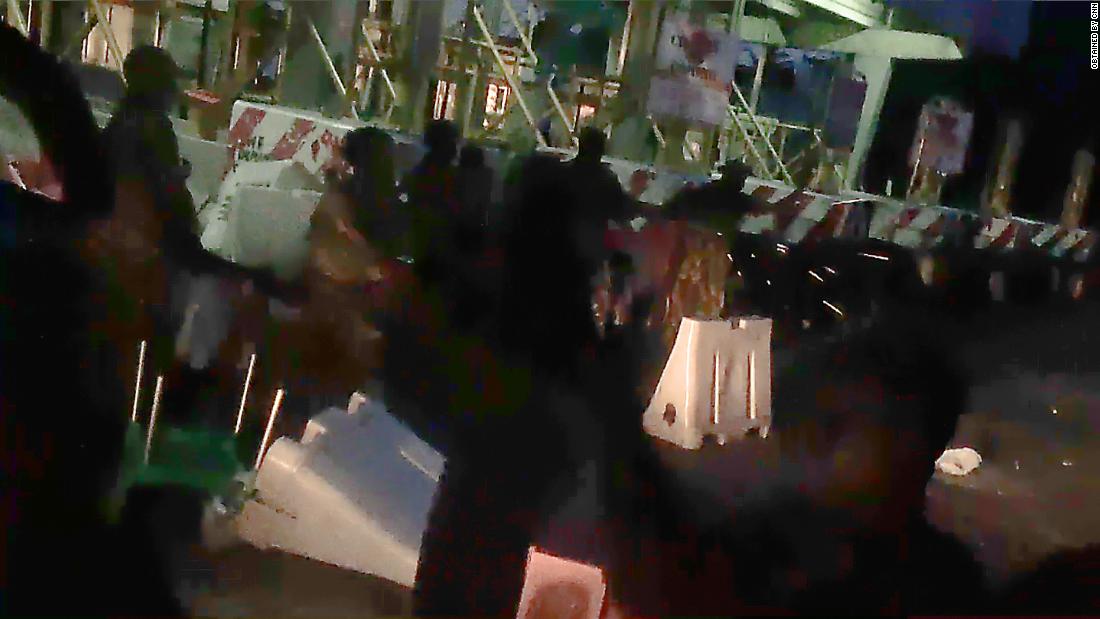 Sometime after midnight on October 21, Elisha Sunday Ibanga answered a phone call from his older brother’s number. The person on the […] 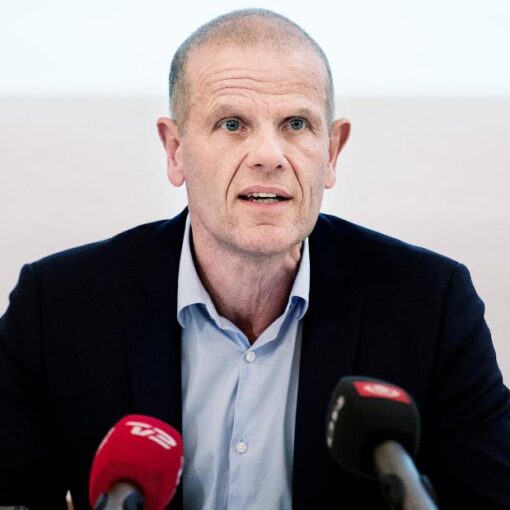 Lars Findsen, the head of Denmark’s foreign intelligence service, was named as one of four people arrested in December over leaks of […] 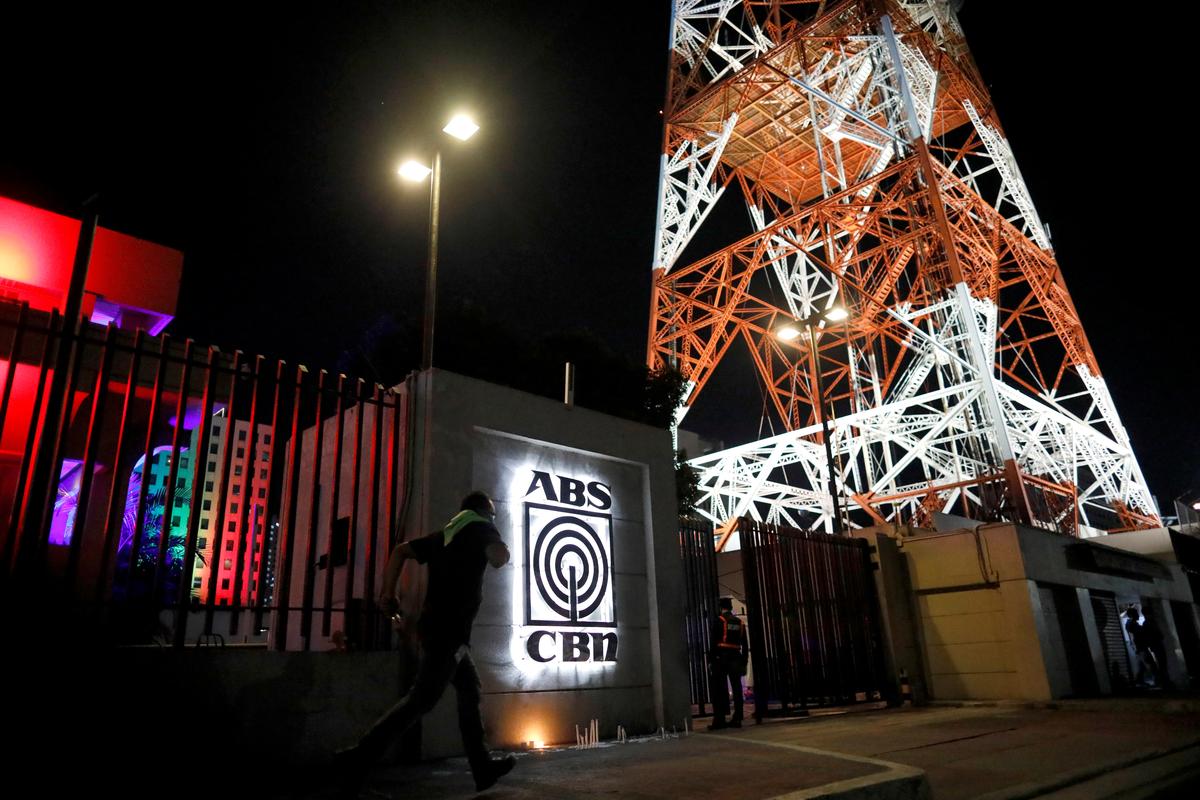 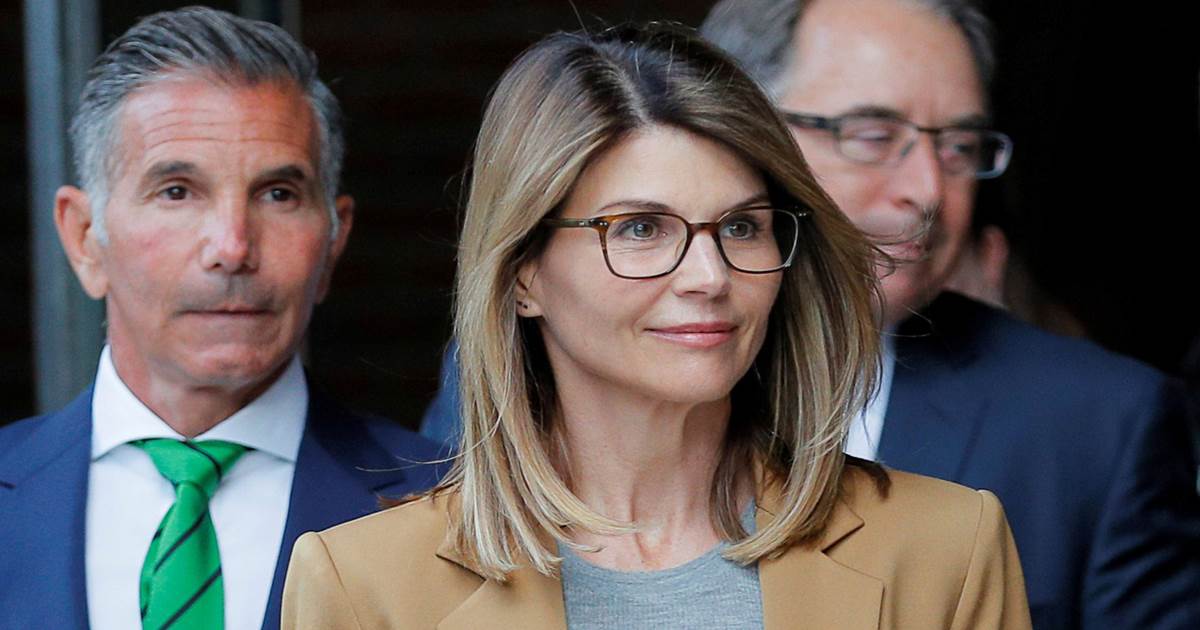