BEIJING/SIHANOUKVILLE, Cambodia (Reuters) – China’s coronavirus outbreak showed no sign of peaking with health authorities on Friday reporting more than 5,000 new cases, while passengers on a cruise ship blocked from five countries due to virus fears finally disembarked in Cambodia.

Cambodia’s Prime Minister Hun Sen welcomes passenger of MS Westerdam, a cruise ship that spent two weeks at sea after being turned away by five countries over fears that someone aboard might have the coronavirus, as it docks in Sihanoukville, Cambodia February 14, 2020. REUTERS/Stringer

News of the first death from the virus in Japan rattled Asian markets, already on edge after hopes that the epidemic was stabilizing appeared to be dashed by a sharp rise in the number of cases on Thursday.

In its latest update, China’s National Health Commission said it had recorded 121 new deaths and 5,090 new coronavirus cases on the mainland on Feb. 13, taking the accumulated total infected to 63,851 people.

Some 55,748 people are currently undergoing treatment, while 1,380 people have died of the flu-like virus that emerged in Hubei province’s capital, Wuhan, in December.

The new figures give no indication the outbreak is nearing a peak, said Adam Kamradt-Scott, an infectious diseases expert at the Centre for International Security Studies at the University of Sydney.

“Based on the current trend in confirmed cases, this appears to be a clear indication that while the Chinese authorities are doing their best to prevent the spread of the coronavirus, the fairly drastic measures they have implemented to date would appear to have been too little, too late,” he said.

The epidemic has given China’s ruling Communist Party one of its sternest challenges in years, constrained the world’s second-largest economy and triggered a purge of provincial bureaucrats.

Japan confirmed its first coronavirus death on Thursday – a woman in her 80s living in Kanagawa prefecture near Tokyo. The death was the third outside mainland China, after two others in Hong Kong and the Philippines.

Japan is one of the worst affected of more than two dozen countries and territories outside mainland China that have seen hundreds of infections.

Japanese policymakers vowed to step up testing and containment efforts after the death and confirmation of new cases, including a doctor and a taxi driver.

The world’s third-largest economy is already bracing for a sharp slowdown in growth and some analysts expect another contraction in the current quarter as the virus outbreak hurts exports, output and consumption through a sharp drop in overseas tourists.

“Investors will surely avoid Asia for the time being and will shift funds to the U.S., geographically the most separated from the region,” said Norihiro Fujito, chief investment strategist at Mitsubishi UFJ Morgan Stanley Securities.

A cruise liner quarantined off a Japanese port has more than 200 people confirmed with the disease. Authorities have said they will allow some elderly people to disembark on Friday.

Passengers on another cruise ship that spent two weeks at sea after being turned away by five countries over coronavirus fears started disembarking in Cambodia on Friday.

The MS Westerdam, carrying 1,455 passengers and 802 crew, docked in the Cambodian port town of Sihanoukville on Thursday. It had anchored offshore early in the morning to allow Cambodian officials to board and collect samples from passengers with any signs of ill health or flu-like symptoms.

Cambodian Prime Minister Hun Sen greeted the passengers with handshakes and bouquets of roses as they stepped off the ship and boarded a waiting bus.

“My wife and I gave him some chocolates as a show of our appreciation,” Lou Poandel, a tourist from New Jersey, told Reuters after he disembarked and met the Cambodian leader.

Australian health officials tested a passenger onboard another cruise ship that docked in Sydney harbor for a “respiratory illness” on Friday, causing passengers to fret about the potential of another shipboard outbreak of the coronavirus.

The health ministry did not specify the nature of the respiratory illness, or specifically rule out the coronavirus.

Separately, Royal Caribbean Cruises Ltd (RCL.N) said it had canceled 18 cruises in Southeast Asia and joined larger rival Carnival Corp (CCL.N) in warning that its full-year earnings would be hit by the coronavirus outbreak.

Global health authorities are still scrambling to find “patient zero” – a person who carried the disease into a company meeting in Singapore from which it spread to five other countries.

For a full coverage of the coronavirus outbreak click, here

The rise in China’s reported cases on Thursday reflected a decision by authorities there to reclassify a backlog of suspected cases by using patients’ chest images, and did not necessarily indicate a wider epidemic, a World Health Organization official said on Thursday.

Economists are assessing the impact of the outbreak on the world’s second-largest economy and scaling back their expectations for growth this year.

After the extended Lunar New Year holiday, many migrant workers may still be stuck in their hometowns, far from their factories. Analysts at Nomura estimated only about 21% had returned as of Thursday.

China’s economy will grow at its slowest rate since the global financial crisis in the current quarter, according to a Reuters poll of economists who said the downturn will be short-lived if the outbreak is contained. 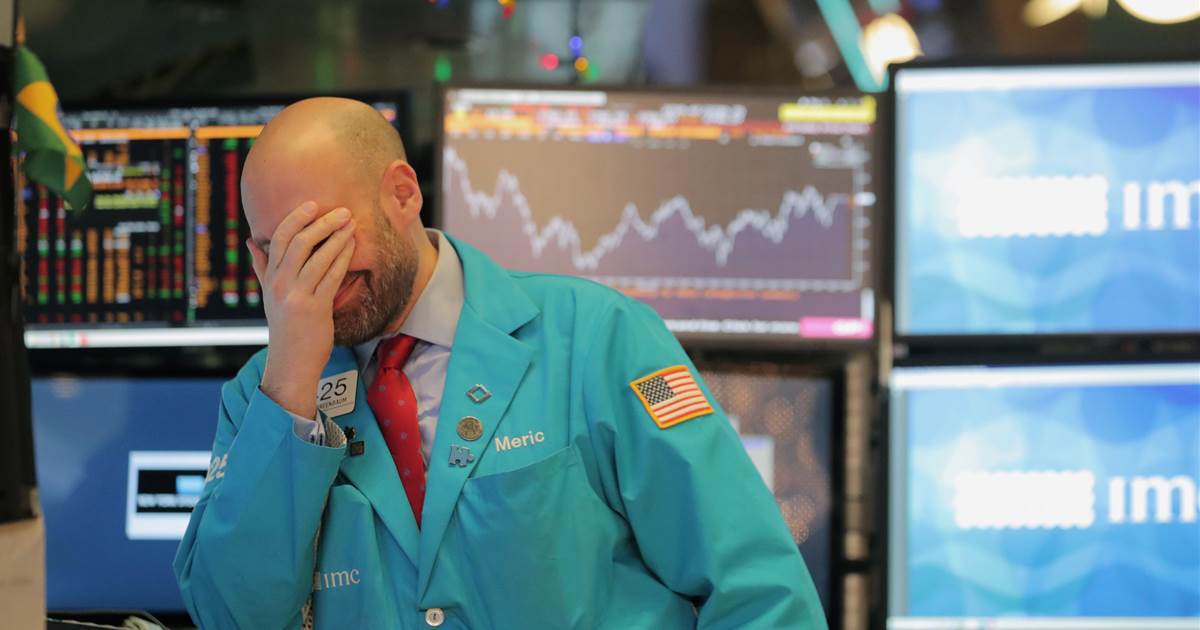 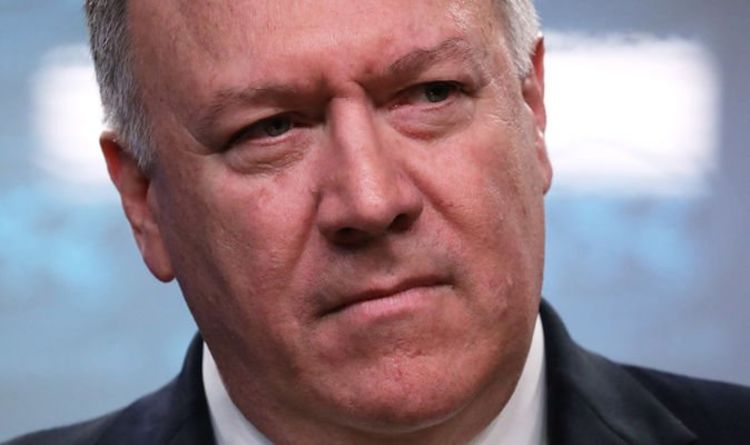 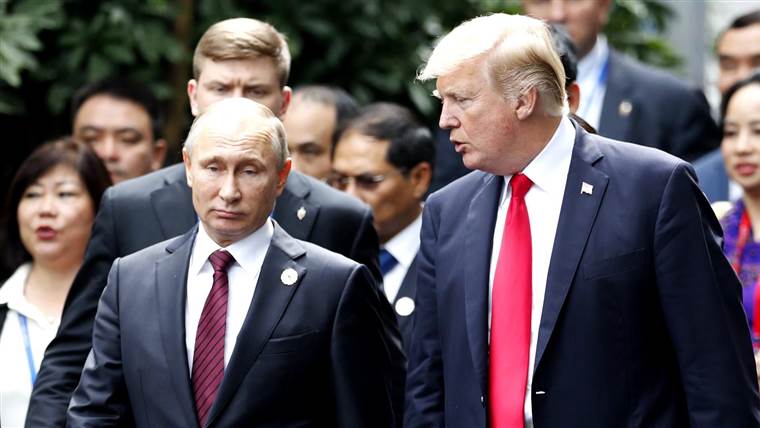 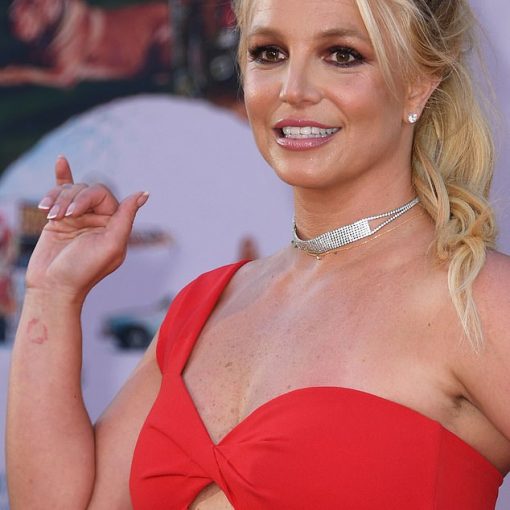 Britney Spears has broken her silence about controversial documentary, Framing Britney Spears, and warned there is an ‘actual person living behind the lens’. The […]