Most people unbox their new Google Home Mini or Nest Mini smart speaker and immediately set it on a tabletop or counter, where it will forever play music aimed at the ceiling. But you can get way better sound (and a conversation piece when friends come over) by mounting it on the wall instead. It will help your Mini sound better, most likely hear you better and probably won’t collect as much dust and grime now that it’s not cluttering your kitchen countertop, end table or night stand.

I should know — I spent eight days drilling, tacking and, in one case, even duct-taping five Google Home and Nest Minis to my walls to figure out which are the easiest, sturdiest and best-looking techniques to mount your Mini on your wall.

All the latest Google news delivered to your inbox. It’s FREE!

The new Nest Mini has a built-in notch on its base, which makes Google’s latest entry-level smart speaker a little simpler to hang than the previous-gen Google Home Mini. That said, there are still a bunch of other good, bad and (most definitely) ugly ways to get your Mini up off the tabletop.

CNET’s Molly Price has a terrific guide to wall-mounting the Nest Mini, which served as my starting point. From there I let imagination and good-old-fashioned DIY spirit lead the way. Read on to see how you should absolutely not try to mount your Mini to the wall, as well as what worked great for me, including some aftermarket adapters you can get for $15 or less.

No matter which version of the Mini you’ve got, there are some wall-mounting methods that seem obvious and easy, but which failed when I tried them. Save yourself the grief of a falling speaker and a useless hole in the wall and don’t try any of these.

Thumbtack: Yes, it’ll technically work, but after an annoying afternoon of closing doors extra gently and not playing my music loudly enough to enjoy it for the fear of the Mini vibrating off the wall, I took it down. Plus the Mini just sort of dangles from the wall — all shabby and no chic.

Nail: Same deal as with a thumbtack, only it leaves a bigger hole. If you’re going to put real hardware in your wall, go with one of the methods detailed below.

Command Hooks: Although Command Hooks ($7 for eight hooks with 1-pound maximum capacity on Amazon) technically do the trick, they’re a little clumsy and the speaker doesn’t really feel secure on them. The base of the hook sticks out above the speaker, and the hook pushes the Mini so far away from the wall it doesn’t even touch.

Double-sided foam tape: I actually thought this would be the best hack for wall-mounting a Mini on my kitchen’s tiled backsplash, but the 3M mounting tape I used simply refused to stick to the Minis’ nonslip base. I even tried covering the entire base in tape, hoping extra surface area would solve the problem, but no dice.

Duct tape: Unless you’re going for a sort of post-apocalyptic survivalist aesthetic, heavy-duty black Gorilla duct tape ($8 at Amazon) simply looks hideous, no matter how you stick it. Check out the photo above if you’re not convinced.

Google included a built-in notch for wall-mounting the Nest Mini, so you won’t need any extra hardware if you’ve got Google’s latest generation smart speaker.

The upside to this method is that you can get it done in under five minutes without buying additional hardware. The downside is it’s difficult to hide the rather obvious power cord that protrudes from the bottom. Google’s official instructions for wall-mounting your Mini break it down into three basic steps:

1. Choose a location close to a power outlet.

2. Drill a screw into the wall, using a wall anchor if necessary.

You can avoid using a wall anchor by locating a wooden stud behind the drywall and drilling a screw directly into it. I used the CH Hanson Magnetic Stud Finder ($7 on Amazon) to hang my new sky-blue Nest Mini in my living room, with the back of my couch covering most of the power cord.

Buy brackets, wall mounts or other types of aftermarket accessories

There are dozens of third-party accessories you can use to wall-mount your notchless Google Home Mini (as well as the Nest Mini, if you want an alternative to the included notch), costing anywhere from about $5 to $15. The Google Store has just one option for $15, the Incipio Wall Mount for Google Home Mini, but Amazon is littered with choices, as is eBay. Most mounts fit into one of three categories:

Clip-on brackets: These are small plastic brackets that attach to the wall with screws and grip the Mini to hold it in place. The Incipio Wall Mount ($15 at the Google Store) is one example, but I went with a cheaper, nearly identical clip from FStop Labs ($10 for two at Amazon). Same pros and cons as mounting with Nest Mini’s notch.

Outlet adapters: My favorite outlet adapter is the Dot Genie Google Home Mini Backpack ($13 on Amazon). Unlike other similar products that wind the Mini speaker’s regular power cable into an unsightly spool, the Dot Genie comes with its own adapter, allowing the speaker to sit more flush against the wall. That means no cable in view.

Wall mounts with cable management: Basically you run the power cable behind the drywall, bringing it out again beside an outlet. The Mount Genie ($14 at Amazon) is a perfect example. My lease is up soon and I’d rather not have to patch walls before I move, but if you own your home and aren’t afraid of performing some minor surgery on it, this is the cleanest, most professional way to go — especially if you don’t want to use a couch or other furniture to hide the cord.

Congratulations — you’ve gotten your Mini speaker up on the wall where it belongs! There’s just one more step to making it perfect.

After you wall-mount your Mini, the touch volume controls on the speaker itself will be the opposite of what you’re used to, so you’ll want to go in and change them to the more natural orientation of volume down on the left, up on the right. Here’s how:

1. Open the Google Home app and tap the Mini icon.

2. Tap Settings (the cog icon) in the upper-right corner.

3. Scroll down to the Reverse device controls option and toggle it on.

Now that you know how to (and how not to) mount your speakers, you can put them in every room and create a whole-house audio system with Google Home. Or, if you’re still new to Google Home, learn how to get the most out of it with these 32 Google Home tips and tricks. Ready to take the next step in your personal smart home adventure? Adding a Nest Hub or Nest Hub Max smart display to your Google Home setup might be your next best move. 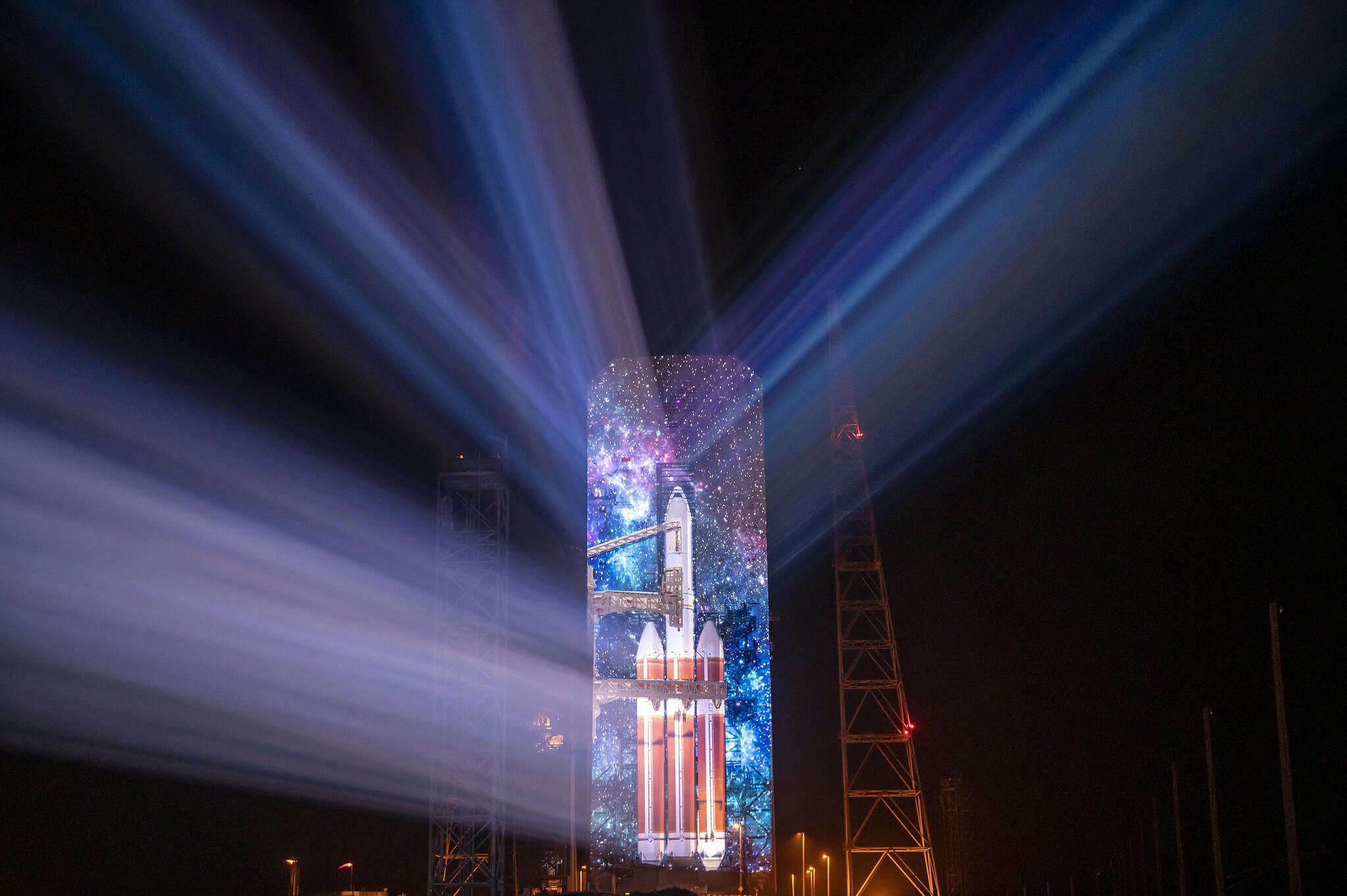 The Delta IV Heavy rocket served as the backdrop for a 3D projection at Cape Canaveral prior to launch.  ULA Update: The […] 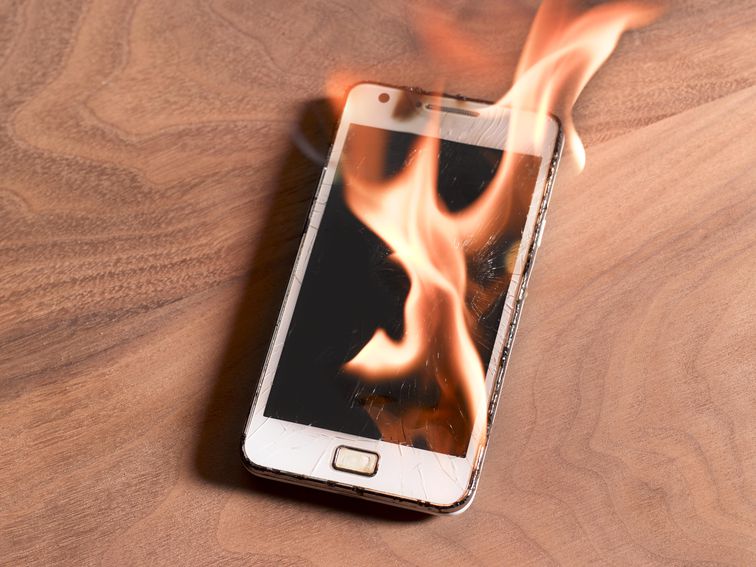 Burnout is real. You don’t have to set fire to your phone, though.  Getty Images There’s no doubt about it — Americans […] 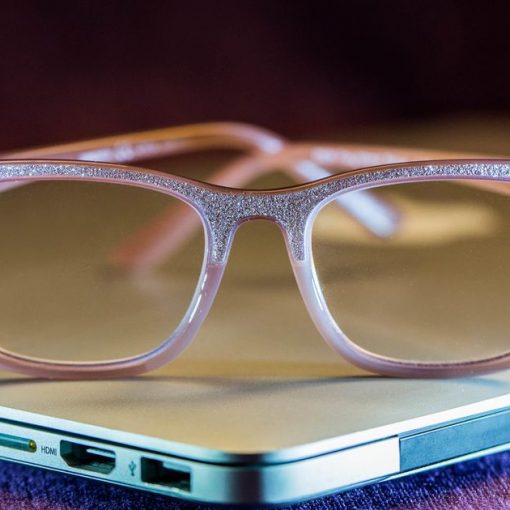 If your stimulus check never arrived, you may need to request a payment trace with the IRS. Sarah Tew/CNET Still looking for […] 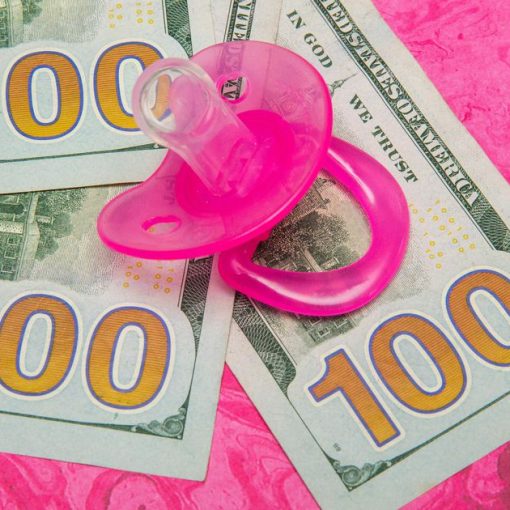 New parents of 2021 babies can still get monthly child tax credit payments starting July 15.  Sarah Tew/CNET The expenses of a […]