Chris Cilliza, CNN Editor, has reportedly made an analysis of the US President’s medics and doesn’t believe they may be completely honest every time. Each year Trump undergoes a check-up, the details of which are normally released depending on the result. Back in 2018, Dr Sanjay Gupta said Trump was at a moderate risk of a heart attack within the next five years.

It was also suggested Trump carried out more exercise.

But Mr Cilliza is unsure if the facts marry up.

He wrote: “While White House press secretary Stephanie Grisham said the trip was simply Trump getting a jump on his annual physical, he did not have that physical done in phases or over multiple days in the past two years.

“Especially when you consider that Trump has shown little hesitation to doctor, um, doctor’s reports in the past.”

He added: “Given the fact that Trump has made more than 13,000 false or misleading claims since taking office, according to The Washington Post’s Fact Checker – there is every reason to suspect the original story the White House is telling doesn’t paint the full picture.”

It comes after Trump’s physician gave a surprise update on the health of the US President after he was taken to hospital in November.

He was reportedly “rushed” to hospital after being spotted with a full escort of Secret Service officials.

The trip was “kept off the record due to scheduling uncertainties”, the expert continued.

They said: “After a little more than an hour of examination, labs and discussions, the President took a brief tour of the hospital to visit with some of the medical staff as well as speak with the family of a solider undergoing surgery, after which he returned home to the White House.

“Despite some of the speculation, the President has not had any chest pain, nor was he evaluated or treated for any urgent or acute issues.

“Specially, he did not undergo any specialised cardiac or neurologic evaluations.”

The doctor added: “Primary preventative medical care is something that occurs continuously throughout the year, it is not just a single annual event.” 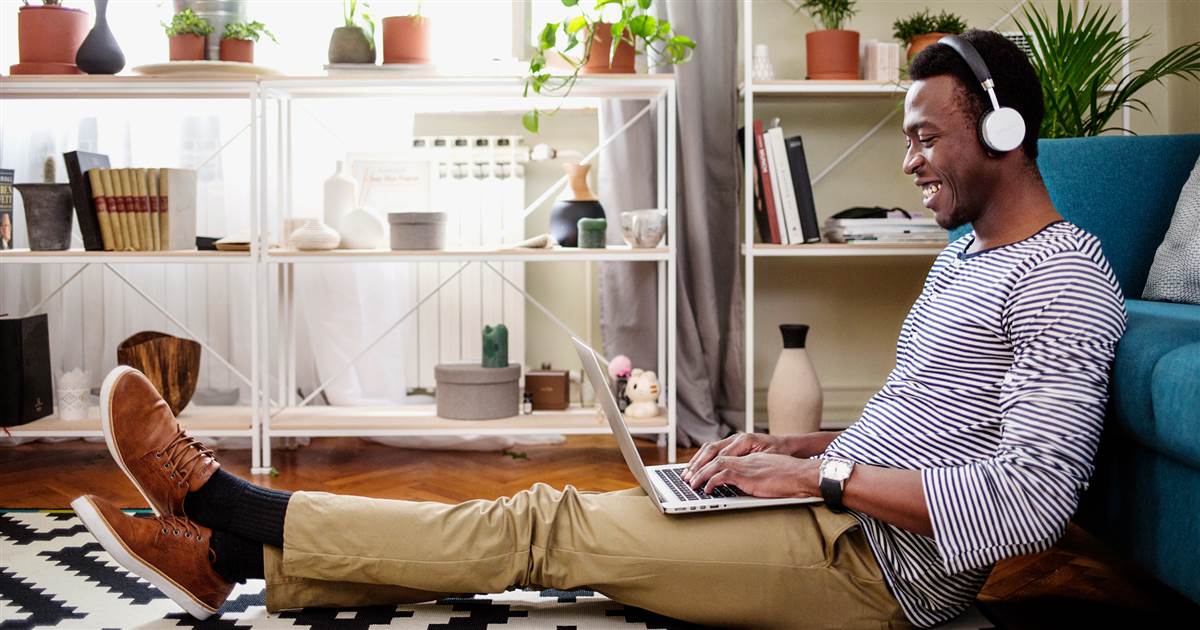 Shopping for gifts in 2020 has already been quite different than in years past: Valentine’s Day, Mother’s Day, high school graduations and […] 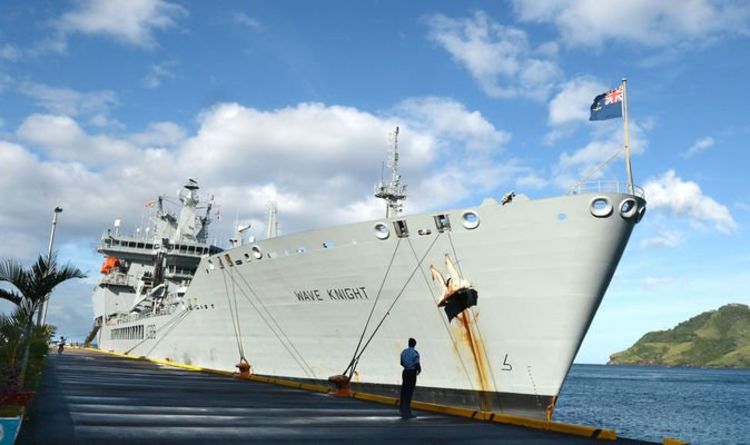 However it’s feared that if the plan is accepted by the Prime Minister, it would lend a legitimacy to both rogue regimes. […]

Hello, Guardian liveblog readers, welcome back to our dedicated blog on the trial in Minneapolis of white former police officer Derek Chauvin, […]