Queen and Adam Lambert have just arrived in Australia on the latest leg of their world tour. Brian May had stopped his car and got out to greet young fans he saw waving on the street outside Brisbane airport when he spotted a local 7news cameraman filming. He was asked to stop repeatedly and then when he put down his camera he continued to film with his mobile phone. At which point the usually calm and softly-spoken Queen star lost his temper and stormed over. The incident was shown on the 7news main programme that evening on Australian TV. Now May has publicly given his side of the story and blasted the behaviour of the cameraman and his programme.

May posted a very long message to his fans in two parts on Instagram.

He said: “First of all THANKS to so many of you folks who managed to find a way to send me supportive messages while I’ve been s quietly trying to work my way through the feelings generated by the incident that happened at Brisbane Airport, just moments after I landed in Australia.

“No – I’m not all right. But I will be. It certainly ruined my day, and if that’s what you wanted, Channel 7, then you got it. There’s a fine line between anger and depression, and I’ve been struggling with all of that since I got ambushed and harrassed by a TV News team, fresh off the plane from New Zealand.

“Now, obviously I’m not a novice at this … I’ve interacted with literally thousands of news reporters, photographers and cameramen over the last 50 years. I’m not exactly known for being aggressive, even in the face of provocation, but this guy caught me unawares – one of the rudest and most disrespectful video cameramen I’ve ever encountered.

“As we drove out of the airport, I noticed a small group of young kids with Queen albums, waving a welcome. I find it hard to just drive by in a case like this. Yes, they could have been pesky e-bay hounds just looking to make a quick buck, but these guys looked like very genuine fans. This stuff still matters to me. So we stopped the car and I got out to sign their Queen material, and they kindly gave me gifts of typically Australian goodies. Lovely.”

SCROLL DOWN TO WATCH THE ORIGINAL NEWS REPORT

“Pressed up against the kids was a guy with a huge TV camera. I’d noticed him, obviously, but I had no idea who he was – whether he was part of the party of kids, or a third party. I just let him film for the few moments I was signing the albums. But these kids were clearly very moved by the meeting, and I felt they deserved to have a few moments NOT being filmed for public sharing.

“So, in the nicest possible way, I turned to the cameraman and asked if he’d stop filming, now he’d got his story, and give us some private moments. He refused. He kept on filming, and aggressively turned the camera close-up on my face. That, to me, felt like a deliberate invasion of my space, and downright unfriendly. At that moment, everything changed.

“I asked the cameraman at least two more times to put the camera down, and so did the kids. One of them said “I’ve waited half my life to meet Brian and I don’t want it to be spoilt by you”. The guy carried on filming, and then I told him firmly to put the camera away, or else this would turn into an ugly incident.

“Finally, he pointed the camera upwards, and it was fairly obvious it was still turned on, recording sound. Now it takes quite a lot to get me rattled, but I was beginning to boil. Everyone has a tipping point, I think ?

“I carried on talking to the kids, trying to ignore the invasive presence, but he then pulled out his iPhone and began to film us with that. That was the final straw for me. I headed towards him with the intention of temporarily separating him from his phone, and actually put a hand on it, before my security guy gently dissuaded me.

“And then I realised I had walked straight into a trap. The guy now had what he wanted. He could cook this up into a story in which I was portrayed as an attacker on an innocent victim of a newsman. He possessed the only footage of the incident, so he or his bosses could edit it any way they wanted, to make me look like I lost my rag for no reason. And that, predictably, is exactly what Channel 7 did.

“They could have run a story about how we’d come over preparing to do our bit for Fire Fight Australia next week, or about the upcoming massively sold-out show in Brisbane, or even about how we’d had a nice welcome from some fans at the airport. But no … they ran the ‘story’ with a smug introduction about Brian May “attacking” a cameraman, followed by a cunningly edited version of the footage he’d shot, in which I come across as an aggressor.

“I regret getting angry, but angry I was, under what I regard as severe provocation, and to me the behaviour of the camera guy and the Channel 7 News Team is shabby and shameful.

“I’d like an apology from them all, but of course the chances of that are small. I don’t know whether it was all a set-up from the beginning – maybe so – or whether he just deliberately acted like an arse to create a story, but either way …” 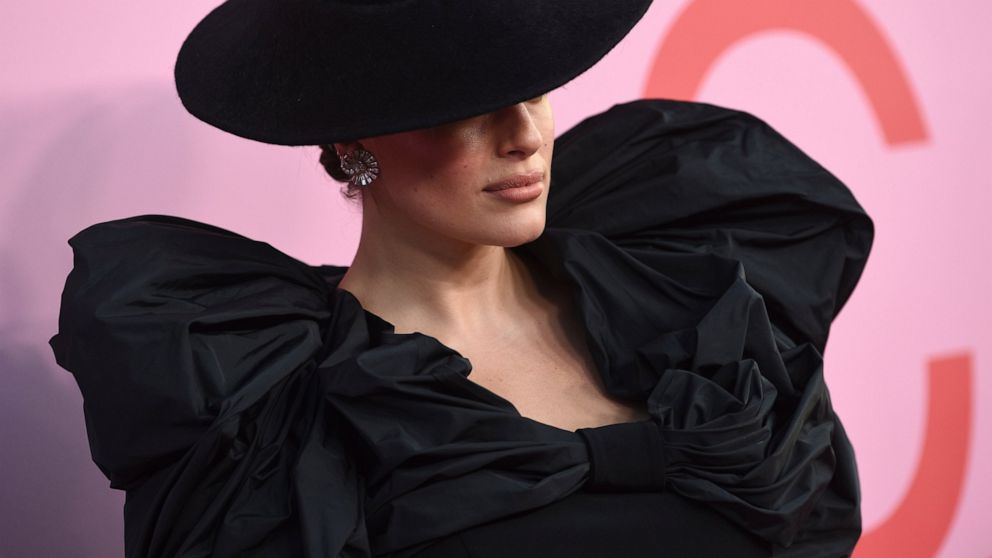 Designers Brandon Maxwell and Rick Owens have taken top honors at the annual Council of Fashion Designers of America awards. A slew […]

“The Endless Trench,” a film based in Spain after the 1936-39 Civil War period, will represent the country in the competition for […] 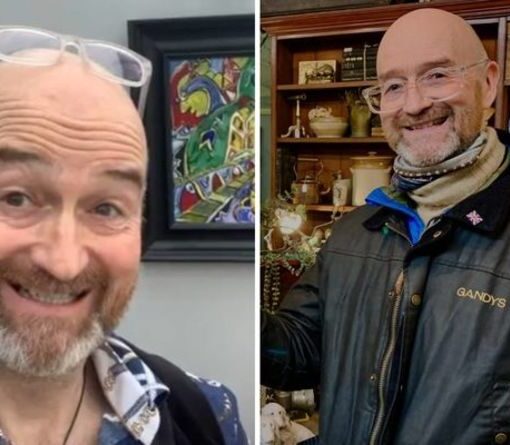 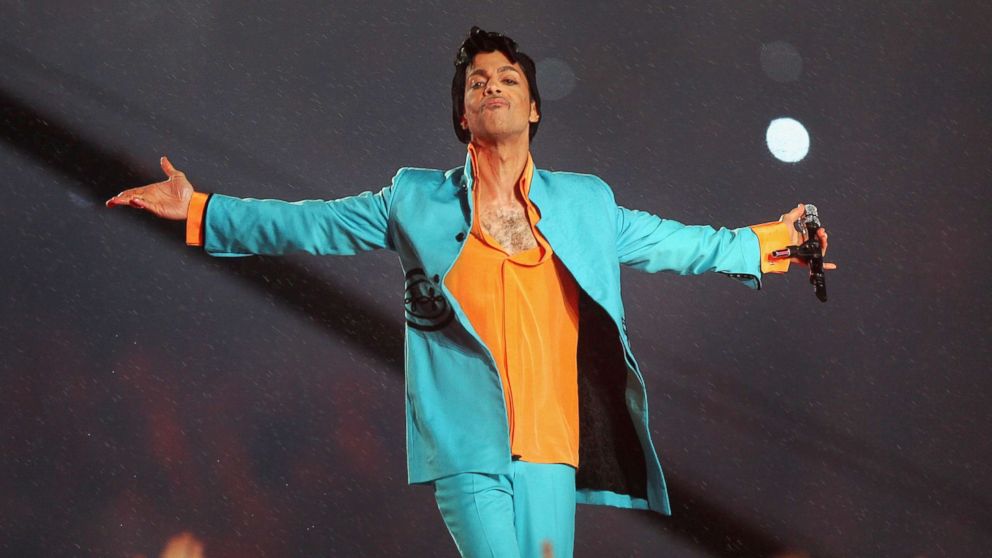