GUANGZHOU, China/GENEVA (Reuters) – The coronavirus outbreak in China may be over by April, its senior medical adviser said on Tuesday, but deaths passed 1,000 and the World Health Organization feared a “very grave” global threat.

As the epidemic squeezed the world’s second-biggest economy, Chinese firms struggled to get back to work after the extended Lunar New Year holiday, hundreds of them saying they would need loans running into billions of dollars to stay afloat.

Company layoffs were beginning despite assurances by President Xi Jinping that widespread sackings would be avoided, as supply chains for global firms from car manufacturers to smartphone makers ruptured.

China’s foremost medical adviser on the outbreak, Zhong Nanshan, told Reuters numbers of new cases were falling in parts and forecast the epidemic would peak this month.

“I hope this outbreak or this event may be over in something like April,” added Zhong, 83, an epidemiologist who won fame for his role in combating an outbreak of Severe Acute Respiratory Syndrome in 2003.

The World Health Organization (WHO) said on Tuesday 1,017 people had died in China where there were 42,708 cases.

Only 319 cases have been confirmed in 24 other countries and territories outside mainland China, with two deaths: one in Hong Kong and the other in the Philippines.

World stocks, which had seen rounds of selloffs due to the coronarivus’ impact on China’s economy and ripple effects round the world, kept rising towards record highs on Zhong’s comments.

WHO chief Tedros Adhanom Ghebreyesus was less sanguine, however, appealing for the sharing of virus samples and speeding up of research into drugs and vaccines.

“With 99% of cases in China, this remains very much an emergency for that country, but one that holds a very grave threat for the rest of the world,” he told researchers in Geneva.

For more Reuters graphics on the new coronavirus, click: tmsnrt.rs/2GVwIyw

With travel curbs, lockdowns and production suspensions all affecting China’s economy, many were trying to calculate and predict the probable impact.

JPMorgan analysts downgraded forecasts for Chinese growth this quarter, saying the outbreak had “completely changed the dynamics” of its economy.

Investment bank Nomura’s analysts said the virus seemed to have had “a devastating impact” on China’s﻿ economy in January and February and markets “appear to be significantly underestimating the extent of disruption”.

A worker is seen inside a convenience store following an outbreak of the novel coronavirus in Wuhan, Hubei province, China February 11, 2020. REUTERS/Stringer

Norway’s biggest independent energy consultancy Rystad Energy predicted the outbreak will cut growth in global oil demand by a quarter this year. However, two European Union officials said the impact on the bloc from damage to China’s economy would only be “marginal”.

Chinese firm Xinchao Media said on Monday it had laid off 500 people, or just over a tenth of its workforce, and restaurant chain Xibei said it was worried about how to pay its roughly 20,000 workers.

Authorities said they would roll out measures to stabilise jobs, in addition to previously announced cuts to interest rates and fiscal stimulus designed to minimise any downturn.

Hubei, where the flu-like virus emerged from a wildlife market in the provincial capital of Wuhan in December, remains in virtual lockdown, its train stations and airports shut and roads blocked.

The virus has caused chaos around Asia and beyond, with many flights suspended and entry restrictions imposed.

The Diamond Princess cruise ship with 3,700 passengers and crew remained quarantined in Japan’s port of Yokohama, with the number of confirmed cases from the Carnival Corp-owned (CCL.N) vessel at 135.

Thailand said it had barred passengers from getting off another Carnival Corp ship, Holland America Line’s MS Westerdam, even though no confirmed infections have been found on board.

“Now we are back in limbo,” passenger Stephen Hansen told Reuters by email. 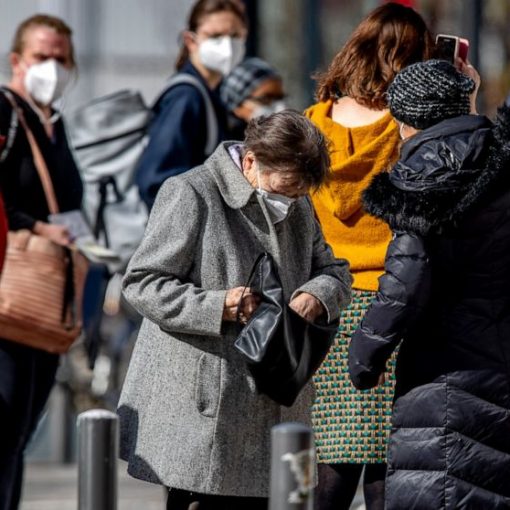 DENVER — Colorado Gov. Jared Polis has announced that residents over age 16 will be eligible for the coronavirus vaccine starting Friday. […] 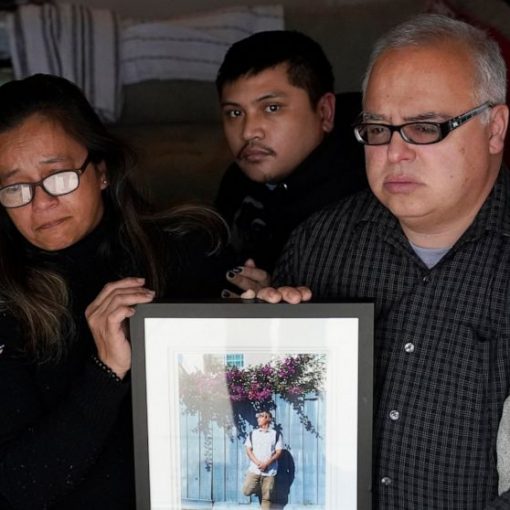 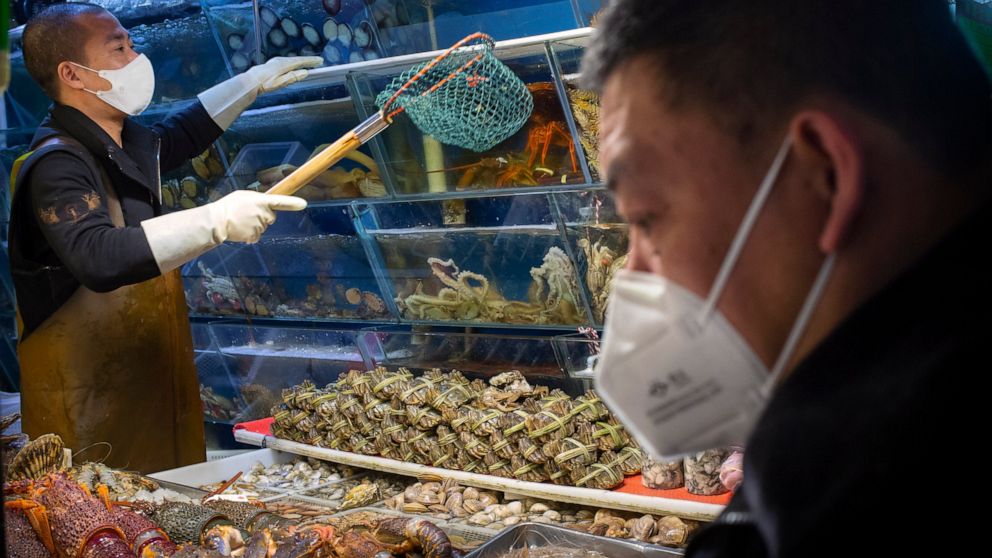 The Latest on the world’s coronavirus pandemic: Australian Homes Affairs Minister Peter Dutton says his government has contacted the White House to […] 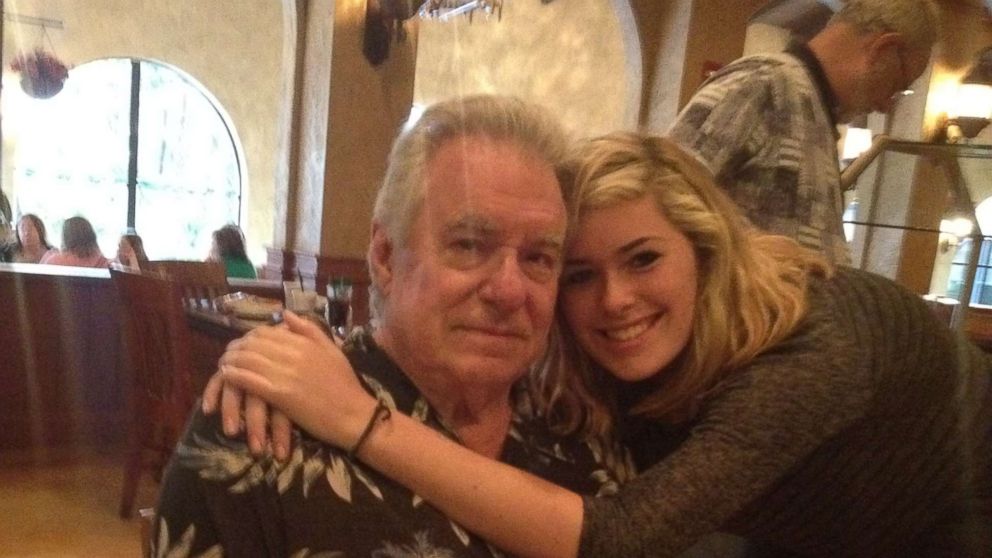