(Reuters) – New York Governor Andrew Cuomo on Friday threatened to sue the Trump administration over its decision to restrict New Yorkers’ access to some programs that allow faster security checks at ports of entry, part of a dispute about the state’s limits on cooperation with current U.S. immigration policy.

FILE PHOTO: The use of fingerprint reader on a new Global Entry Kiosk is demonstrated at Los Angeles International Airport September 7, 2011. REUTERS/Jonathan Alcorn

U.S. President Donald Trump, a Republican who was born and raised in New York, has criticized the Democratic-run state and other states and cities his administration deems “sanctuary jurisdictions” because of their policies limiting information sharing between local law enforcement and federal immigration authorities.

Cuomo, speaking at a news conference in New York, depicted the move against his state as “political extortion.”

“It’s an abuse of power. It is extortion. And it’s exactly what you did at Ukraine,” Cuomo said in a reference to an impeachment charge that Trump pressured Ukraine to investigate a political rival, former Vice President Joe Biden. “You didn’t learn the lesson.”

Cuomo did not say when any lawsuit would be filed.

The U.S. Department of Justice did not immediately respond to a request for comment.

Trump was acquitted of two impeachment charges on Wednesday in a vote that fell largely along party lines.

He has made tougher U.S. policies on both illegal and legal immigration a centerpiece of his presidency and 2020 re-election campaign.

The Department of Homeland Security (DHS) said on Thursday that it would bar New York residents from both new passes and renewals of a program known as Global Entry, as well as three other programs that allow faster travel between the United States, Canada and Mexico.

A top department official said a law passed in New York necessitated the suspension of the travel programs. The law allows immigrants to apply for driver’s licenses even if they lack legal status, while also limiting the information the state’s Department of Motor Vehicles can share with federal immigration authorities.

Acting DHS Secretary Chad Wolf tweeted on Friday that the restrictions were due to “a breakdown in information sharing” between New York and his department.

Reporting by Ted Hesson in Washington; Editing by Mica Rosenberg and Grant McCool 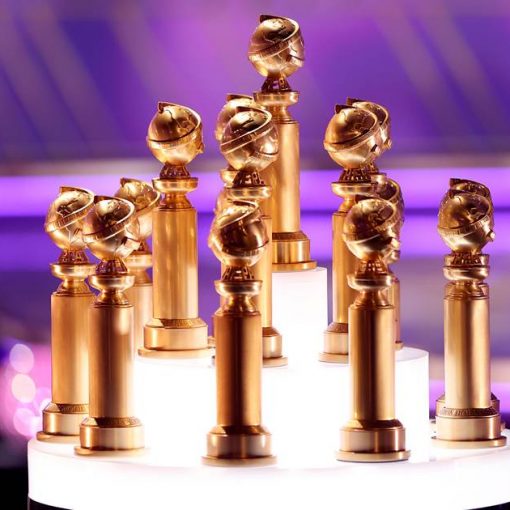 NBC will not air the Golden Globes next year, the network announced in a statement Monday. The move comes amid intense criticism […] 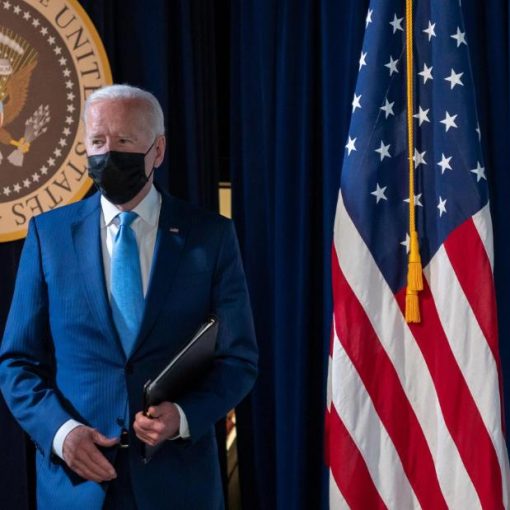 Among the steps that the President will take is signing an executive order requiring all federal workers to be vaccinated, with no […] 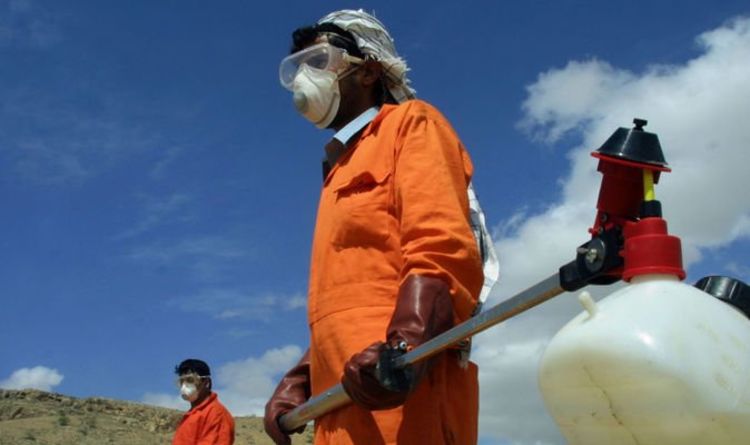 Authorities have locked down each of the five districts in the region, which borders China. Two other people tested positive for the […]