Multiple U.S. troops were killed and wounded in an attack in Nangarhar Province, Afghanistan, according to four U.S. military officials.

Earlier, Col. Sonny Leggett, spokesman for American forces in Afghanistan, said that U.S. and Afghan forces “conducting an operation in Nangarhar province were engaged by direct fire” on Saturday.

“We are assessing the situation and will provide further updates as they become available,” Leggett said.

The U.S. has 12,000 to 13,000 troops in Afghanistan, but in December three current and former U.S. officials told NBC News that the Trump administration was poised to withdraw approximately 4,000 of them.

President Donald Trump has repeatedly pledged to end the “endless wars” and NBC News reported in August that the president has made clear to his advisers that he wants to pull all U.S. troops out of Afghanistan by the 2020 election, according to five current and former administration and military officials.

The war in Afghanistan, America’s longest, has raged for 18 years and killed nearly 2,300 troops, according to the Department of Defense.

From January 2009, when the United Nations began a systematic documentation of civilian casualties, to September, some 34,000 Afghan civilians have been killed as a result of the armed conflict.

This is a breaking story; please check back for updates.

CHONBURI, Thailand, Aug 5 – The flip flop sound of penguin feet rang out at an empty zoo in Thailand on Thursday as a parade of […] WASHINGTON (AP) — “A Trump enemy statement,” he said of one study. “A political hit job,” he said of another. As President […] 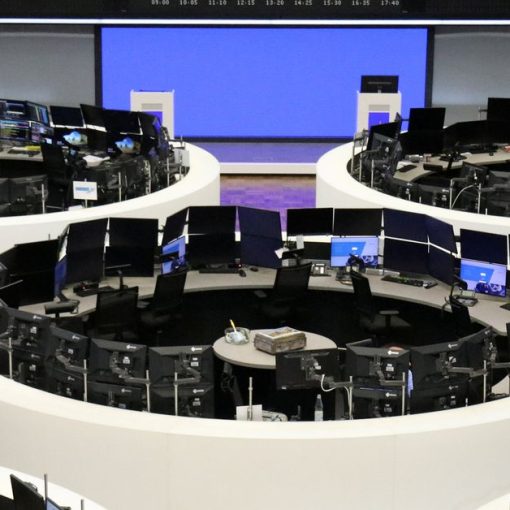