(Reuters) – China secured their slot in this year’s women’s Tokyo Olympics basketball tournament by edging European champions Spain 64-62 in a tense qualifier in Serbia on Saturday.

The Group B qualifiers had to be moved from the city of Foshan in China to Belgrade as a result of the coronavirus epidemic.

China beat Britain 86-76 on Thursday and, with the top three in the four team group qualifying for Tokyo, made sure of their ticket after holding off a late fightback by the Spaniards.

China were 15 points clear in the second quarter but Spain roared back into the lead with Alba Torrens netting six in a row before a decisive Shao Ting lay-up with a minute to go.

The Chinese women were runners-up at the 1992 Barcelona Games and will be appearing at their ninth Olympics in Tokyo.

Champions the United States and hosts Japan have already qualified.

Reporting by Alan Baldwin in London, Editing by Ken Ferris 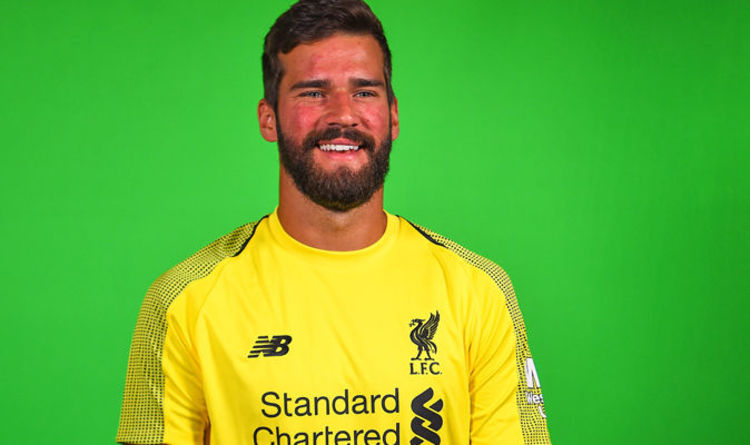 It was confirmed this evening that Liverpool had signed Alisson from Roma in a deal worth £65million. Alisson played with Salah for […] 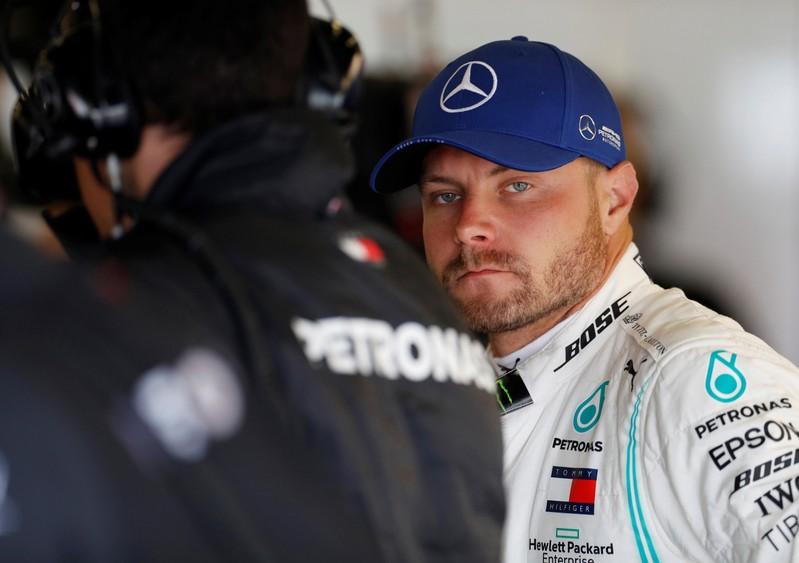 SILVERSTONE, England (Reuters) – Valtteri Bottas kept Mercedes team mate Lewis Hamilton off the top of the timesheets in practice for the […] 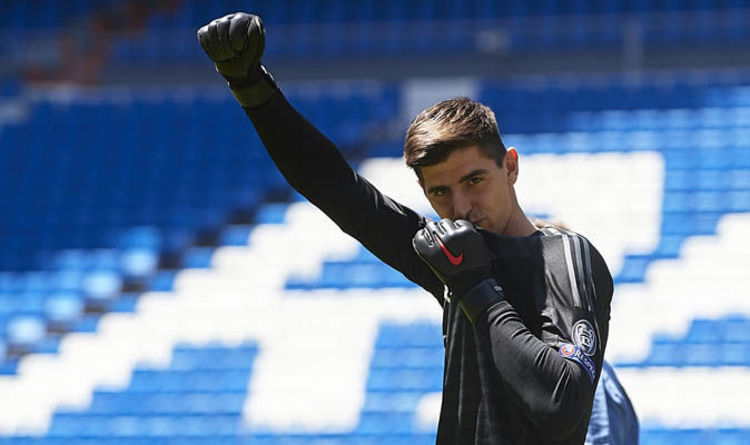 The shot-stopper completed a quick-fire move to Real Madrid last week after refusing to return to Cobham for pre-season training. The manner […]