Serge Ibaka made the decisive 3-pointer with 30.4 seconds remaining to finish with 30 points as the Toronto Raptors extended their winning streak to a franchise-best 12 games Wednesday night with a 119-118 victory over the visiting Indiana Pacers.

Kyle Lowry had 32 points, 10 assists and eight rebounds for the Raptors, who have won 12 straight regular-season home games against the Pacers.

Pascal Siakam had 25 points and nine rebounds for Toronto, Terence Davis II had 11 points and Fred VanVleet chipped in 10.

Jayson Tatum scored 33 points, and host Boston shot a blistering 56.5 percent from behind the 3-point arc to outlast Orlando. Ahead of his first career All-Star Game appearance, Tatum carried the scoring with fellow All-Star selection Kemba Walker sidelined due to a sore left knee.

Tatum shot 5 of 11 from 3-point range and added eight rebounds and five assists. Gordon Hayward finished with 23 points, seven rebounds and seven assists for Boston. However, Jaylen Brown, who scored 18 points and grabbed five rebounds, appeared to turn his ankle in the closing minutes of the win.

Trae Young and John Collins each produced a double-double to lead Atlanta to a win in Minneapolis, handing Minnesota its 13th consecutive loss.

Young scored 38 points, hitting six 3-pointers, and had 11 assists for his 19th double-double this season. It was the 26th time Young has scored 30-plus points. Collins had 27 points, making 11 of 19 shots from the floor, and grabbed 12 rebounds. Minnesota had three players score 20-plus points, led by Andrew Wiggins with 25 points and seven rebounds.

Both teams had only 11 players active because of pending trades. Atlanta’s Evan Turner and Minnesota’s Robert Covington, two players rumored to be part of a four-team deal, were not available.

Nikola Jokic had 30 points, 21 rebounds and 10 assists, and short-handed Denver came from behind to beat Utah in Salt Lake City. The Nuggets had just seven players available due to injury and a pending trade.

Jokic tied a career high with his rebound total, and he notched his fourth triple-double in the past nine games. Jamal Murray added 31 points and Monte Morris scored 15 for the Nuggets, who improved to 9-0 against the Northwest Division and won for the sixth time in eight games overall.

Mike Conley had 21 points, Donovan Mitchell scored 18 and Rudy Gobert had 16 points and 14 rebounds for the Jazz, who have dropped five straight. Bojan Bogdanovic and Jordan Clarkson added 16 each for Utah, which blew a nine-point lead in the last seven minutes.

Kawhi Leonard, Montrezl Harrell and Lou Williams each scored 14 points for the Clippers, who had eight players reach double figures. Derrick Jones Jr. had 25 points and nine rebounds while Bam Adebayo scored 22 points and grabbed 11 boards for the Heat.

Dennis Schroder scored 30 points off the bench to lift Oklahoma City to a home win over Cleveland.

Schroder shot 10 of 17 from the floor. Shai Gilgeous-Alexander added 23 points and 10 rebounds for the Thunder.

Collin Sexton had a team-high 23 points and Kevin Love added 20 points as Cleveland’s losing streak stretched to five games. The Cavaliers have dropped 12 of their past 13.

Ja Morant scored 21 points while Jaren Jackson Jr. and Tyus Jones added 19 each as Memphis capped a busy day with a victory at Dallas. Memphis won for the sixth time in its past seven games and now has 12 victories over its past 15 contests.

Brandon Clarke had 18 points as the Grizzlies won the game shortly after the team reportedly agreed to trade Andre Iguodala to the Miami Heat. Iguodala was acquired from the Golden State Warriors in the offseason but declined to report to Memphis.

Kristaps Porzingis scored 32 points for the Mavericks, who were playing without leading scorer, rebounder and assist man Luka Doncic for the fourth consecutive game because of a sprained right ankle.

Andre Drummond powered his way to 31 points and 19 rebounds, and host Detroit pulled away to beat Phoenix.

Caris LeVert scored 23 points as Brooklyn started quickly and cruised to a rout of Golden State in New York.

Joe Harris added 17 and tied a season high with nine rebounds while reserve Garrett Temple contributed 16 for the Nets. Rodions Kurucs and Taurean Prince chipped in 12 apiece for Brooklyn, which shot 51 percent on field-goal attempts.

D’Angelo Russell received a tribute video after the first quarter, and the former Brooklyn guard scored 17 on 7-of-20 shooting. Russell missed all eight of his 3-point tries as the Warriors shot 36.5 percent from the floor and 12.8 percent (5 of 39) on 3-point tries.

Celtic clinched top spot in Europa League Group E with a solid win over Rennes at Parkhead. They had already qualified for […] 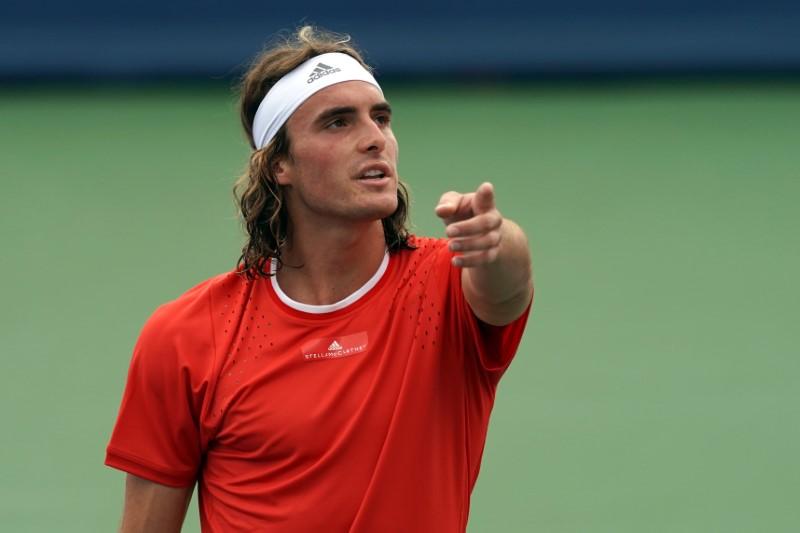 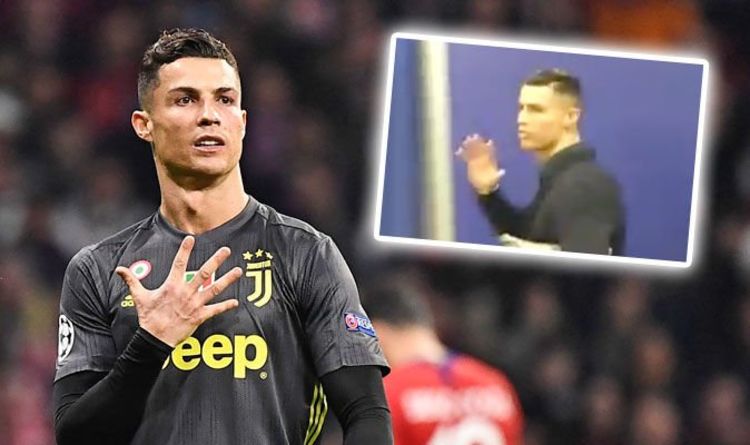 Ronaldo, who has won the last three Champions Leagues with Real Madrid, was part of the Juve team beaten 2-0 in the […]