According to the Daily Star, police raced to the scene of the reported incident at the 4150 block of Shady Oak Drive.

The incident took place on Wednesday night, with the police responding to reports of gunfire.

The area is Indiana’s largest city.

Local reports say that at least four people were killed in the apartment block.

The authorities were called to the block at around 10.26pm local time (3.26am UK time). 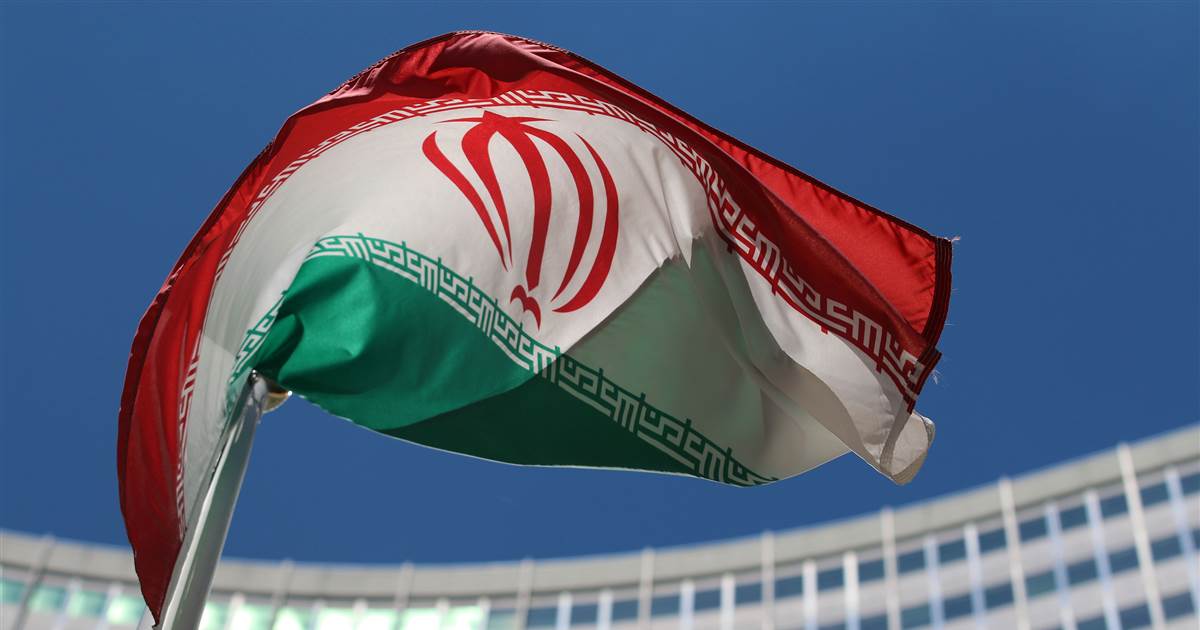 TEHRAN, Iran — Iran said on Monday it would breach internationally agreed curbs on its stock of low-enriched uranium in 10 days, […] 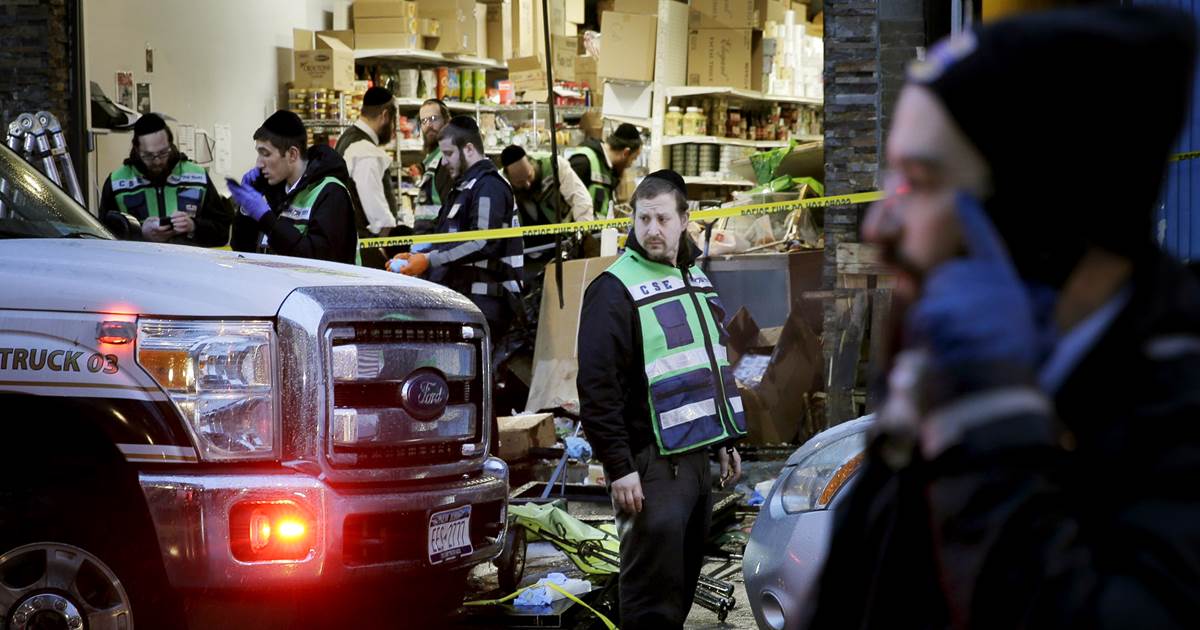 Iran’s Revolutionary Guards Corps seized a oil tanker they claimed was “smuggling fuel”. Seven sailors on board the vessel have been detained. […] 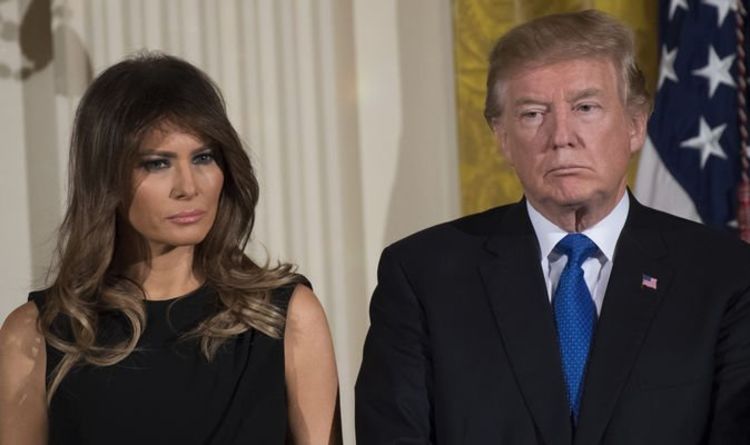