CRANFIELD, England (Reuters) – A Nissan car has completed a 230-mile journey autonomously in Britain, the longest and most complex such trip in the country as carmakers race to develop the driverless technologies set to revolutionize travel.

Britain has been wooing developers of autonomous vehicles, hoping to grab a slice of an industry it estimates could be worth around 900 billion pounds ($1.2 trillion) worldwide in 2035.

Aided by eight laser scanners, seven cameras and a radar located around the vehicle along with six electronic control units in the boot, the electric LEAF vehicle made the journey alongside conventional motorists on country lanes and motorways.

The 370-km journey began at the Japanese carmaker’s European technical center in Cranfield, southern England, and ended at its Sunderland factory in the northeast.

It included roads with no or minimal markings, junctions and roundabouts, using advanced positioning technology.

“Other drivers around the vehicle would not have noticed that the vehicle is actually fully autonomous,” the head of Nissan’s research and development in Europe David Moss told Reuters.

“The vehicle is much more aware of what is happening in that surrounding area than possibly a driver would be because of the amount of sensors which are continually monitoring the environment.”

The project, known as HumanDrive and led by Nissan as part of a consortium, also received government funding and worked with the relevant authorities to receive approval for the drive.

Several safety measures were put into place including regular breaks, risk assessments and having someone in both the driver’s and front passenger’s seat able to take control if needed.

Nissan has previously said Britain’s flexible approach to testing autonomous vehicles helped it pick London for its first European tests in 2017 when a driverless vehicle traveled up to 50 miles per hour.

But the advancement of self-driving cars around the world has been hampered by safety concerns and problems regarding insurance liability.

“Safely completing the longest autonomous drive in Britain is an incredible achievement for Nissan and the HumanDrive consortium, and a huge step towards the rollout of driverless cars on UK streets,” said junior business minister Nadhim Zahawi.

But it remains unclear when fully self-driving cars will hit the streets for general public use, with questions remaining about the regulations in place and affordability of the technology.

The government says its priority is to facilitate the safe rollout of more advanced self-driving cars when the sector is able to do so.

“You’re not going to see all of this tomorrow in a vehicle,” said Moss. “But what you will see is elements of it progressively come in … over the years.” 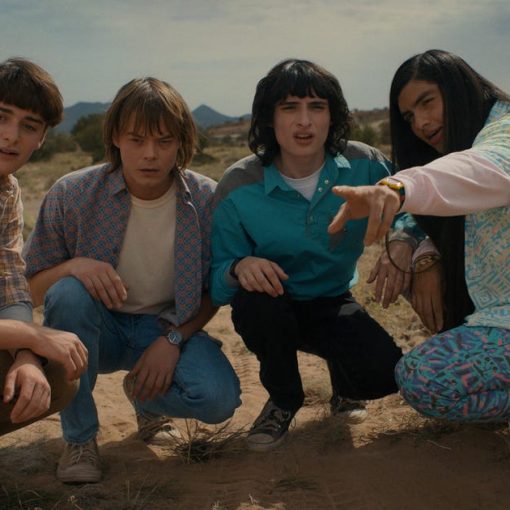 Will Byers has always been an important part of Stranger Things, since it was his abduction in season 1 that started off […] 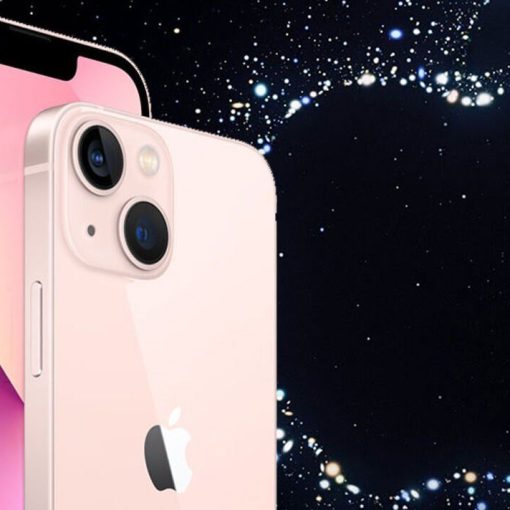 Apple has confirmed that it will be holding one of its blockbuster product announcements tomorrow evening. The event, which kicks off on […] 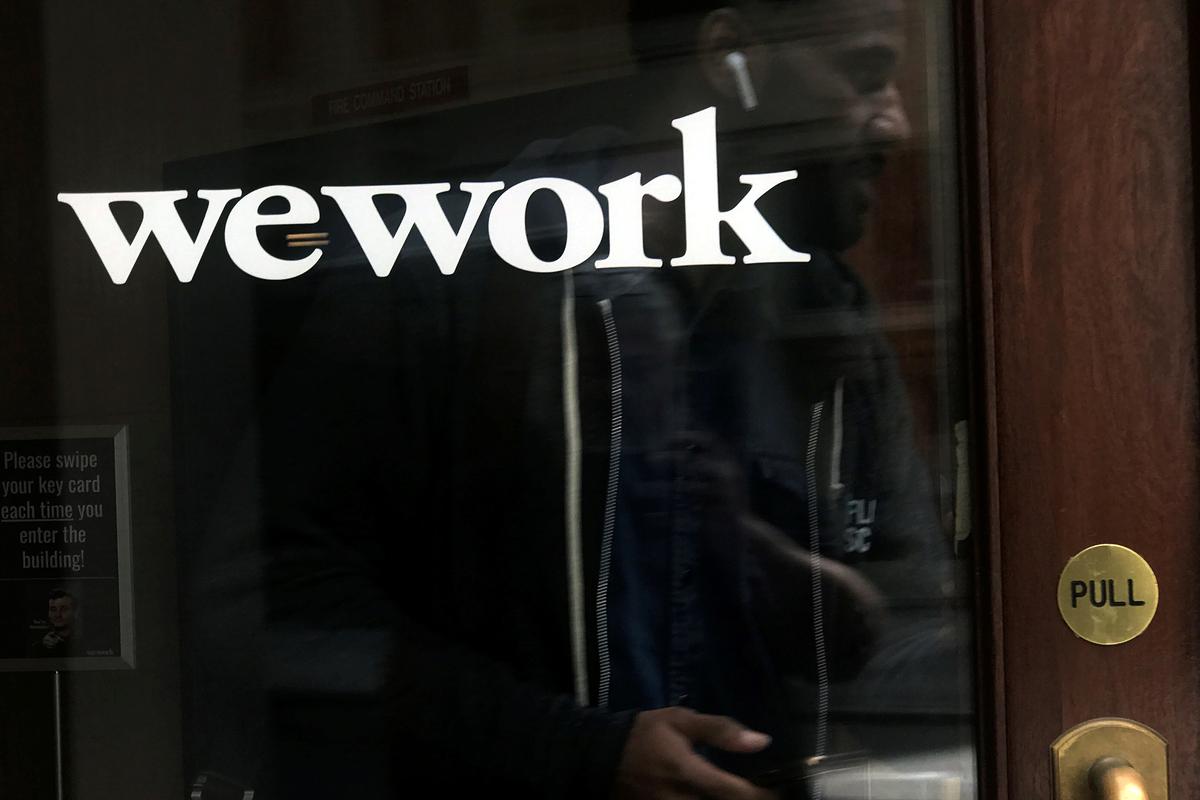