In the coming weeks Liverpool will take the title from Manchester City. In the meantime, they want their record for consecutive home wins in the Premier League era. Number 20 arrived courtesy of an ultimately emphatic defeat of Southampton, equalling City’s record plus Nottingham Forest’s run from 1977‑78 of 42 top-flight fixtures unbeaten for good measure.

Jürgen Klopp almost sounded convincing in his argument that a 22-point lead – the greatest margin any team has enjoyed at this stage of a season – was the product of a slog and not a procession.

This game supported his theory, in fairness. For 45 minutes Southampton matched the runaway leaders and unsettled their defence regularly. “The strange thing is Southampton could have won this game as well,” he said.

Once Alex Oxlade-Chamberlain opened the scoring soon after the restart, however – Danny Ings was still appealing for a penalty at the other end – they were cut open with precision by the Premier League champions-in-waiting.

Mohamed Salah, scorer of two, and Roberto Firmino, creator of three, were the chief architects of Southampton’s demise. Jordan Henderson was also on the scoresheet as Liverpool departed for their mid-season break unbeaten and appearing unbeatable.

Liverpool can surpass City’s record of Premier League home wins and match their own club record, the English top-flight record, of 21 successive home victories, against West Ham on 24 February.

That sequence alone does not do justice to their phenomenal form. Liverpool have not lost a game in the league for 394 days. They have lost one league game in the past 636 days, a narrow defeat at the Etihad Stadium just over a year ago. This was their 16th successive league victory home and away and they have collected 100 points from the last 102 available.

Ralph Hasenhüttl was staggered by the margin of his team’s defeat but those statistics can have the same effect. The Southampton manager pin-pointed Ings’s penalty appeal, and Kevin Friend’s failure to award it, as the decisive moment in the match but was fair-minded enough to concede “there would still have been a long way to go at 1-0”.

Friend irritated Hasenhüttl and the travelling supporters throughout, not least when failing to penalise Andy Robertson for a clear back-pass to his goalkeeper early in the game, although the visitors were reprieved by VAR when Shane Long grappled Firmino to the ground inside the area with the game deadlocked.

Southampton, confident after four consecutive away league wins, initially made life difficult for Liverpool with a well-organised display that combined defensive discipline and a persistent threat. Ings was backed for an England call-up by Klopp in his programme notes and vindicated his former manager’s support by denying Joe Gomez and Virgil van Dijk a moment’s rest.

Both sides had their chances in a balanced first half, Van Dijk testing Alex McCarthy with an extravagant back-heel and Alisson saving from Moussa Djenepo, Long and Ings. Ings was also denied a goal against his former club when his low shot struck the heel of teammate Long. But once Liverpool found their cutting edge after the interval, they soared away.

Oxlade-Chamberlain started the transition from awkward afternoon to comfortable triumph when he shot through a crowd of defenders and found the near corner with McCarthy rooted out of position. Credit belonged to Robertson and Firmino, however, who engineered the opening for the midfielder with an exquisite back-heel apiece.

Southampton, Nathan Redmond in particular, were wrong-footed by the swift interchange and never recovered. They were also distracted by Ings’s appeals for a spot-kick seconds earlier. The striker was caught by Fabinho as he weaved his way into the area but Friend waved play on and Liverpool broke in devastating style.

“I don’t see the reason why he should go down,” Hasenhüttl said. “He is alone in front of the goalkeeper. He hits him twice. It will not happen that Liverpool scores and the referee goes back and gives us a penalty.” Firmino was at the heart of Liverpool’s second too. The commanding No 9 was unmarked and onside when Trent Alexander-Arnold cleared into his path on the left. Henderson was offside but not interfering at the time. Firmino set course for the area and, as defenders closed in, pulled the ball back for the onside Henderson to sweep a composed finish past McCarthy.

Henderson turned provider for the third when latching on to Alisson’s clearance and threading a fine ball into Salah’s path. McCarthy was beaten convincingly as Salah lifted a nonchalant chip over his head.

Chants of “We’re going to win the league” reverberated around the ground. They were only interrupted in celebration of a fourth goal, and Salah’s second, when he combined with Firmino on the counterattack and bundled the ball home despite the close attentions of James Ward-Prowse.

Do not make David Luiz angry. It is rarely a good idea, as Chelsea have discovered to their cost, and Frank Lampard […] 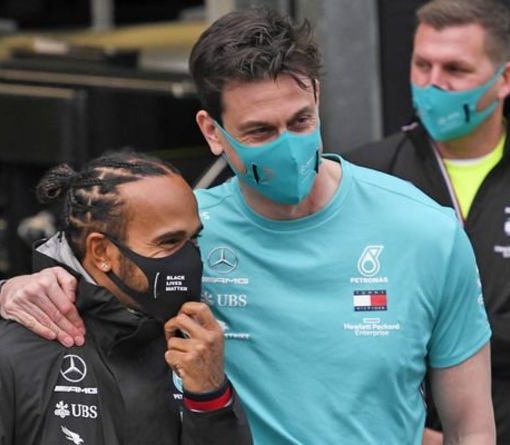 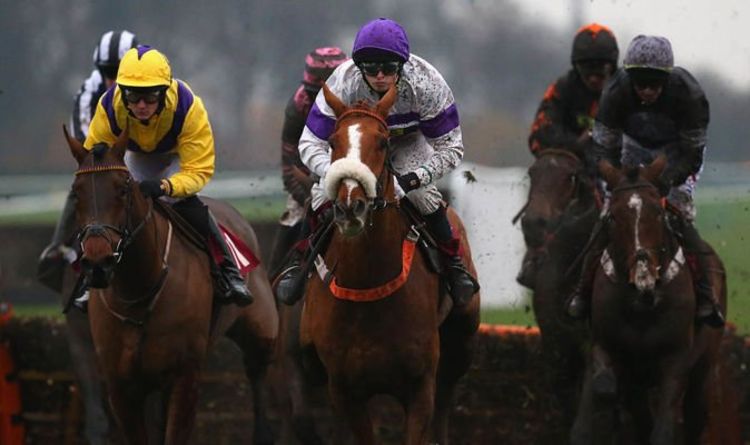 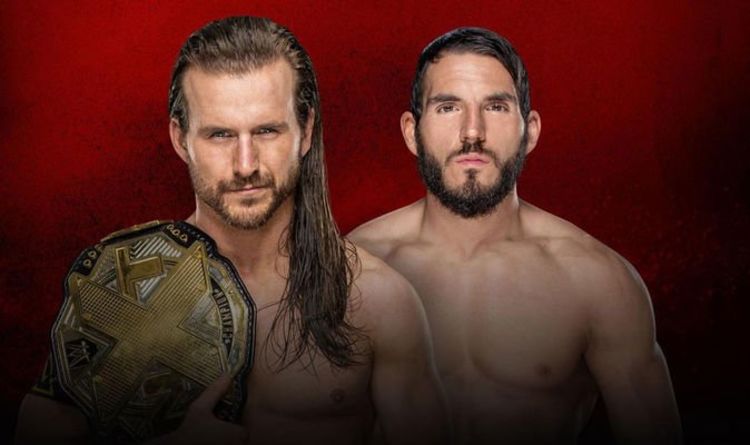