Doctors and public-health experts at the World Health Organization in Geneva on Thursday declared the Wuhan coronavirus outbreak a “public-health emergency of international concern.”

The virus has so far sickened at least 9,000 people and killed more than 200 others in China, where it originated. Cases have been reported in 19 other countries.

“Over the past few weeks, we have witnessed the emergence of a previously unknown pathogen which has escalated into an unprecedented outbreak,” WHO Director-General Tedros Adhanom Ghebreyesus said on Thursday while announcing the emergency declaration.

“We don’t know what sort of damage this virus could do if it were spread in a country with a weaker health system,” he added. “We must act now to help countries prepare for that possibility.”

The agency reserves the health-emergency distinction for the most serious, sudden, unexpected outbreaks that cross international borders. These illnesses pose a public-health risk without bounds and may “require a coordinated international response,” the WHO said on its website.

The WHO’s emergency distinction has been around since 2005 and been used only five times before. A global emergency was declared for two Ebola outbreaks: one that started in 2013 in West Africa and another that has been ongoing in the Democratic Republic of Congo since 2018. Other emergency alerts were used for the 2016 Zika epidemic, for polio emerging in war zones in 2014, and for the swine-flu pandemic in 2009.

The designation alerts the 194 member countries of the WHO that they should step up precautions, such as screening travelers and monitoring international trade, in hopes of preventing the outbreak from spreading out of control. The countries are also legally required to share information with the WHO.

For now, the WHO does not recommend limiting the movement of trade. But it does hope that countries will work together to identify gaps in their preparedness plans and accelerate the development of vaccines.

“Suddenly the world’s alerted to a much greater extent, and they’ll start pouring a lot more assistance and aid to airports, to transport hubs, and do their best to control this outbreak,” Dr. Adrian Hyzler, the chief medical officer at Healix International, previously told Business Insider of the designation.

Last week, the WHO committee was split about whether to declare the new coronavirus outbreak — which experts suspect originated at an animal market in the Chinese city of Wuhan — an international emergency. Members delayed their final decision, saying they needed more time to gather information about the virus’ severity and transmissibility.

“This declaration is not a vote of no confidence in China,” Ghebreyesus said on Thursday. “Our greatest concern is the potential for the virus to spread to countries with weaker health systems and which are ill-prepared to deal with it.”

Human-to-human transmissions of the coronavirus have been confirmed in several countries outside China, including the US, where the virus was spread between a husband and wife. The virus only survives outside the body for a matter of hours, but it can easily be transmitted through bodily fluids, like saliva or mucus.

Symptoms of the coronavirus — which is in the same family as the common cold, pneumonia, MERS, and SARS — can range from mild to deadly. Most of the deaths so far (which have all been in China) have been elderly people and people with preexisting conditions. Only a laboratory test can confirm that a virus is the novel coronavirus.

One of the best ways to protect yourself from this or any virus is to stay at least six feet from people who are sick and to wash your hands well with warm water and soap. The US Centers for Disease Control and Prevention is not recommending that people wear face masks, which health experts have said are not a very effective way to prevent the spread of this virus.

“The best things that you can do are the things that we generally recommend at this time of year to prevent the spread of infectious diseases,” Dr. Nancy Messonnier, the director of the CDC’s National Center for Immunization and Respiratory Diseases, told reporters on Thursday. “Wash your hands, cover your cough, take care of yourself, and keep alert to the information that we’re providing.” 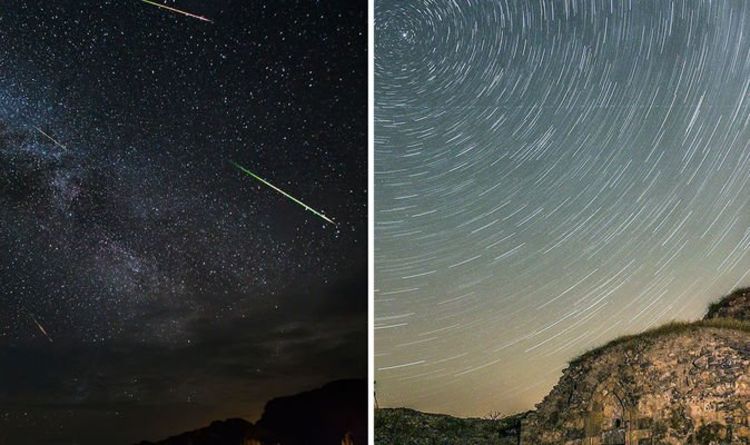 The Perseids are the yearly meteor shower produced by the orbital debris of Comet Swift-Tuttle. The shower is active from mid-July until […] 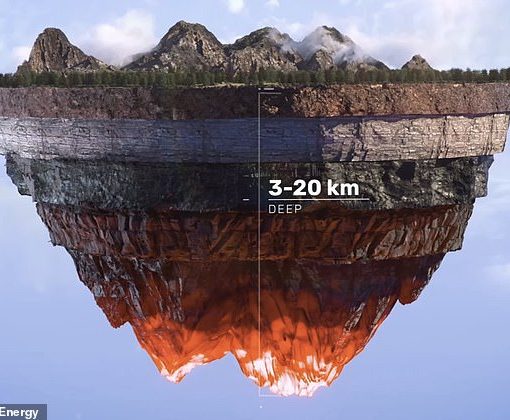 A geothermal energy start-up plans to invent a wave drill, that can penetrate 12.4 miles in the Earth’s crust, releasing virtually unlimited […]

An obscure, legless amphibian, colloquially referred to by some as a ‘penis snake,’ is the latest invasive species to make its way […]

Two new studies provide a detailed look at an essential part of algae’s growth machinery, with the eventual goal of applying this […]