Erin Andrews and Chris Myers may not get a lot of on-air time during Fox’s broadcast of Super Bowl 54, but they will have lots to contribute during Sunday’s game

Erin Andrews and Chris Myers may not get a lot of on-air time during Fox’s broadcast of Super Bowl 54, but they will have lots to contribute during Sunday’s game.

Besides reporting from the sidelines, Andrews and Myers will be the eyes and ears for the production truck, as well as Joe Buck and Troy Aikman in the booth. Andrews will be on San Francisco’s sideline, while Myers will be with Kansas City.

“They can’t be judged on how many times they appear on TV. They are always in contact with me on the truck, altering me to what is going on as well as trying to marry their observations with the broadcast,” said Richie Zyontz, who is producing his sixth Super Bowl on Fox.

Most regular-season games feature only one reporter on the sideline, but that changes during the postseason as the stakes get higher.

“I think having a reporter on both sidelines during the playoffs is important. It’s difficult to be everywhere at one time. You don’t want to miss anything,” said Andrews, who will be working her third Super Bowl.

Andrews pointed out a pair of examples in which having reporters on both sidelines was a benefit. During the Minnesota-New Orleans wild card game, Myers saw Vikings running back Dalvin Cook had a cracked visor that needed to be worked on, as well as a spat between quarterback Kirk Cousins and wide receiver Stefon Diggs.

In the fourth quarter of the Seattle-Green Bay divisional round contest, Andrews saw Packers linebacker Preston Smith come out of the medical tent after getting his ankle taped up. She quickly relayed the info to the booth during a commercial. On the same series, Smith had a key third-down sack of Russell Wilson.

“It really validates our job. Joe and Troy are talking about one thing and I can check it out. We’re always in contact with each other because we have to be,” Andrews said.

Myers, more than anyone, understands the different roles on a broadcast. He handles play-by-play during the regular season before moving to the sidelines for the postseason.

“I feel like it is a bonus after working the regular season in the booth,” said Myers, who is on his fifth Super Bowl. “The information has to be delivered in a short, timely manner. Plus, there are a lot of times when 90% of your preparation doesn’t get used.”

Myers did say one of the more unique aspects of being on the sidelines during the playoffs is getting to do pre- and post-game interviews, which he doesn’t get to do during the regular season.

Even though Fox will have over 90 cameras at Hard Rock Stadium, what Myers and Andrews are able to see from field level might end up being more important, especially when it comes to them pointing out certain formations or tendencies to Buck and Aikman.

The only thing not allowed due to league rules is reporters relaying exact quotes from coaches in conversations with players on the sidelines. However, they can be paraphrased.

Kansas City will have players mic’d up during Sunday’s game, but Chiefs and league officials will have to approve what Fox can air. Player audio has received greater scrutiny since earlier this season when New York Jets quarterback Sam Darnold said something that was aired during a Monday Night game.

Andrews said that even though the reporting might be the same during the regular season, she knows it is going to be a different audience on Sunday.

“You try to do the same in terms of reporting and not do anything different than you did all season long. It sounds good but the game is so much more,” she said.

American-born entertainer Josephine Baker will become the first black woman to be inducted into Paris’ Panthéon memorials for icons of France. Baker, […] 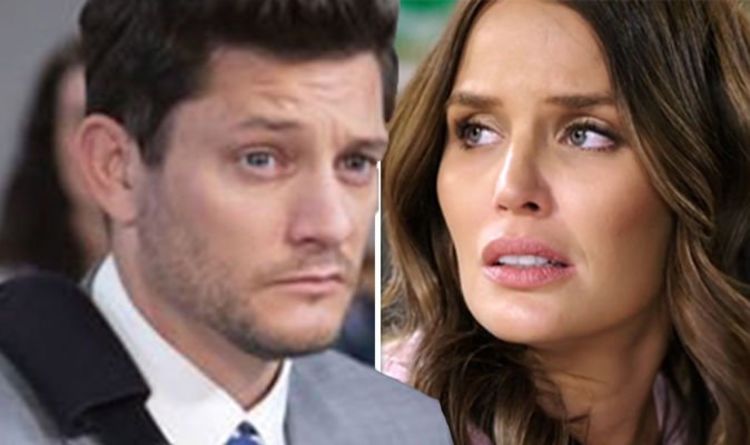 Neighbours villain Finn Kelly (played by Rob Mills) has been entertaining Channel 5 viewers for the past couple of months.  Finally, he […] 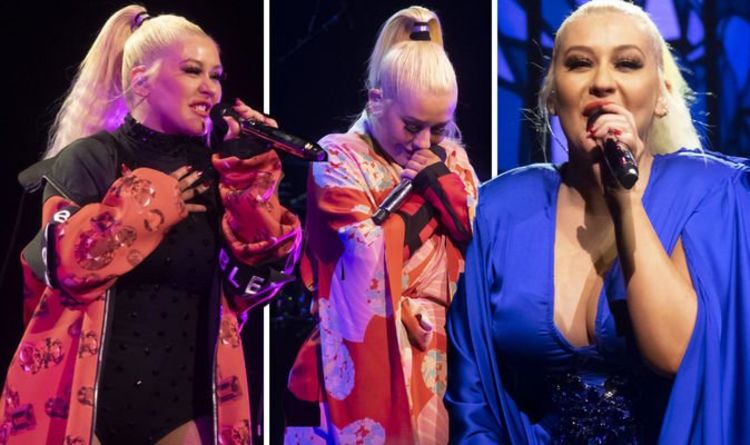 The finale of the show came far too quickly, with many disappointed fans echoing, “Is that it?” Going out with a bang, […] 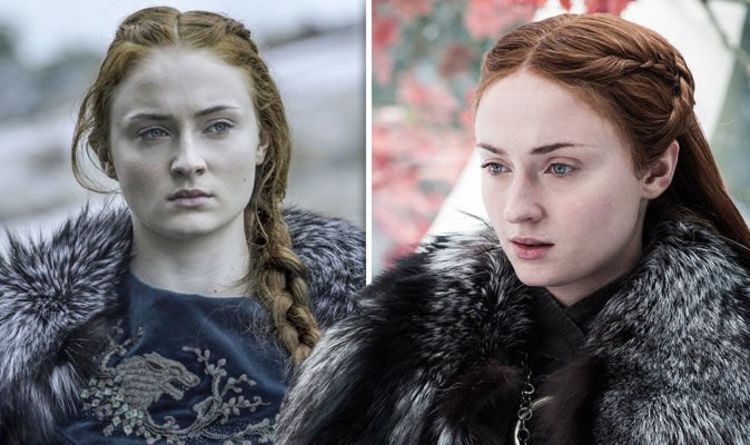 Game of Thrones season eight isn’t too far off now, and fans are looking forward to finding out what’s going to happen. […]