Three years after it first caught our attention, platforming puzzler The Pedestrian is now out. And it’s everything I was hoping it would be.

The Pedestrian puts you in control of a tiny little guy/girl from a street sign, warning sign, door sign, whatever sign. From humble beginnings you soon set off an adventure, leaving your first sign behind to quickly find that you can jump between loads of signs, all over a city, and so you’re off, leaving the underground behind as you travel trains, city streets and a university campus.

It’s in some ways a platformer, asking you to jump and climb stuff while avoiding occasionally grisly deaths, but with a very important twist: it’s actually mostly a puzzle game, where you’re responsible for building the levels that you’ll eventually platform your way through.

As you can see above, there are key setpieces throughout The Pedestrian where you’re asked not to run blissfully across a single sign, but to stop and arrange a while bunch 0f them together in a particular order so you can then run through them unimpeded. This involves a lot of drawing in the air with your finger, hard thinking then some trial and error, before finally completing a puzzle, running free like the wind for a few seconds then running headfirst into the next puzzle.

This gets a little frustrating, because the world behind The Pedestrian is a lovely one! It’s downright whimsical, with backgrounds bustling with life and cheery music that whisks you through each environment like a feelgood 90s sitcom. The game spends so long torturing you in the foreground that I wish we could have spent some more time with the background instead.

But I get it, the signs are the game here, and the puzzles that drive them are fantastic. Things get hard surprisingly early on, but they never feel impossible because everything you need to do is clearly labelled and designed, to the point where even at my darkest most frustrating points I still felt like I was at least on the right track, and just hadn’t fully explored all my options yet.

For all its charm I did find myself getting a little bored at times, and found myself resorting to playing The Pedestrian in short bursts, solving one or two puzzles at a time, then sitting down and really going on a journey. It’s two-dimensional plane-walking is a cool gimmick, but it’s also the only gimmick the game has, and it tended to wear me down after a while.

It’s definitely worth pushing through any sense of sameness, though, not just for the satisfaction of completing the puzzles and seeing where your tiny adventure takes you next, but for what you get to see and do during the game’s most unexpected finale.

If you want to see more of the game in action, here’s Paul playing through a good chunk of it: 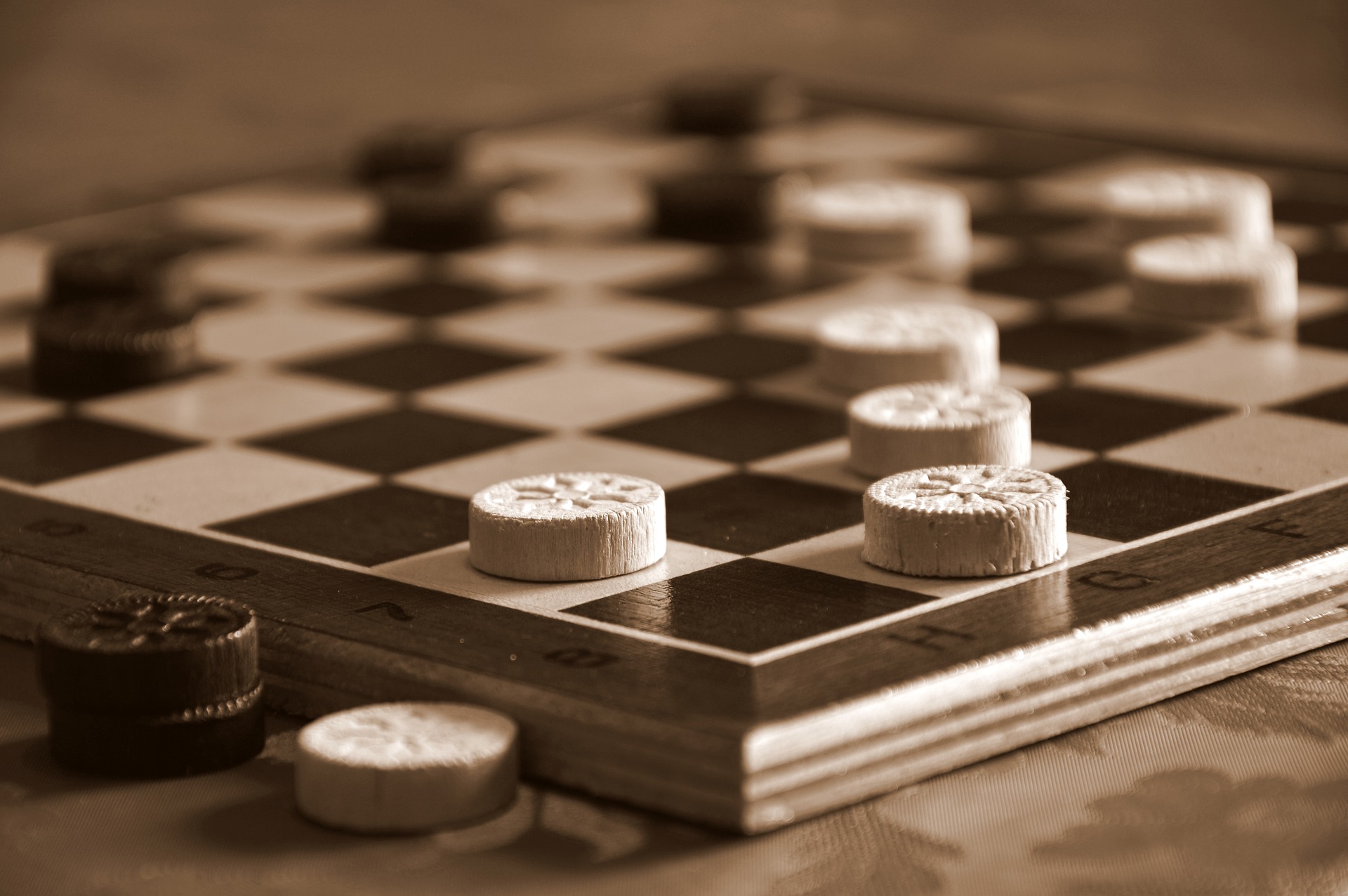 Do you ever miss playing classic games? Old school board games that you used to love playing as a kid? While doing […] 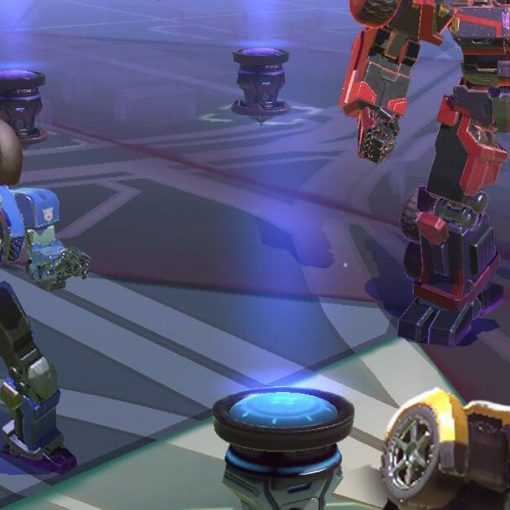 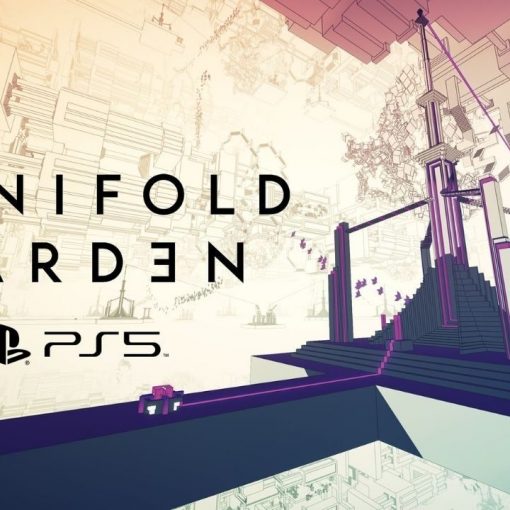 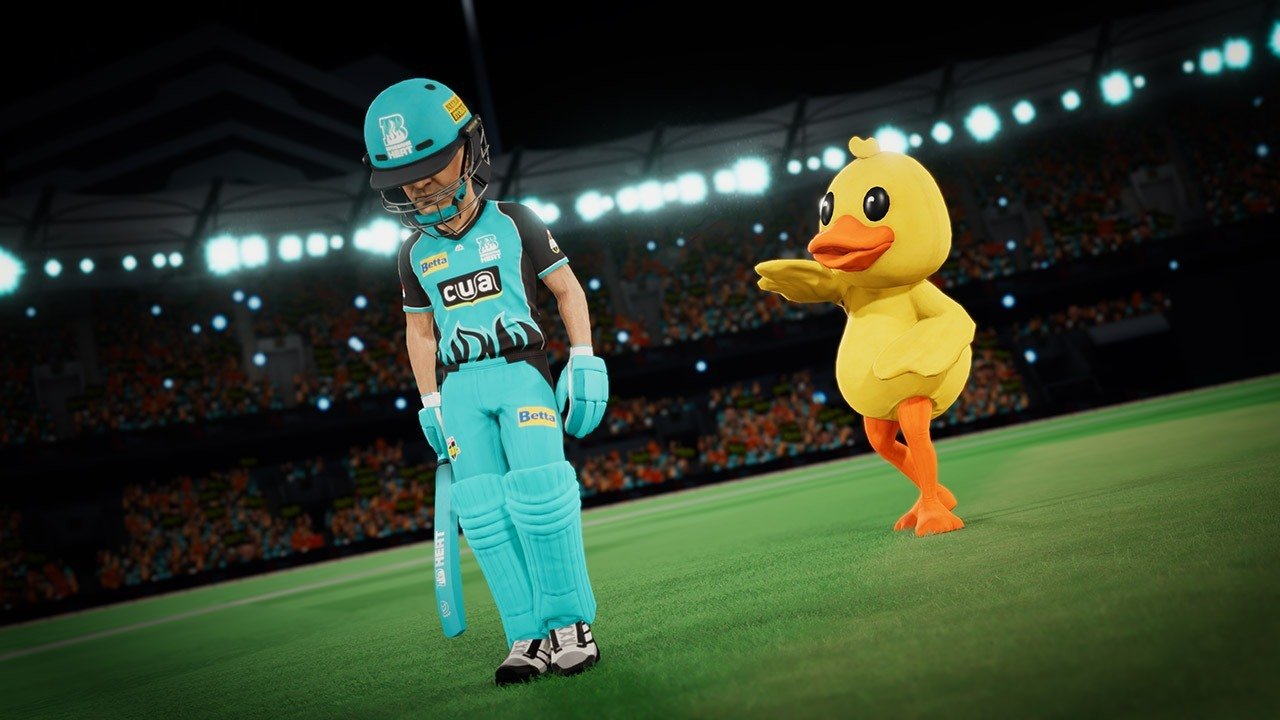