Previously, Vanessa Bryant had her Instagram set to private, however on Wednesday, she changed her setting to open so that she could make her first public statement on the tragedy that claimed the lives of her husband, daughter and nine other people. Kobe Bryant and 13-year-old daughter Gianna died after their helicopter flying to the Mamba Academy in Thousand Oaks crashed, Vanessa took to social media so she could express “pain” for her loss and the loss of the other seven passengers.

She said: “There aren’t enough words to describe our pain right now. I take comfort in knowing that Kobe and Gigi both knew that they were so deeply loved.

“We were so incredibly blessed to have them in our lives. I wish they were here with us forever. They were our beautiful blessings taken from us too soon.

“Our love for them is endless — and that’s to say, immeasurable,’ she said. ‘I just wish I could hug them, kiss them and bless them. Have them here with us, forever.

“Thank you for sharing your joy, your grief and your support with us. We ask that you grant us the respect and privacy we will need to navigate this new reality.”

Vanessa also asked users to “honour” the Team Mamba family and donate to an organisation that has been set up to support families affected by the accident.

She also thanked the public for their ongoing support and for “lifting” her family up with prayers.

Her profile picture has now been changed to a photo of Kobe alongside Gianna taken during an NBA all-star game in Toronto in 2016.

A source spoke to People magazine about Vanessa’s fragile mental state right now as she faces life without her husband and child.

READ MORE: Kobe Bryant family: The wife and children of NBA star – Who are they?

“On this day 20 years ago I met my best friend, my Queen @vanessabryant I decided to take her on a date to Disneyland tonight to celebrate old school style (pre 4princesses),” he wrote.

“I love you my mamacita per sempre,” Bryant captioned a throwback photo of the couple at the Californian Disney park.

Another young player, Payton Chester, was also killed in the crash along with her mother Sarah Chester.

The pilot, Ara Zobayan, 50, was the ninth victim.

While many celebrities have taken to social media to pay their respects, one who has been criticised is Melania Trump for lack of emotion.

The FLOTUS was accused of being uncaring by social media users, who said they are “sick and tired” of her “thoughts and prayers”, which seems to be Melania’s go-to way to say her condolences.

Some have even accused her of not writing the statement herself, and one disgruntled user said that she “doesn’t care about anyone or anything except her wallet”. 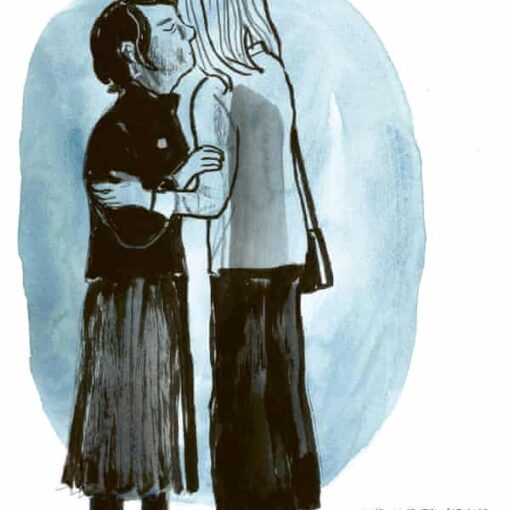 Elise, a fiftysomething writer, has work that she enjoys, a husband of 23 years with whom she is “uncommonly happy”, and two […] 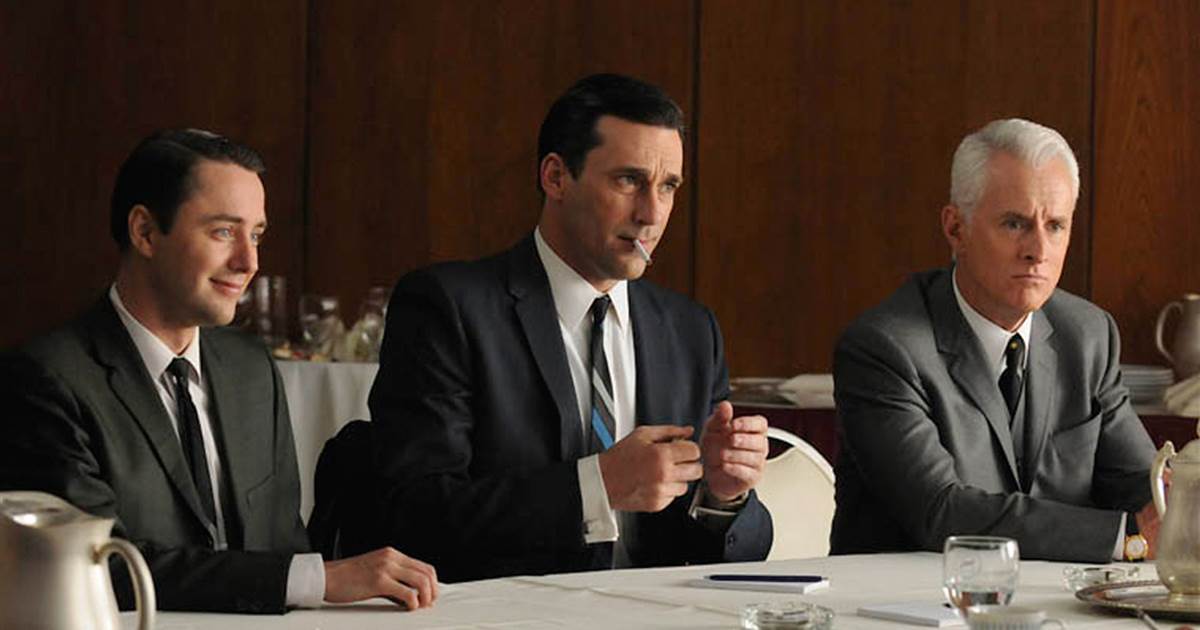 Get the Think newsletter. SUBSCRIBE Dec. 25, 2018 / 9:35 AM GMT By Lynn Stuart Parramore When Americans imagine creating conditions for […] 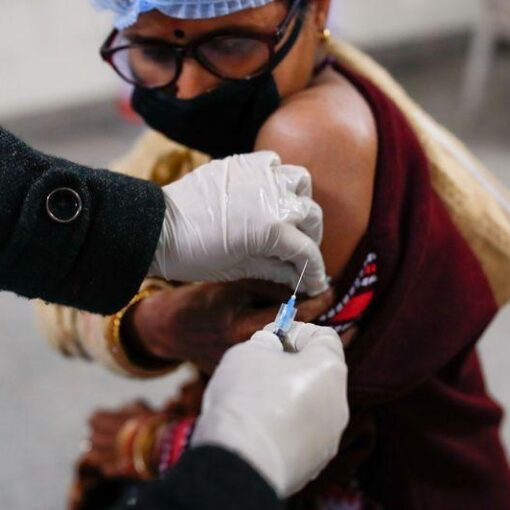 A health worker and a volunteer take part in a nationwide trial run of coronavirus disease (COVID-19) vaccine delivery systems, inside a […] 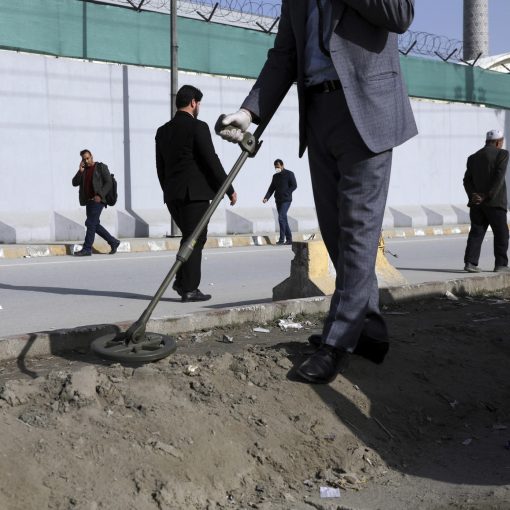