Kobe Bryant’s wife of nearly 20 years broke her silence Wednesday on the death of her husband and their 13-year-old daughter, Gianna, in a heartbreaking Instagram post.

The basketball star, 41, and his daughter died Sunday in a helicopter crash near Los Angeles that killed seven other people as they were on their way to a basketball tournament in Thousand Oaks, California. Vanessa Bryant said she and her three surviving daughters have been “completely devastated.”

“There aren’t enough words to describe our pain right now,” she wrote on Instagram. “I take comfort in knowing that Kobe and Gigi both knew that they were so deeply loved.”

Vanessa and Kobe Bryant married in 2001 and would have celebrated their 19th wedding anniversary in April.

She described the basketball legend as an adoring husband and father and called Gianna “a loving, thoughtful, and wonderful daughter” and an amazing sister to their three other daughters, Natalia, Bianka and Capri.

“I’m not sure what our lives hold beyond today, and it’s impossible to imagine life without them,” she said. “But we wake up each day, trying to keep pushing because Kobe, and our baby girl, Gigi, are shining on us to light the way.”

Vanessa Bryant had been silent since the deadly crash, but she changed her Instagram account from private back to public earlier Wednesday. She also updated the profile picture to a photo of Kobe Bryant smiling at Gianna, with her arms around her father’s neck.

The picture was snapped at a game in Toronto in 2016, the year Kobe Bryant retired from the NBA.

The other people who died in the crash were Ara Zobayan, 49, the pilot; Christina Mauser, 38, an assistant basketball coach at Bryant’s Mamba Sports Academy; John Altobelli, 56, the head baseball coach at Orange Coast College in Costa Mesa, California; his wife, Keri Altobelli, 46; their daughter Alyssa Altobelli, 13; Payton Chester, 13, who played on the academy’s basketball teams; and her mother, Sarah Chester, 45.

Miami Fire Rescue Captain Ignatius Carroll says the distance the girl fell has not been determined but could have been 25-to-50 feet. […] 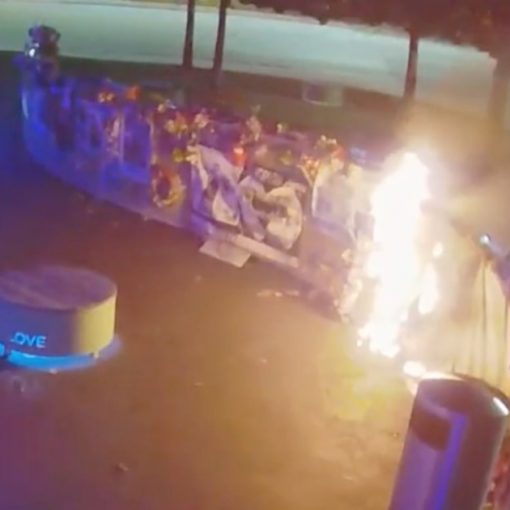 Police in Orlando, Florida, arrested a man Tuesday in connection with a fire that was started at a memorial site dedicated to […] 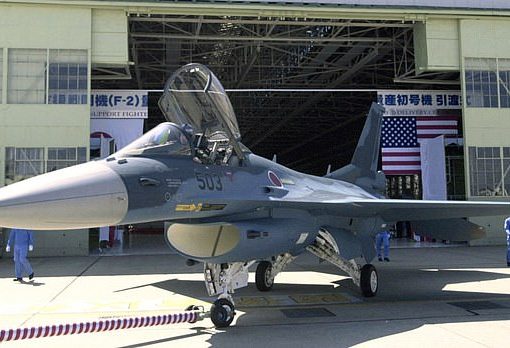