Rick and Morty season four is eagerly awaited after the season took a break over the festive period. The Adult Swim series created by Dan Harmon and Justin Roiland is hugely popular and the wait has left fans wondering when exactly it will be back on screens.

Why is Rick and Morty not on E4?

Fans of Rick and Morty were delighted when the hit comedy returned with its fourth season earlier in 2019.

The series aired five episodes of the show on Adult Swim and E4 before coming to an end on December 15.

Now the comedy series is currently taking a mid-season break in the US on Adult Swim.

As a result, the episodes have not been airing weekly in the UK on E4.

READ MORE: Rick and Morty season 4, episode 6 release date: When does Rick and…

He said: “I think it’s safe to say without fear of being wrong that the gap between seasons three and four will be the longest and last time that it’s ever so long that it’s ridiculous.

“I don’t know how fast we can do it, but I know it will never be this long again.”

In the same interview back in July 2019, Harmon also revealed they were busy writing the fifth season after they had been renewed for 70 more episodes.

He added: “There were so many things that had to be settled before we even started season four.

“We’re literally writing season five while finishing season four just to force ourselves to commit to a certain schedule.”

When it does return again, it is expected to be back its normal time slot on Adult Swim of Sunday nights on Adult Swim.

UK viewers will then be able to see it on Wednesday evenings.

After they have aired, the episodes will be available to stream and download on All 4.

Viewers do not need a paid-for subscription to the service but they will need to have a TV Licence. 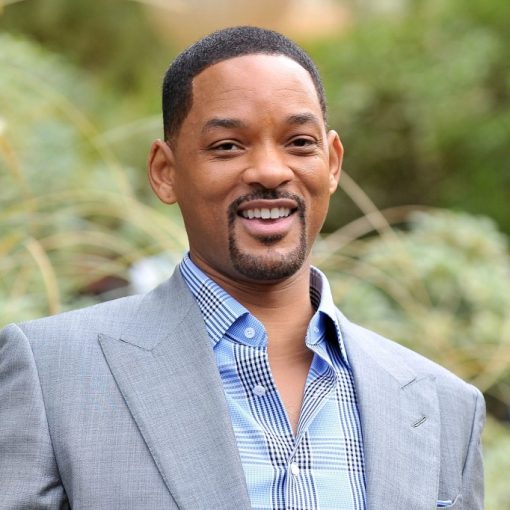 Will Smith has made his prolific career as an actor starring in roles across many genres including comedy, drama and action. However, […] 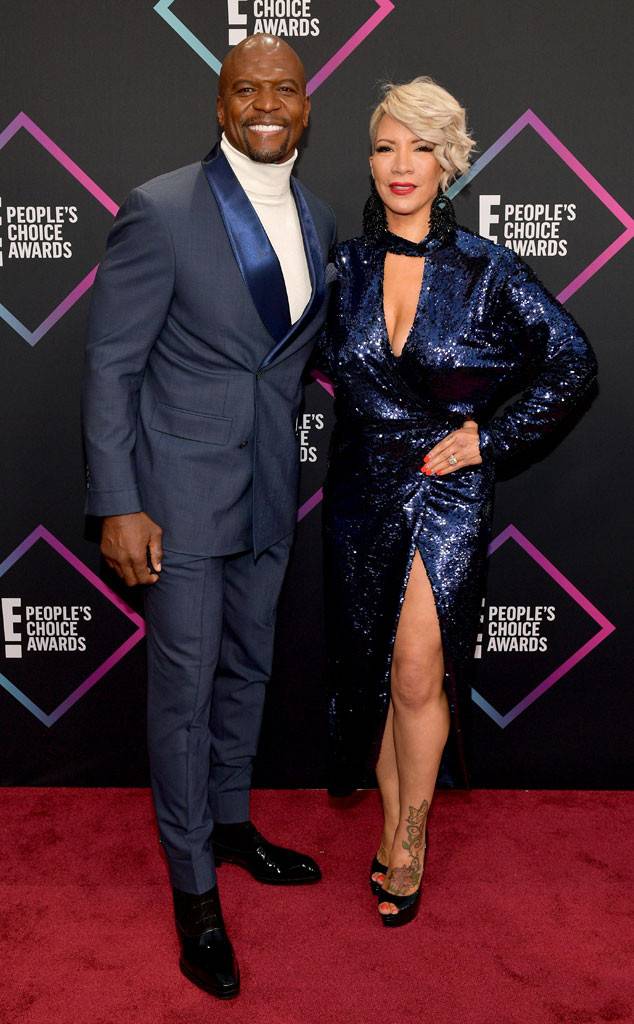 Matt Winkelmeyer/Getty Images Terry Crews and his wife Rebecca King-Crews are the most low-key of couple goals. The two of them have […] 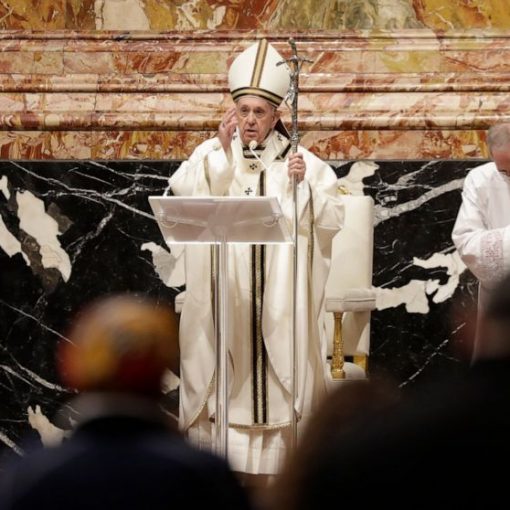 Pope Francis is seeking to encourage musicians silenced as a result of the coronavirus pandemic, acknowledging many have lost work and the […] 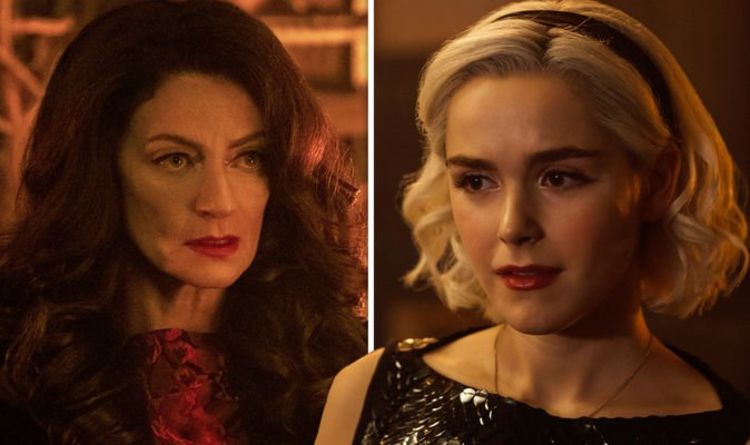