WASHINGTON (Reuters) – U.S. Secretary of State Mike Pompeo on Saturday accused a National Public Radio reporter of lying to him and violating “the basic rules of journalism and decency” after she said Pompeo repeatedly cursed at her following a testy interview.

NPR reporter Mary Louise Kelly said on Friday that Pompeo cursed at her and repeatedly “used the F-word” in a shouted diatribe after she questioned him about Ukraine and the ousted American ambassador to Kiev during a nine-minute interview.

Pompeo, who is due to make an official visit to Ukraine on Thursday, said in a statement on Saturday that Kelly had lied to him twice – once in setting up the interview, and then again in agreeing to conduct their post-interview conversation off the record.

“It is shameful that this reporter chose to violate the basic rules of journalism and decency. This is another example of how unhinged the media has become in its quest to hurt President (Donald) Trump and this Administration,” Pompeo said.

“It is no wonder that the American people distrust many in the media when they so consistently demonstrate their agenda and their absence of integrity.”

The dispute centers on an interview Kelly conducted with Pompeo for NPR’s “All Things Considered” program in which she asked him about Iran and former U.S. Ambassador to Ukraine Marie Yovanovitch, who was ousted by Trump last May.

Yovanovitch’s removal was a key event in the actions that prompted the Republican president’s impeachment last month by the Democratic-led House of Representatives on charges of abuse of power and obstruction of Congress.

Kelly said she had informed Pompeo’s aides that she would ask about Iran and Ukraine. During the interview, she posed several questions, including whether Pompeo owed an apology to Yovanovitch, who testified last year in the House impeachment inquiry about her ouster. The incident also has figured in Trump’s impeachment trial in the Republican-led Senate.

During the interview, Pompeo said he had only agreed to discuss Iran. Afterwards, Kelly told NPR, he shouted and repeatedly cursed at her. He also had aides bring an unmarked map of the world and asked Kelly to point to Ukraine, which she did, she told NPR.

Kelly said Pompeo’s staff did not stipulate that the post-interview meeting was to be off the record. “That same staffer who stopped the interview reappeared, asked me to come with her — just me, no recorder — though she did not say we were off the record, nor would I have agreed,” Kelly told NPR.

Asked about Pompeo’s allegations against Kelly, NPR Senior Vice President of News Nancy Barnes said in a statement, “Mary Louise Kelly has always conducted herself with the utmost integrity, and we stand behind this report.”

In November, Pompeo declined to defend Yovanovitch after Trump attacked her on Twitter.

Yovanovitch was removed by Trump following a campaign against her by his personal lawyer, Rudy Giuliani, and others. Giuliani at the time was pushing to have Ukraine investigate Trump’s political rival Joe Biden.

Without elaborating, Pompeo also noted in his statement that “Bangladesh is NOT Ukraine,” in an apparent reference to Kelly’s account of the unmarked map episode.

The State Department did not respond to questions about Pompeo’s statement. 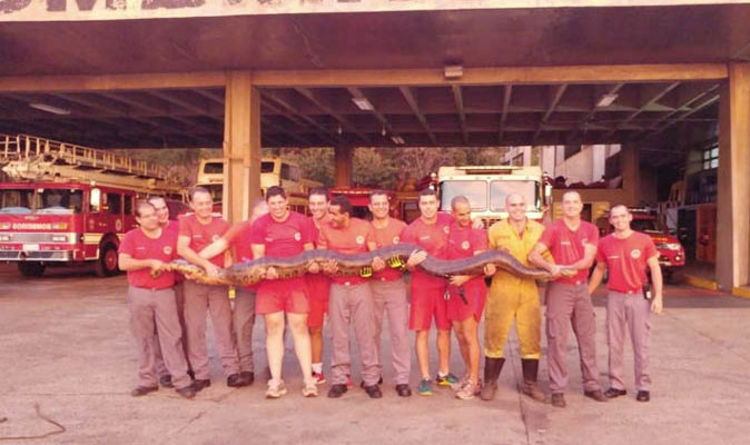 The fire service was reportedly called after residents of the village spotted the huge snake. Firemen managed to capture the anaconda and […] 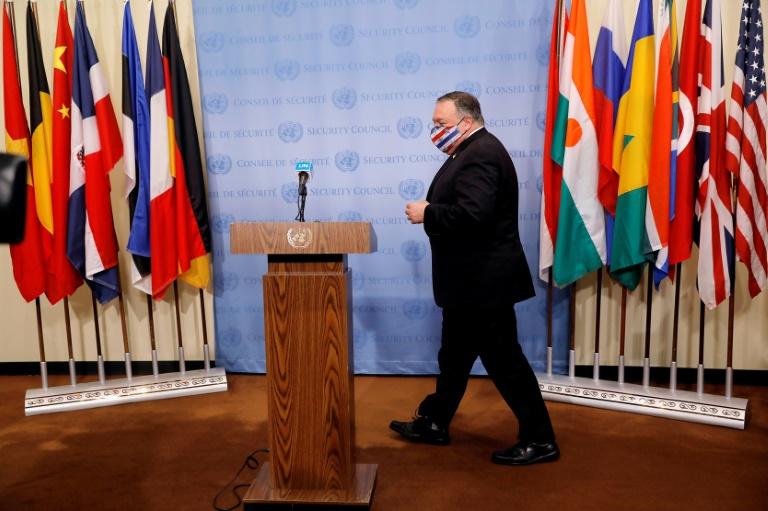 The United States will unilaterally declare this weekend that UN sanctions against Iran are once again in force, a move that risks […]

People over the age of 55 in Belgium could be given the Oxford/AstraZeneca coronavirus vaccine, as the government seeks to “reset” its […] 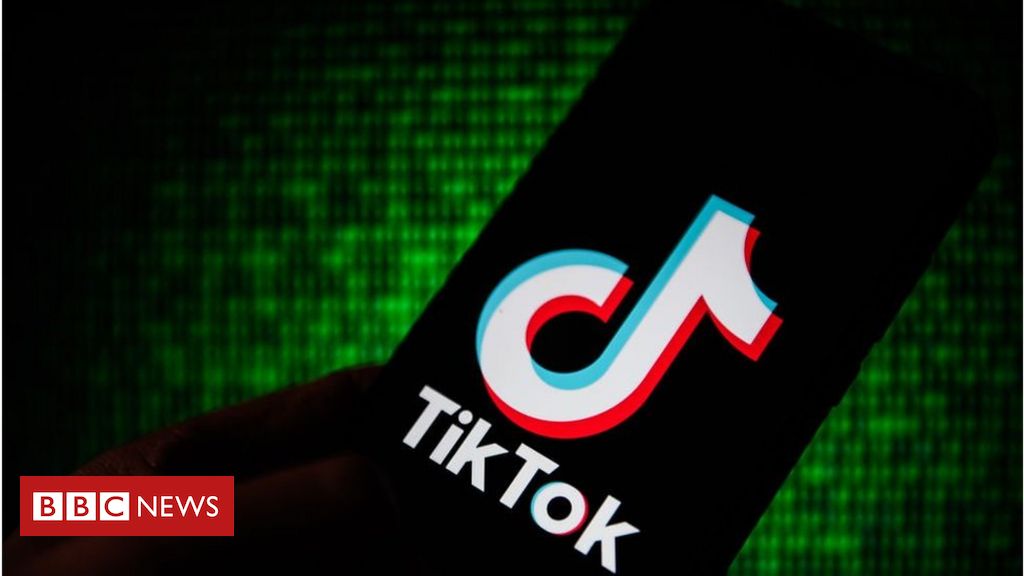