Paul Pogba’s agent Mino Raiola has once again hinted his client could be on his way out of Manchester United. Pogba’s future at Old Trafford has been up in the air ever since he revealed his eagerness to undertake a new challenge last summer.

United received no offers for the Frenchman but are expected to field approaches for their prized asset in the summer.

The Red Devils are eager to retain the World Cup winner’s services but will face an uphill task to do so, especially if they miss out on a top-four finish this season.

Italian and Spanish giants Juventus and Real Madrid are eager to sign the 26-year-old, who spent four seasons with the former club.

And Raiola has given fans of the Old Lady fresh hope of one day seeing the midfielder return to the club.

JUST IN: Premier League done deals: Every confirmed transfer in the top flight this January

“And the only one that talks for Manchester United and for Paul is Ole, because he comments in the paper and in the press.

“I go by what he [Solskjaer] says. He [Pogba] will not move, and that’s okay. We are good with them.

“Paul is a little bit struggling with his injury that we tried to resolve and I think that’s our main interest now.

“So if Ole has ideas about my player and he wants to talk to me about it, he knows my number.

“And until that moment I talk with Ed Woodward, because that’s the person that I talk to at the club. I never spoke with Ole.

“So I don’t know. I only know that Paul respects him, loves him for what he has done in the past with him. And that’s it, that’s the only thing I know about Ole.”

Pogba hasn’t played for United since their 4-1 win over Newcastle on Boxing Day, missing their last seven matches with a reoccurring ankle injury. 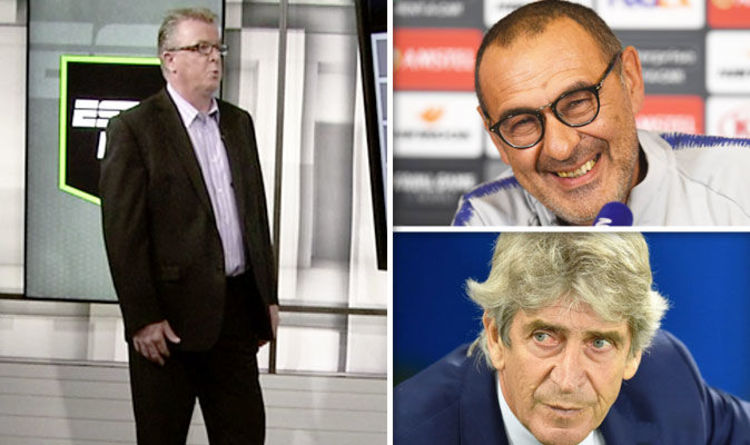 Chelsea have been linked with a number of strikers in recent weeks ahead of the winter window. Olivier Giroud is yet to […] 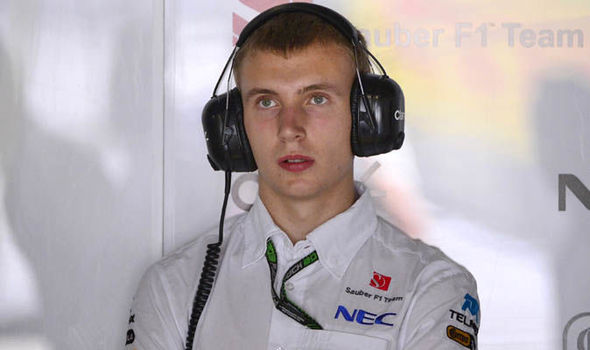 Kubica was expected to take the Williams F1 seat once again next year after racing for the team in 2017. However, there […]

Valtteri Bottas qualified second fastest but will take a five-place grid penalty meaning Sebastian Vettel, who qualified third, will start alongside his […]

Mourinho has already made a huge impact at Manchester United since succeeding Louis van Gaal in the summer of 2016. Despite the […]