Wuhan (China) (AFP) – The number of confirmed deaths from a viral outbreak in China has risen to 54, with authorities in hard-hit Hubei province on Sunday reporting 13 more fatalities and 323 new cases.

The latest numbers from Hubei, the epicentre of the contagion, would put the nationwide total of confirmed infections at 1,610, based on figures previously released by the central government.

The contagion remained centred on the Hubei provincial capital of Wuhan, which accounted for seven of the new deaths and 46 of the new confirmed cases, said the Hubei Health Commission.

Wuhan and more than a dozen other cities in the province have been locked down in a rapidly expanding quarantine effort marked by transport shutdowns and other restrictions on movement.

The previously unknown virus has caused global concern because of its similarity to the SARS (Severe Acute Respiratory Syndrome) pathogen, which killed hundreds across mainland China and Hong Kong in 2002-2003.

It also has struck at possibly the worst time for China, when hundreds of millions of people are travelling across the country or overseas to celebrate the Lunar New Year holiday, China’s most important festival.

Hundreds of military doctors have been sent to Hubei and authorities are rushing to build a pair of field hospitals to deal with the crisis as patients swamp local medical facilities.

The virus has spread nationwide in China and cases have been reported in several other countries as far away as the United States, France and Australia. 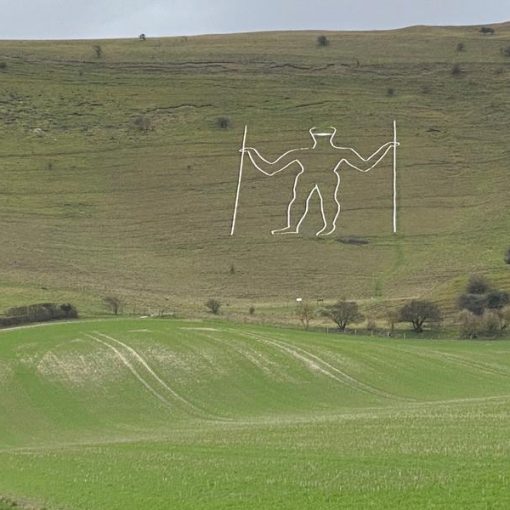 Long Man of Wilmington hill figure is pictured with an alteration depicting a mask in South Downs, Britain January 27, 2021 in […] 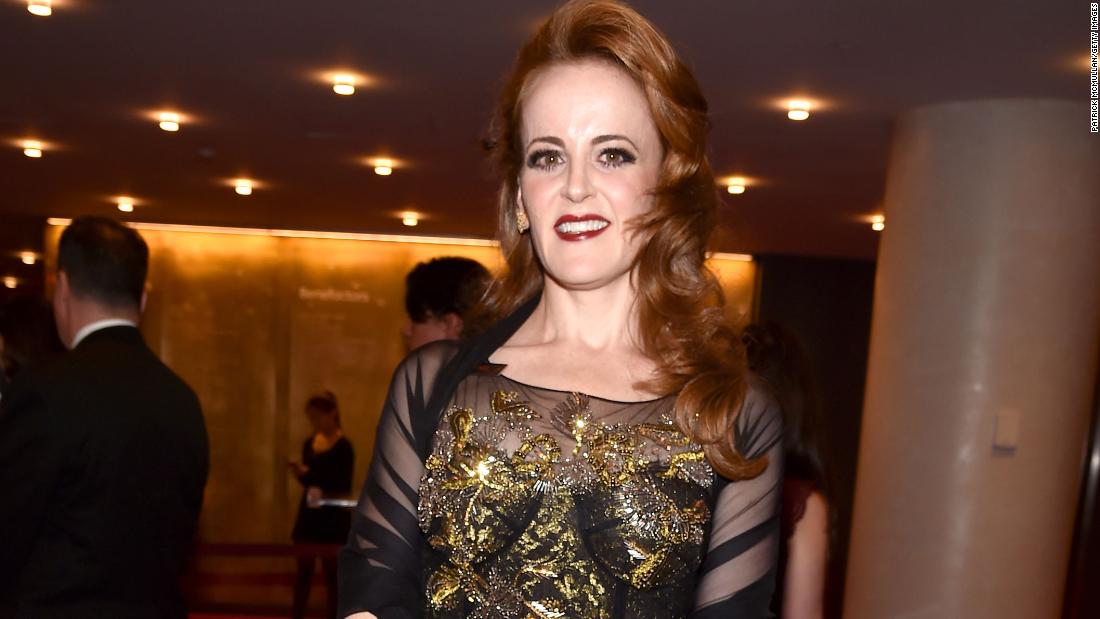 Mecer is the daughter of Robert Mercer, a hedge fund manager and the co-founder of the now-defunct political data-analysis firm Cambridge Analytica. […] 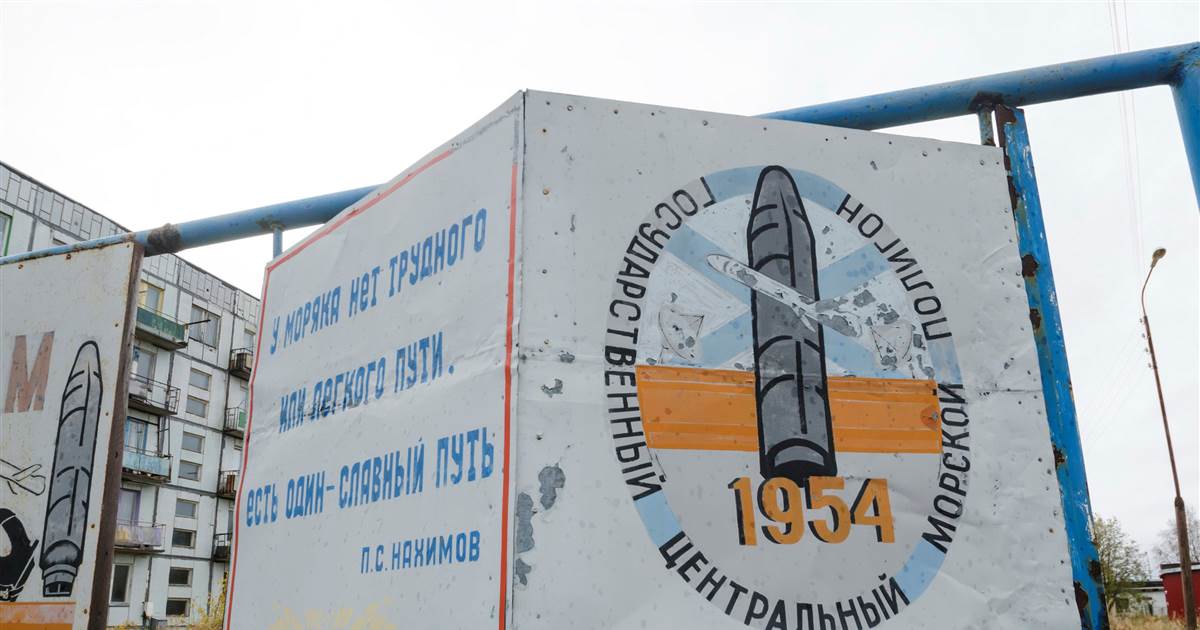 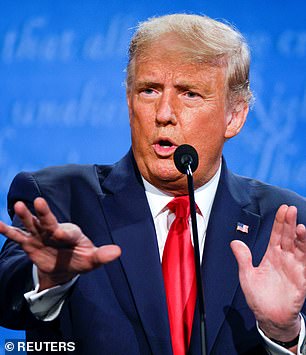