(Reuters) – Move over pop and rap. From Billie Eilish to Bon Iver and Rosalia, the top contenders at Sunday’s Grammy Awards are turning traditional music genres on their head with a striking fusion of styles.

Although rap and R&B surpassed rock in 2017 as the dominant music genre in the United States, the field for the four top Grammy prizes – album, record, song of the year and best new artist – is made up of artists who defy neat labels.

Eilish, 18, who had a break-out year with hits like “Bad Guy” and “All the Good Girls Go to Hell” from an album recorded with her brother Finneas in his Los Angeles bedroom, is a case in point.

“What she is doing is unique,” said Melinda Newman, Billboard’s executive editor for the U.S. West Coast and Nashville.

“She spans alternative, she spans rock, she spans pop and she spans alt-pop. She falls somewhere in that weird indefinable genre that brings in a lot of different elements,” Newman added.

Eilish has six Grammy nods including album, record, and song of the year, as well as best new artist and pop solo performance.

Other contenders for album of the year include “Norman F***ing Rockwell” from Lana Del Rey, whose style ranges from orchestral pop to psychedelic rock, and Bon Iver’s other worldly “I,I” which features almost 50 musicians.

“The Grammys have obviously been working on becoming more diverse and inclusive in every way, including the voter body, and I think you see that in the more diverse slate of nominations this year,” said Billboard’s Newman.

The best new artist field reflects almost every genre, from Spanish singer Rosalia, whose influences range from flamenco to reggaeton, Britain’s Yola, who describes herself as country-soul, and New Orleans band Tank and the Bangas, who fuse rock, soul, hip-hop and the spoken word.

The biggest Grammy losers in the era of diversity include 10-time winner Swift, who was omitted for the second straight year from the album and record of the year races despite releasing her best-selling pop album “Lover.” Boy band the Jonas Brothers got just one nod, while veterans Springsteen and Madonna got none.

The Grammy Awards ceremony in Los Angeles will be broadcast live on Sunday on CBS television. 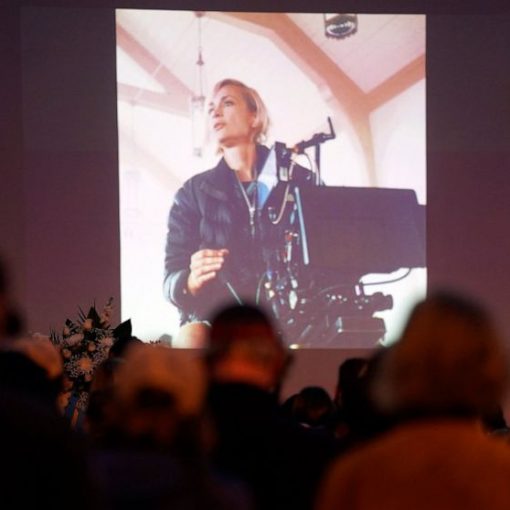 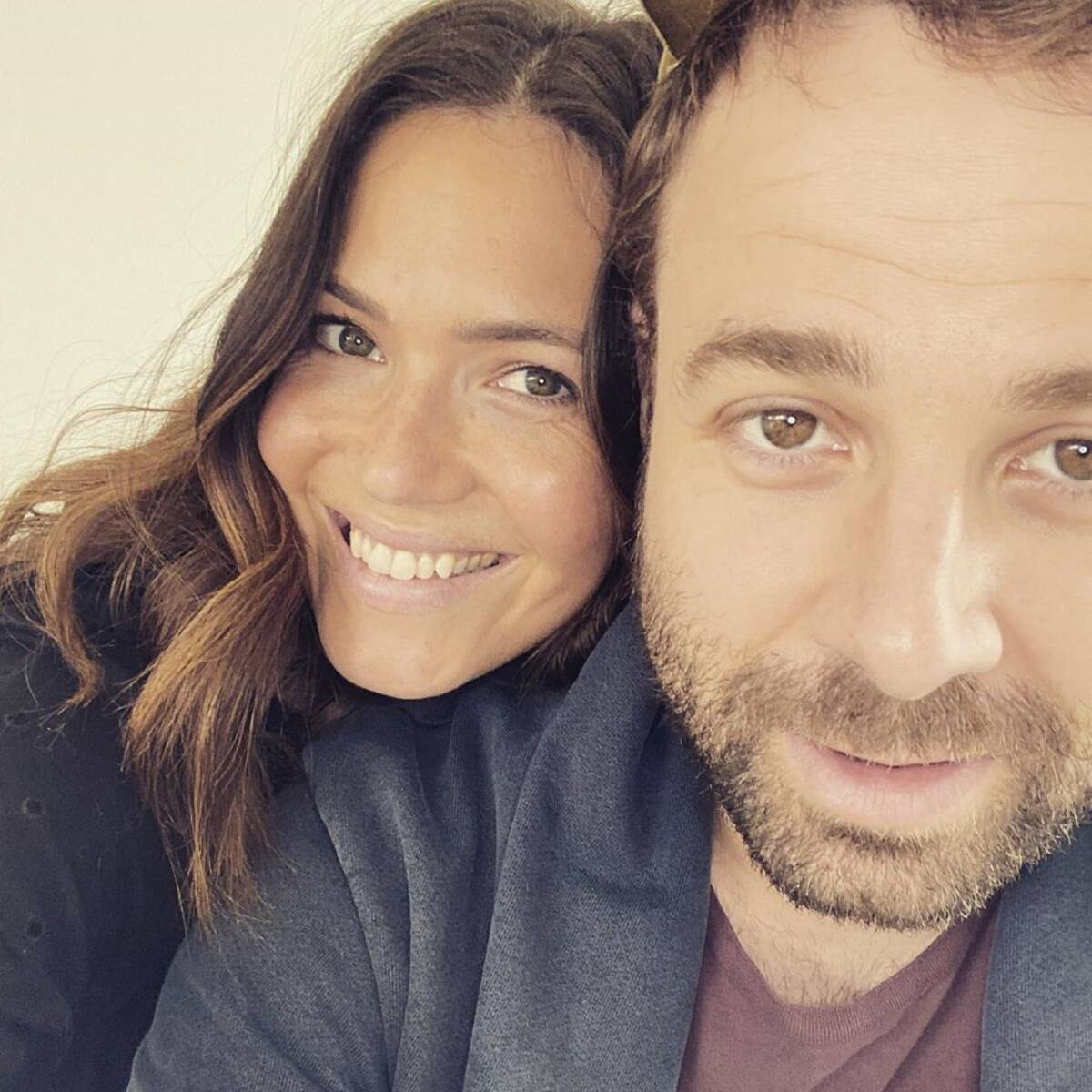 Mandy Moore is about to embark on a journey to remember.  In case you missed the big news, the This Is Us star […]

Fans have been waiting a long time for this trailer. Not just the two years since Avengers Age of Ultron hit movie […] 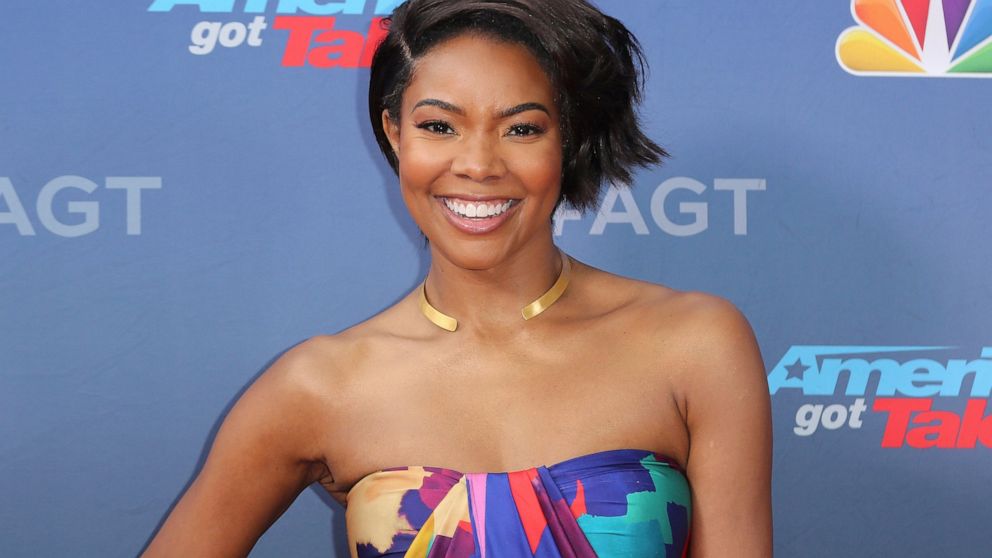