Extreme heat from the Mount Vesuvius eruption in Italy was so immense it turned one victim’s brain into glass, a study has suggested.

The town of Herculaneum was buried by volcanic matter, entombing some of its residents.

A team of researchers has been studying the remains of one victim, unearthed at the town in the 1960s.

A study, published in the New England Journal of Medicine on Thursday, said fragments of a glassy, black material were extracted from the victim’s skull.

Researchers behind the study believe the black material is the vitrified remains of the man’s brain.

Vitrification, the study says, is the process by which material is burned at a high heat and cooled rapidly, turning it into glass or a glaze.

“The preservation of ancient brain remains is an extremely rare find,” said Dr Pier Paola Petrone, a forensic anthropologist at the University of Naples Federico II and lead author of the study.

“This is the first ever discovery of ancient human brain remains vitrified by heat.”

The victim, believed to be a man in his mid-20s, was “found lying on a wooden bed, buried by volcanic ash” at Herculaneum. He was probably killed instantly by the eruption, Dr Petrone said.

Analysis of charred wood found near the body showed a maximum temperature of 520C was reached.

This suggests “extreme radiant heat was able to ignite body fat and vaporise soft tissues”, before a “rapid drop in temperature”, the report says.

“The detection of glassy material from the victim’s head, of proteins expressed in human brain, and of fatty acids found in human hair indicates the thermally induced preservation of vitrified human brain tissue,” the study says.

The glassy material was not found in other locations at the archaeological site.

During the eruption of Vesuvius, Herculaneum was buried by pyroclastic flows, fast-moving currents of rock fragments, ash and hot gases.

That volcanic matter carbonised and preserved parts of the town, including the skeletons of residents who were unable to flee.

Archaeologists have been investigating the remains of Herculaneum, and Pompeii – the other famous Roman settlement destroyed by Vesuvius – for centuries. 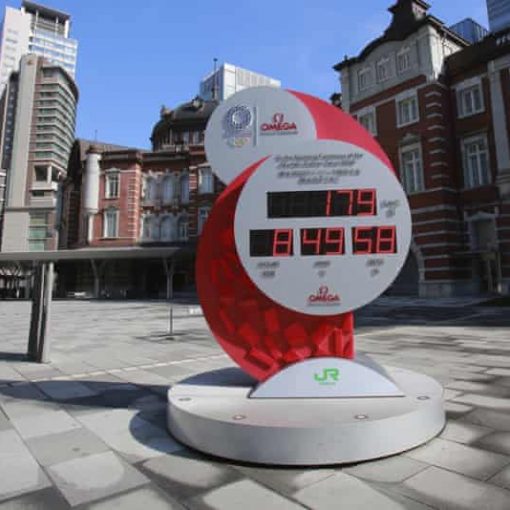 The Olympic rings have been spruced up and are once again overlooking Tokyo Bay. Countdown clocks have been reset, telling passersby there […] 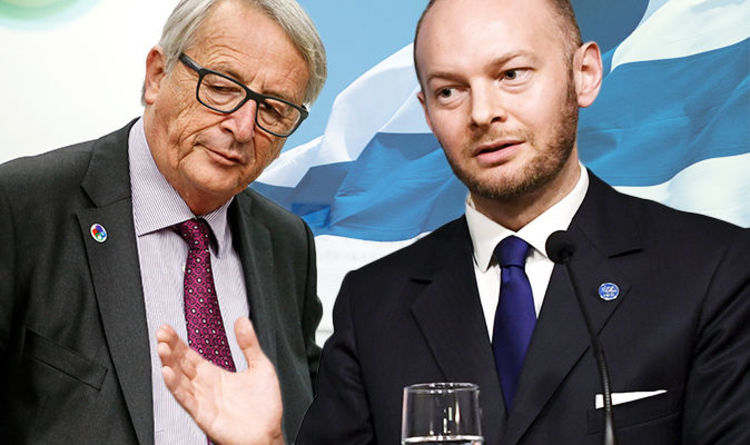 After the shock Brexit victory in 2016, eurosceptic movements have grown across the EU with Finland now the latest country to lash […] 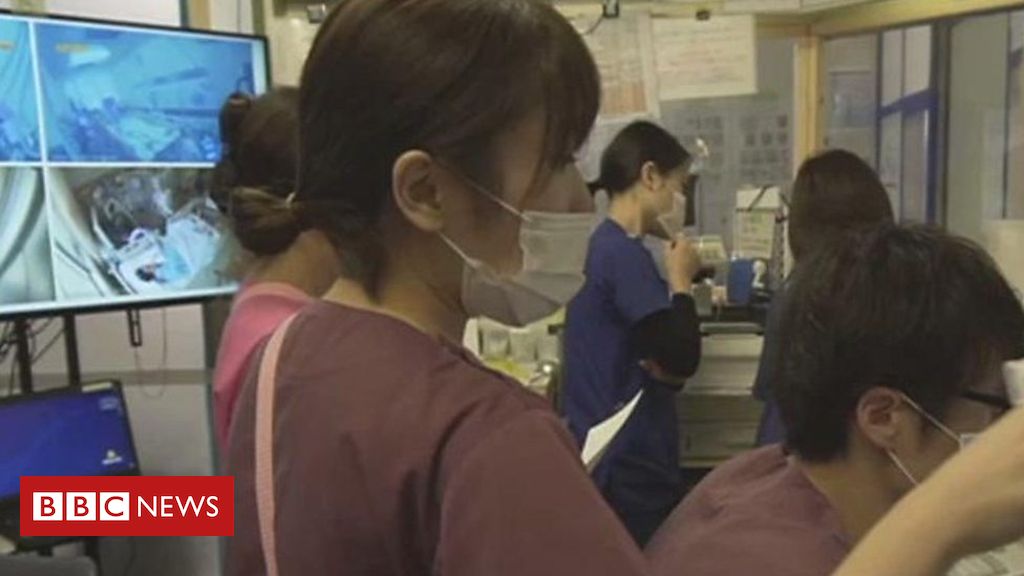 Until recently, Japan had been one of the success stories in controlling the spread of Covid-19. In February and March, Japan succeeded […] 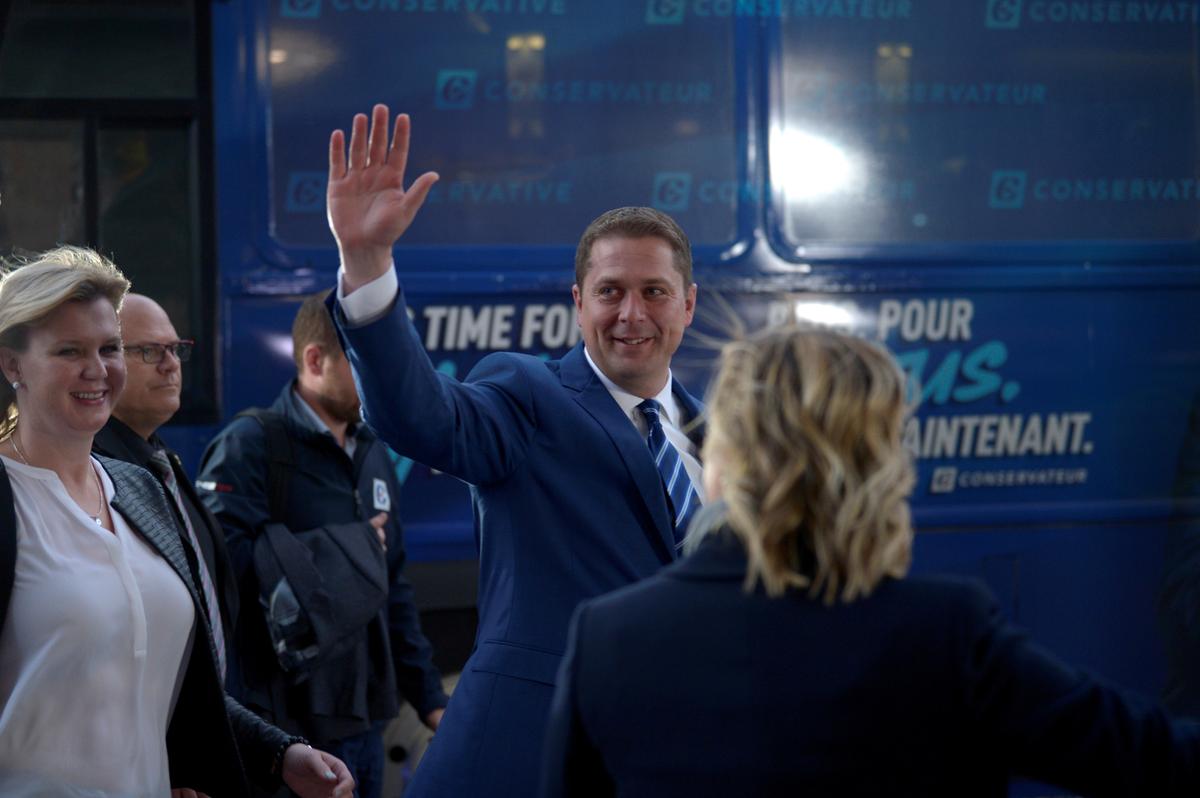 HALIFAX, Nova Scotia (Reuters) – The leader of Canada’s main opposition Conservative Party was forced on the defensive on Thursday over the […]