Manchester United were always going to find Burnley a tough nut to crack. In recent years, at Old Trafford, the Clarets have come through relatively unscathed. And it was a similar story on Wednesday night, with Ole Gunnar Solskjaer’s side slumping to a 2-0 defeat.

If you want to judge Manchester United these days, and how fans feel about the club, then one look at Old Trafford on Tuesday night would have proven a point.

The stadium that has seen so much success in recent years was far from full. Watching on Sky Sports and empty seats could be seen around the once-great gladatorial arena.

It’s almost as if they don’t expect United to win these games anymore. Victory over Burnley would have been virtually assured when Sir Alex Ferguson ruled the roost.

Now? That’s far from the case. Fans stayed away from this one fearing – or perhaps expecting – a Premier League upset.

And Burnley did what many expected them to do. Emerge with three points to their name, courtesy of Chris Wood’s strike and Jay Rodriguez’s thunderbolt.

United went into the game on the back of a 2-0 defeat to Liverpool, a high-flying Liverpool who have been nothing short of perfect this season.

KEY STORY: Man Utd transfer deal for Fernandes could be scrapped because of Mendes plan

“When he first came he was phenomenal, hit the ground running scoring big goals.

“One in 13 without Rashford, one in three when Rashford’s on the pitch.”

But Martial refused to rise to the challenge.

He’s been at United since 2015 and, during that time, has never been able to achieve a level of consistency.

Martial doesn’t fear defenders with dread. He’s not a Harry Kane, a Sergio Aguero or even a Roberto Firmino, whose game isn’t always about goals.

And, against Burnley, he showed exactly why some within the footballing world harbour so many doubts about him.

Martial never looked like scoring and, perhaps most infuriatingly, appeared to lack the hunger to get his team back into the game.

Now, with United six points adrift of the top four, Solskjaer has to take action.

United are eyeing a new forward anyway in the wake of Rashford’s recent injury, with the likes of Edinson Cavani, Krzysztof Piatek and Paco Alcacer in their sights.

And the defeat against Burnley should surely prompt transfer action from the Glazers, Ed Woodward and Solskjaer himself.

Lionel Messi smiled for the camera aboard the private jet. He looked happy. Happy for a man who was leaving a club […] 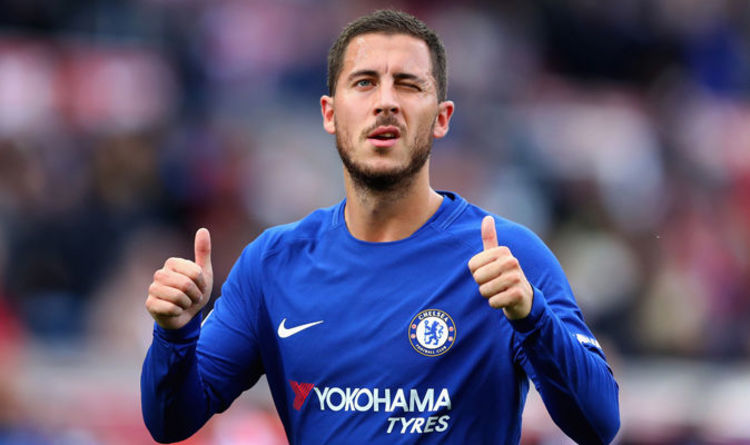 That’s the view of Arsenal legend Martin Keown, who wants to see Rashford given less restraint at the World Cup next year. […]