Around the world, all eyes are on the Senate as impeachment proceedings against Donald Trump begin. The President is accused of pressuring Ukraine’s leader President Volodymyr Zelensky to investigate former US Vice-President Joe Biden and his Mr Biden’s son.

Mr Biden is the frontrunner to take on Mr Trump in the 2020 Presidential Election, and the Democrats say Mr Trump has broken the law by asking a foreign entity for help in winning an election.

The information was brought to light by an anonymous whistleblower, who expressed concern over a telephone call Mr Trump made to Mr Zelensky.

The whistleblower – an anonymous intelligence official – expressed “urgent concern” around Mr Trump using his office to “solicit interference from a foreign country” in the 2020 election.

The House of Representatives voted in December to impeach Mr Trump, and now the Senate will hold a trial into the allegations.

Read More: Trump impeachment: What happens next? Why is Trump being impeached?

In the United States when a person is impeached they face a second vote which decides whether to convict or not so.

No president has been convicted in US history, but three have faced impeachment including Mr Trump, who’s trial began on January 21.

The other two presidents to have been impeached were Andrew Johnson in 1868 and Bill Clinton in 1998.

Mr Johnson was the first president in US history to be impeached, with 11 articles of impeachment brought against him.

In total nine of those articles said Mr Johnson’s removal of Edwin M Stanton – Secretary of War – was a violation of the Tenure of Office Act.

Mr Johnson was impeached on February 24, 1868, and trial proceedings began on March 13.

However, the necessary two-thirds of the Senate were not achieved and so Mr Johnson was not convicted.

Mr Clinton was impeached on October 8, 1998, for “high crimes and misdemeanours”.

The charges included lying under oath and obstruction of justice following a sexual harassment lawsuit filed against the President by Paula Jones and Mr Clinton’s denial of a sexual relationship with White House intern Monica Lewinsky.

On December 19, 1998, the House adopted two articles of impeachment making Mr Clinton the second president to be impeached.

However, on February 12, 1999, Mr Clinton was acquitted on both counts as neither received the two-thirds majority in the Senate.

How the charges against Mr Trump are voted remains to be seen, but the trial is now underway,

(Bloomberg) — The ruling Conservative Party maintained its lead over Labour with two weeks until the election, although one poll showed the […] 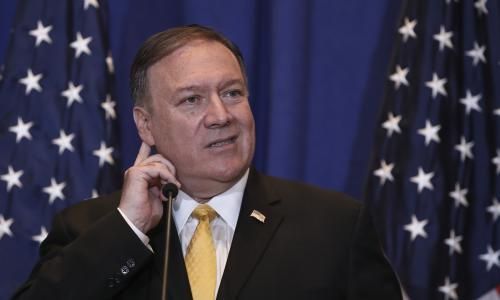 Photograph: Drew Angerer/Getty Images Kurt Volker, the US special envoy for Ukraine, has become the first casualty in the rapidly growing impeachment […] 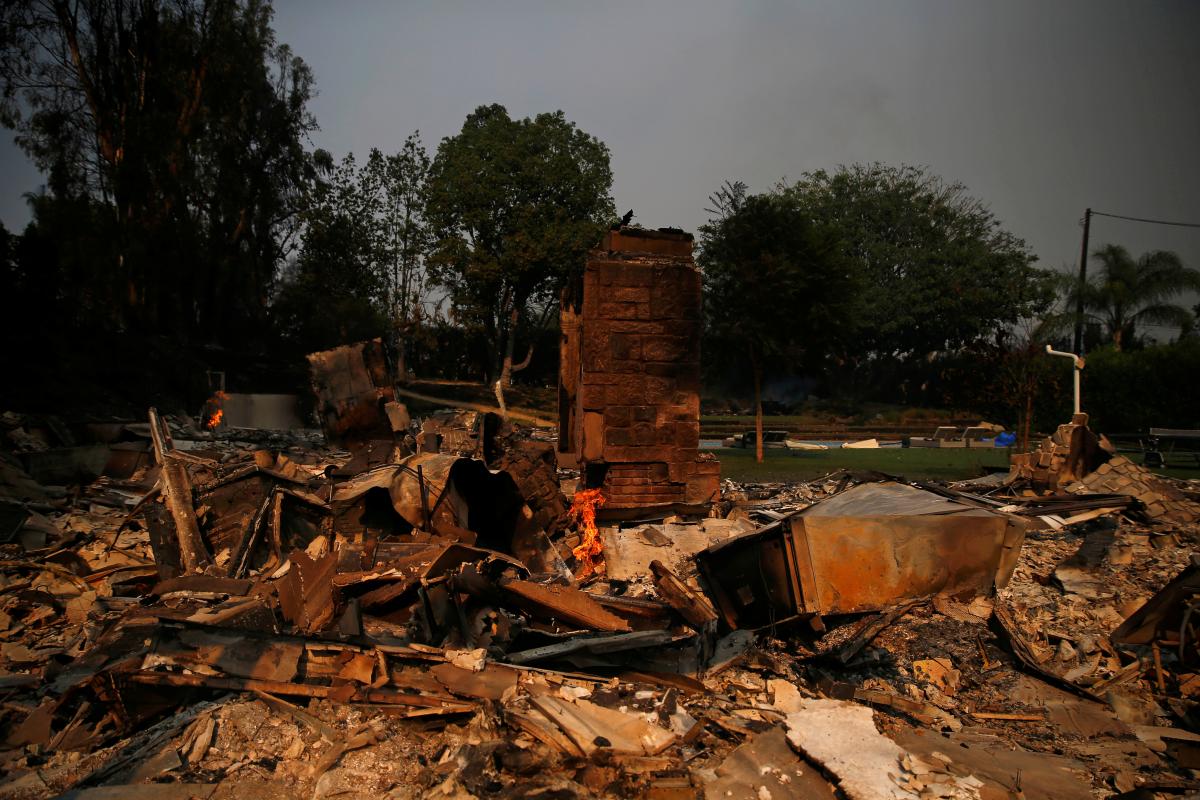 PARADISE, Calif. (Reuters) – The charred remains of 14 more people have been found in and around a Northern California town overrun […] 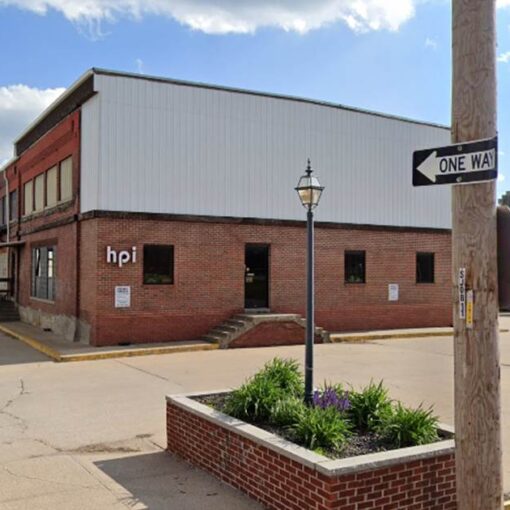 Scattered among the industrial brick buildings in St. Joseph, Missouri — once the starting point for the pony express — lies the […]