Three teenagers were killed and three others were injured after a driver intentionally used his vehicle to ram their car, sending it into a tree off a Southern California road, authorities said Monday.

The man, Anurag Chandra, 42, faces multiple counts of murder and assault with a deadly weapon, Riverside County jail records show. He is being held without bail.

The incident occurred about 10:30 p.m. Sunday in Temescal Valley, southeast of Los Angeles, state and local fire agencies said in a statement.

One person was pronounced dead at the scene, the statement said. The others were taken to a hospital, where two died later.

Yokley said Monday that investigators believe Chandra intentionally struck the teens’ Toyota Prius with his car, which caused the driver to lose control and strike a tree. Chandra then fled, he said.

Yokley did not disclose a motive. 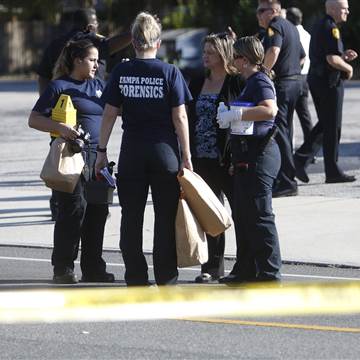 Tampa, Florida, police said Wednesday that they are confident a 24-year-old man taken into custody on Tuesday is the man wanted in […] 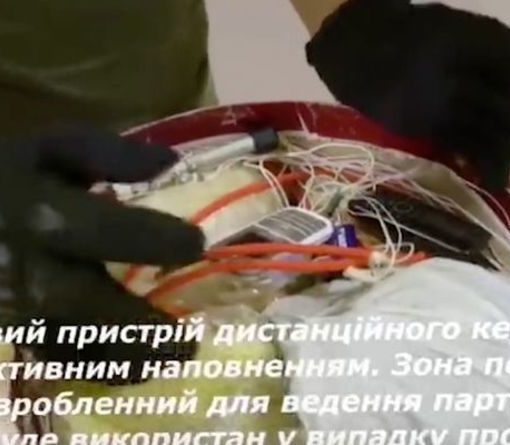 The chilling video, which was intercepted by US intelligence, shows Russian actors dressed as Ukrainian militants filming a fake dirty nuclear bomb […] 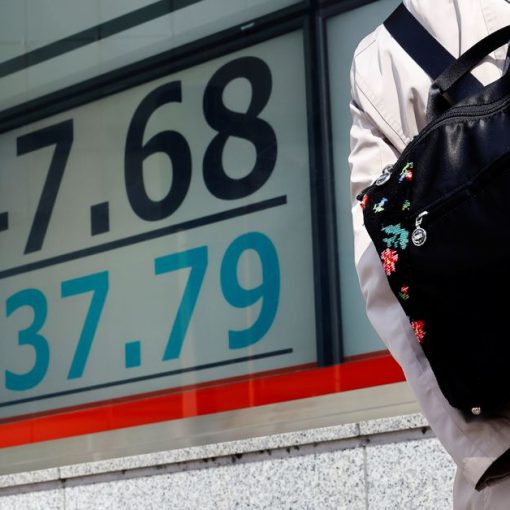 A woman wearing a protective mask, amid the coronavirus disease (COVID-19) outbreak, looks at an electronic board displaying Japan’s Nikkei index outside […] 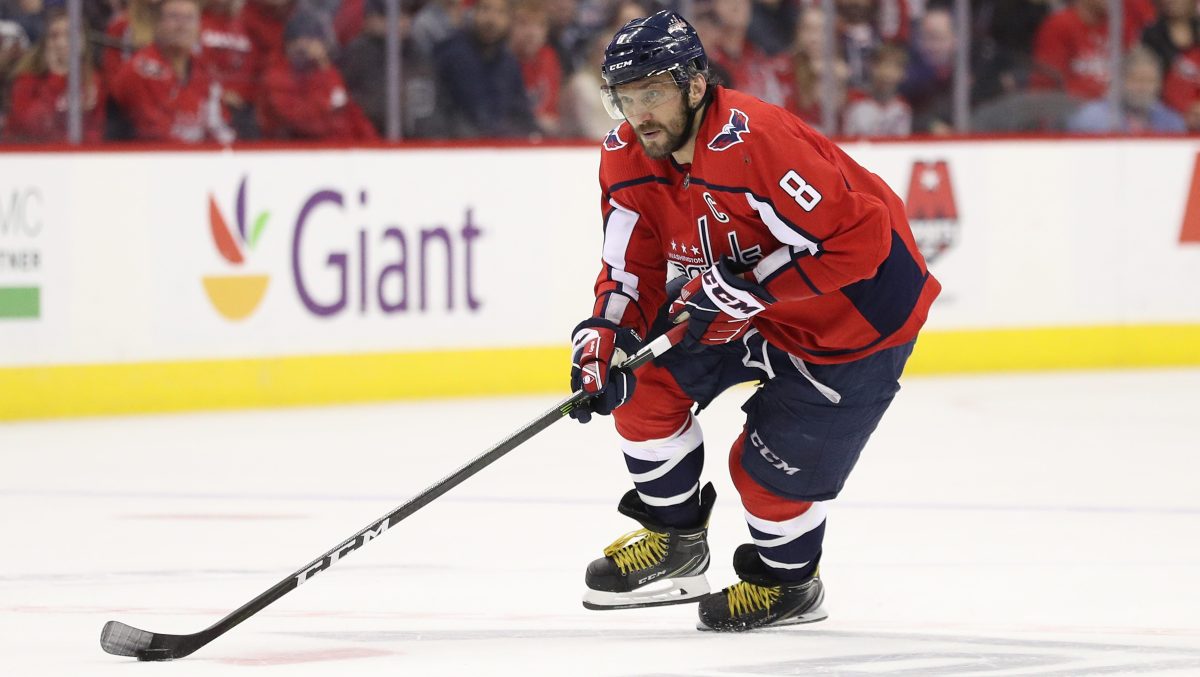 The Metropolitan Division will need a new captain for the NHL All-Star Game later this month in San Jose. Washington Capitals forward […]