MOSCOW (Reuters) – Russia’s anti-Kremlin opposition said on Monday it planned to stage a big protest next month against President Vladimir Putin’s proposed constitutional changes, which it cast as a ploy for Putin to rule for life.

Putin, in a surprise move, last week unveiled a sweeping shake-up of the political system which led to the resignation of Dmitry Medvedev as prime minister along with his government.

Putin’s changes, which would amend the constitution to create new centers of power outside the presidency, were seen by many as giving the 67-year-old scope to extend his grip on power once his term expires in 2024.

Opposition politician Ilya Yashin on Monday announced what he said were coordinated opposition plans for a protest march against Putin’s initiative on Feb. 29 in Moscow.

“Society needs a big and genuinely mass protest,” wrote Yashin, who said Putin’s changes amounted to a move to “rule for ever”.

“It will be a political march, the main aim of which will be to call for the rotation of power and to protest against the usurpation of power,” said Yashin.

Yashin said the protest, permission for which he said would now be requested from the Moscow authorities, had the support of a wide range of anti-Kremlin groups including opposition politician Alexei Navalny’s Anti-Corruption Foundation.

Putin has dominated Russian politics, as president or as prime minister, for two decades. His proposed changes, which are set to be put to a nationwide vote on an as yet unspecified date, have not so far triggered major protests.

Over 1,000 people marched through Moscow on Sunday in an event one Kremlin critic tried to turn into a protest against the reforms, but many demonstrators chose to voice dissent about other issues instead. 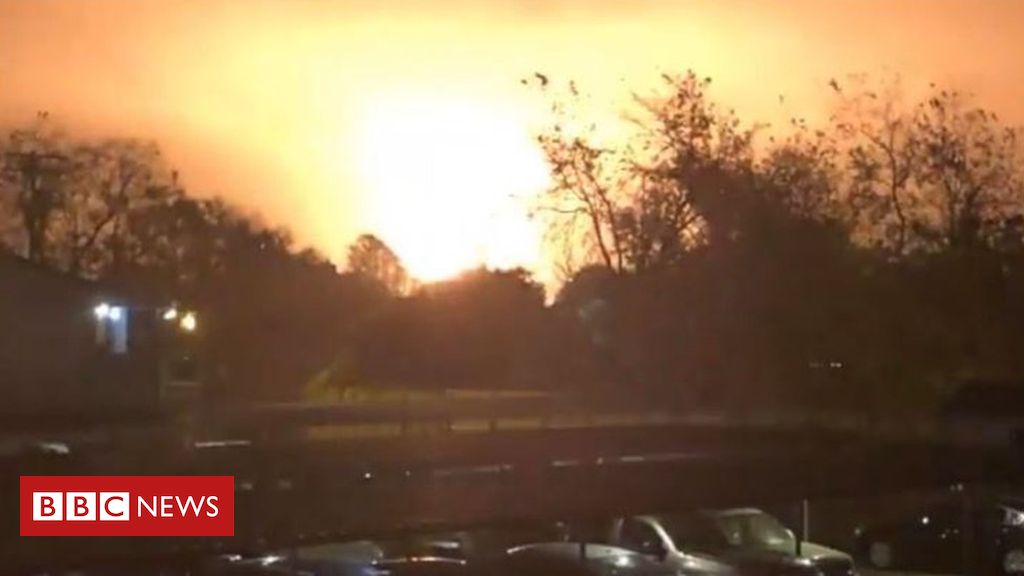 Image copyright Omarkhamza A huge explosion has occurred at a chemical plant in Port Neches, Texas. Dramatic footage from the scene shows […] 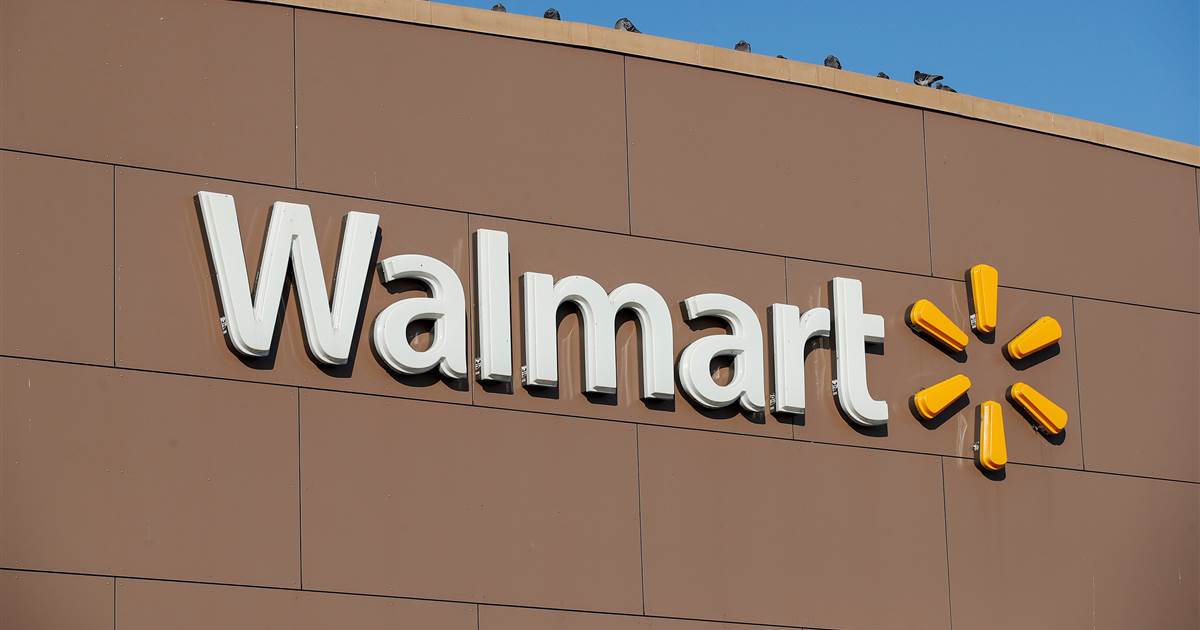 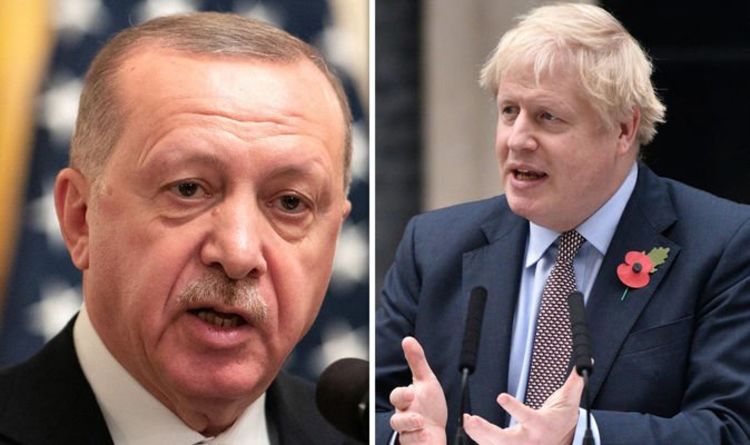 Last week, one fighter from the terror-group was sent back to the UK and brought into custody after Turkey refused to hold […]