Even though disgraced R&B star R. Kelly remains behind bars, for the time being, this does not mean that drama is not still following the 53-year-old musician.

Besides battling charges such as enticement of a minor, obstruction of justice, aggravated sexual assault, bribing a government official, and many more, the “I Believe I Can Fly” artist continues to stay in the headlines because of various other events around his victims, backers, and girlfriends.

Just recently, two of Kelly’s girlfriends, Azriel Clary and Joycelyn Savage made headlines, as they appeared in a video clip that showed the two young women shouting and fighting each other.

In the footage, the two former friends and lovers of the music mogul threatened to battle each other in court, and the argument escalated so much that they were allegedly involved in a physical altercation.

Until recently, Clary and Savage were defending their boyfriend and were living together in his luxurious apartment.

Besides, the second season of the documentary series, Surviving R. Kelly was released at the beginning of the year, showing the confessions of multiple people who claimed to have suffered by the hands of the famous “Ignition” singer.

Meanwhile, it appears that the 53rd birthday of Kelly, which was on January 8, did not go by unnoticed, because on the day a small aircraft was flying over Chicago for a while with a sign that wished happy birthday to the incarcerated singer.

So far, it remains a secret who the person behind the grand gesture is, but it was clear that the R&B performer still has fans.

One person had this reaction to the events: “A thousand times THIS! People are more important than a song. There is no reason someone else should be sacrificed.”

Another commenter wrote: “And he’s not that great of a singer not that it matters. Our black girls and women matter!”

This follower stated: “Exactly well said..when I hear people arguing pro-R. Kelly, I have to stop ✋🏾 listing say what is good about music from a known sexual abuser? But the enemy keeps fools in evil, ignorant bliss, and it’s horrible and. 😷”

A backer stated: “Well, after nearly two decades of “toot toot” and “beep beep,” it’s good to see his messages have finally taken to the skies. The city stands with its own 🙌🏻.”

Kelly will go on trial later this year. 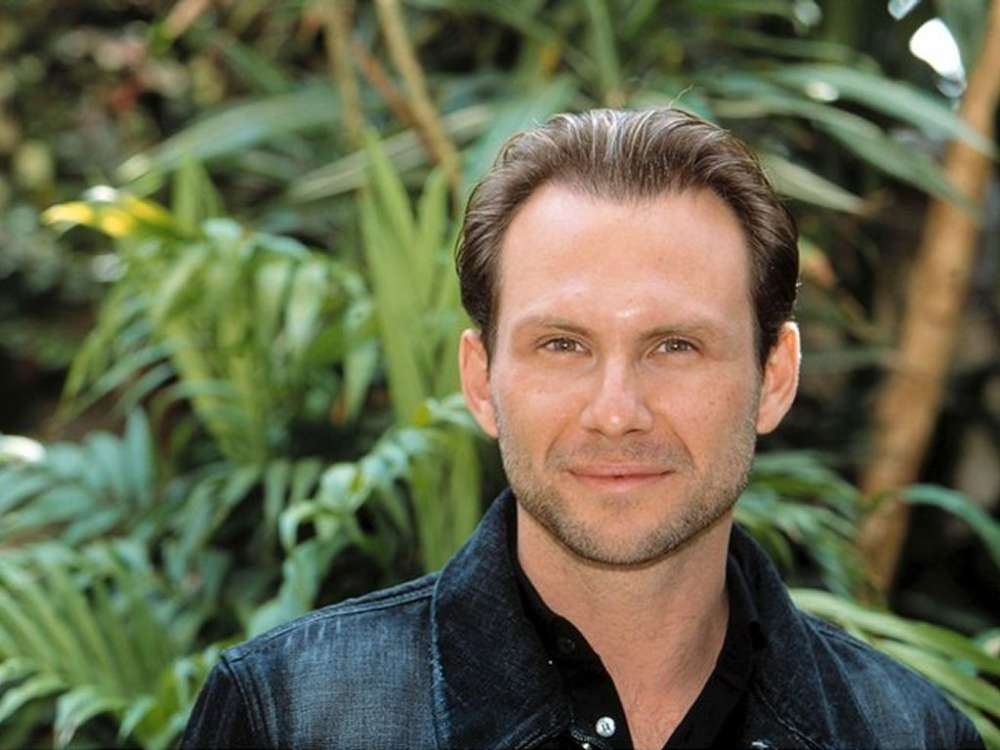 According to a report from E Online, Christian Slater and his wife of almost six years, Brittany Lopez, just welcomed a baby […] 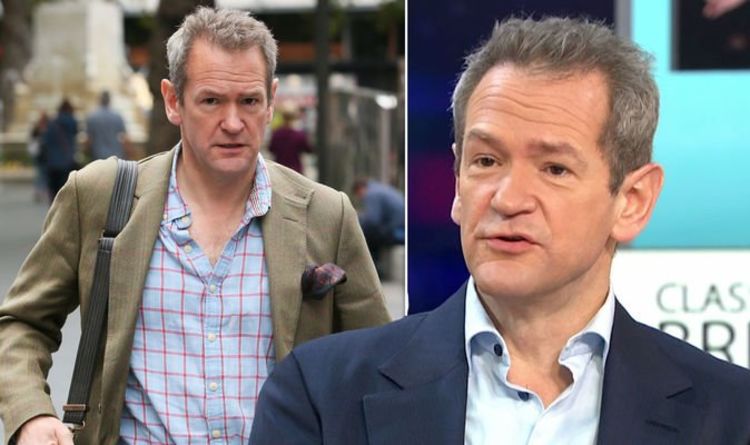 Pointless host Alexander Armstrong, 49, shared a tweet about his upcoming tour All Mouth and Some Trousers last week, but one eagle-eyed […] 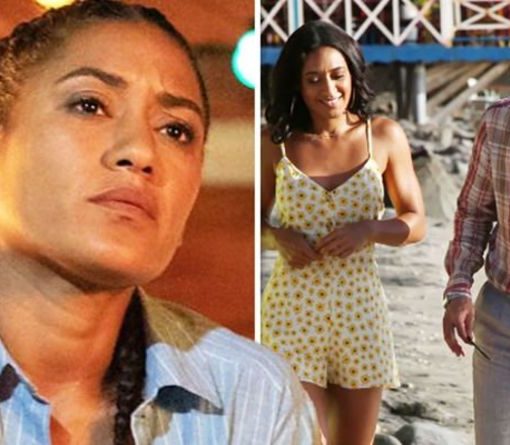 Thankfully, the BBC star didn’t regret taking the opportunity to return to the murder mystery series, because she “missed Florence”. Josephine said: […] 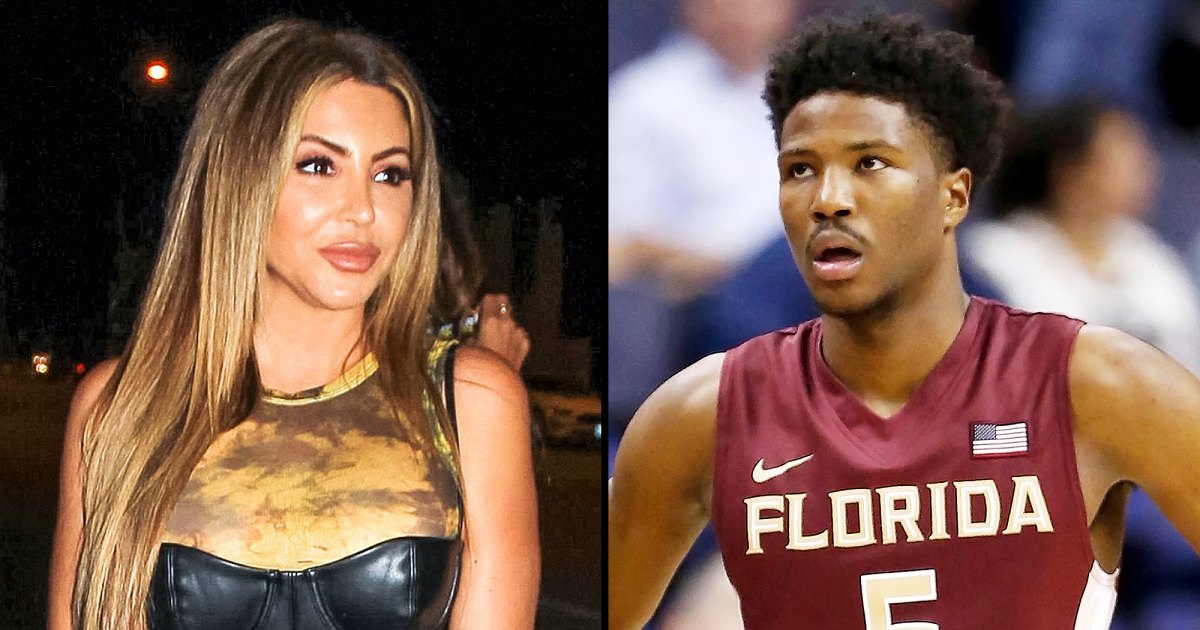 A subtle clapback? Larsa Pippen shared a cryptic quote as the fallout from her outing with married NBA player Malik Beasley continues. […]