Trump adviser Pam Bondi and former independent counsel Robert Ray will also be on the team, according to the source who is familiar with the team’s composition. 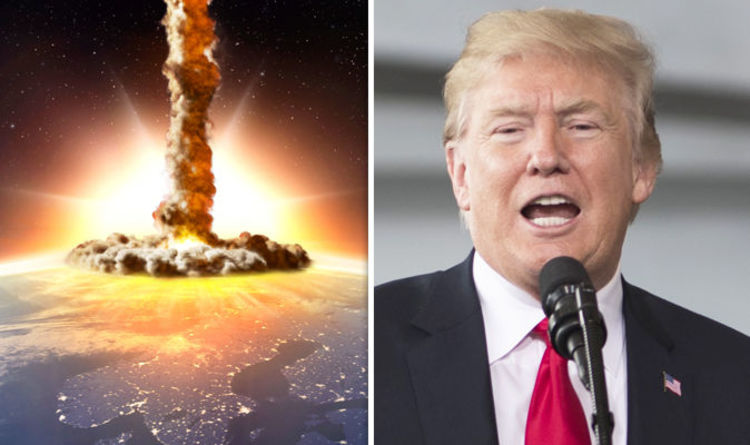 Mr Trump explained that “space is a war-fighting domain, just like the land, air, and sea” as he suggested that if World […] 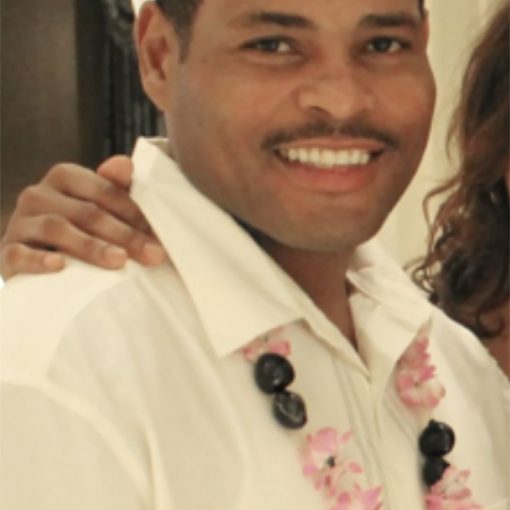